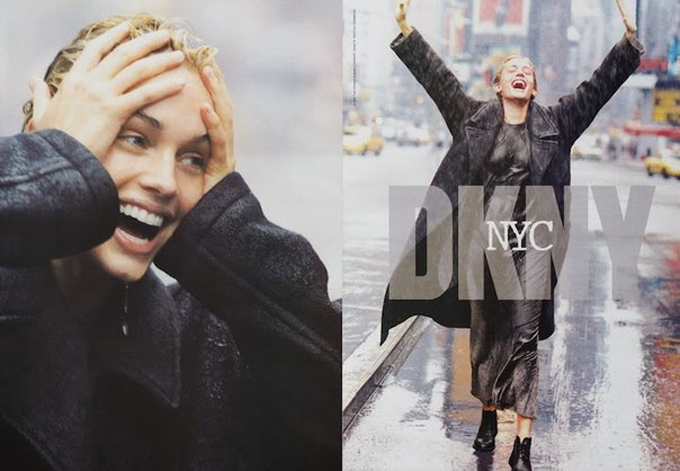 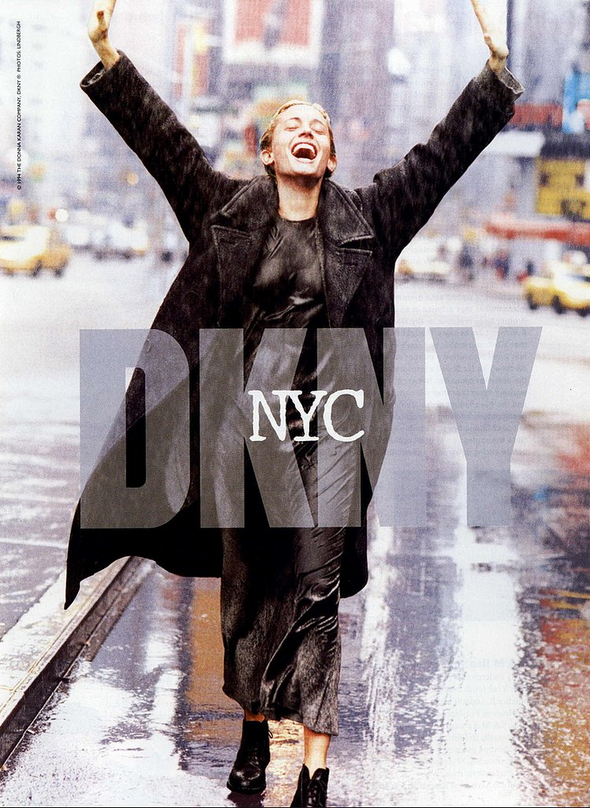 Yesterday, after three decades at the helm of her eponymous label, Donna Karan announced she was leaving Donna Karan International in order to focus on her new-ish endeavour, Urban Zen. Last April, she handed over the DKNY design reigns to Public School’s Maxwell Osborne and Dao-Yi Chow and many speculated major changed were underway for the designer. It’s commendable that she chose to focus on a passion project after years in an extremely competitive industry.

Donna Karan has delivered so many iconic moments, from her “cold shoulder” dress (famously worn by Hilary Clinton) to In Women We Trust campaign (with Rosemary McGrotha depicting a very well dressed female president!) to countless red carpet frocks. But the most memorable to me where the early DKNY campaigns. The DKNY girls seemed so cool and urban, and their looks and lives somehow seemed attainable.

Take for example model Beri Smither (photographed by Peter Lindbergh) on the streets of New York drenched in a suede coat, with a pure look of joy on her face. The message seemed clear: stay cool, stay free. Who wouldn’t want to be her? I still want to be her. And the clothes? Timeless. 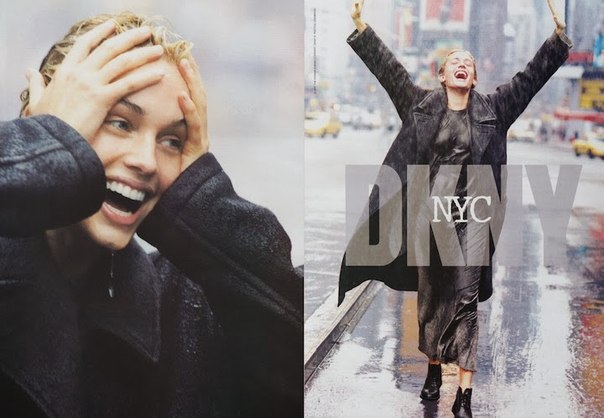