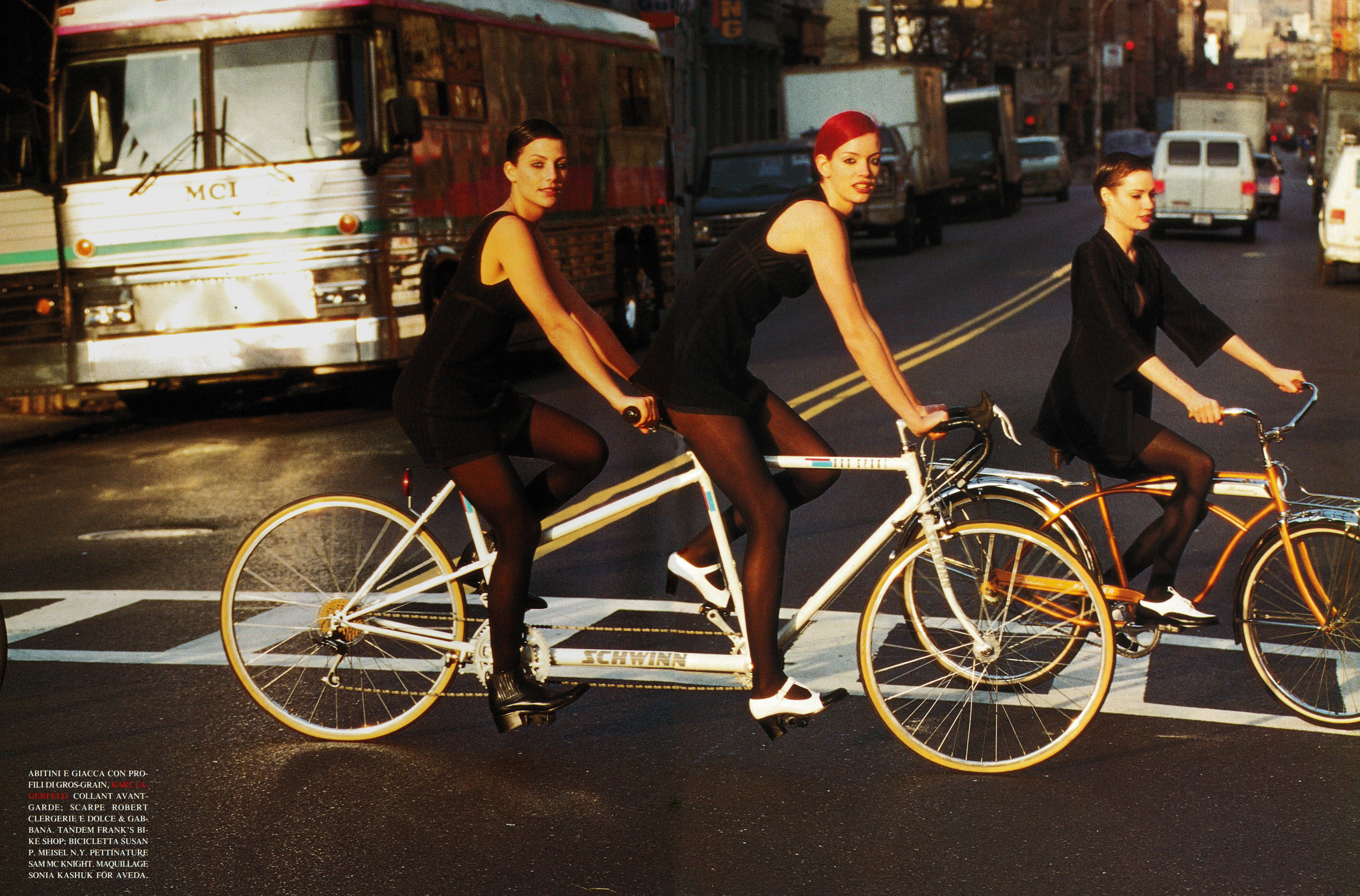 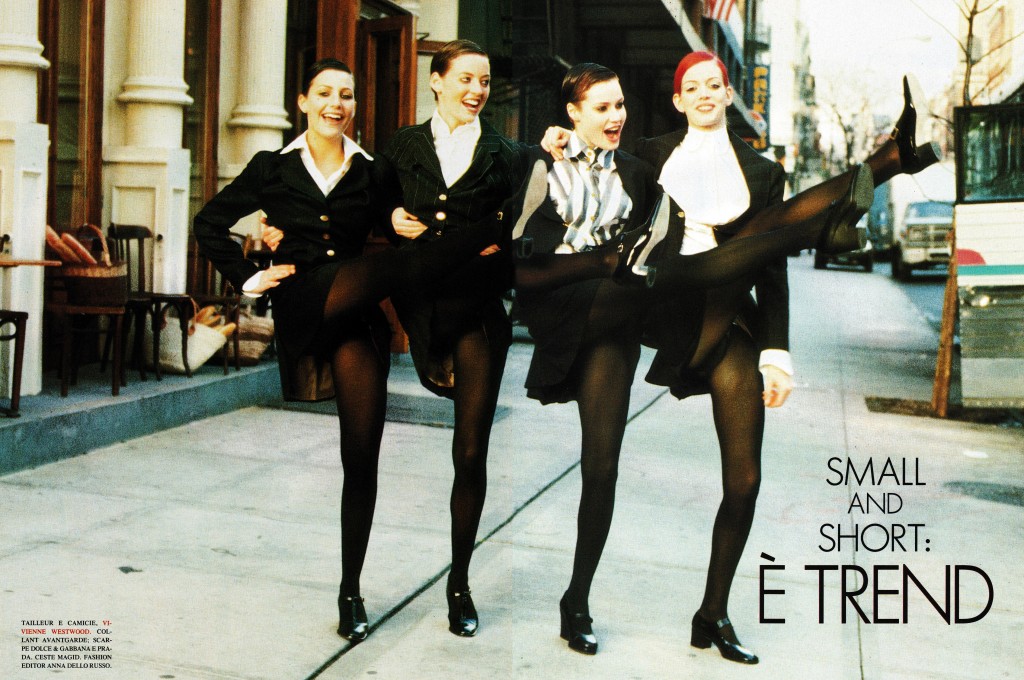 I had a friend in high school who looked like Sibyl Buck. She was tall and slender, with delicate-yet-androgynous features and a cool, messy short crop. We went to a fine arts-focused (weirdo kids!) school and decided to use silkscreening ink to dye our hair flaming red. My friend looked like a Jean Paul Gaultier runway model: I looked like a dumb rave kid.

Sibyl Buck was the cool girl supermodel. She wasn’t a bombshell like Cindy, nor was she precious like Kate. But she exemplified the mid-90s moment perhaps better than anyone. In 1992, after a marginally successful year modeling in Paris, this 5’11” stunner decided to take a gamble a colour her hair “brake-light red.” Her flaming red mane, septum and tongue piercings set her apart from the glamazon crowd, and she won the hearts of every grunge fashion enthusiast the world over. Sibyl was a go-to model whenever magazines were inspired to swerve away from sexy ’90s glam and into quirky girl realm.

I’ve always loved Vogue Italia‘s “Small and Short” editorial, photographed by Arthur Elgort and styled by Anna Dello Russo. Here are five tomboys (including the lovely Beri Smither) frolicking on the streets of New York in their Chucks and wicker totes (because these girls are clearly too cool to give a shit about designer handbags). With her red hair and killer personality, Sibyl is the star of the show and the reason this editorial stuck with me for the last two decades. I still want to look like her.

Sibyl “retired” from fashion in 1998 to dedicate her time to music (her former band Champions of Sound was pretty solid) and yoga, but she’s recently given modeling another go. After some Instagram creeping, I discovered that the red hair is gone, but she’s still just as gorgeous… and cool. 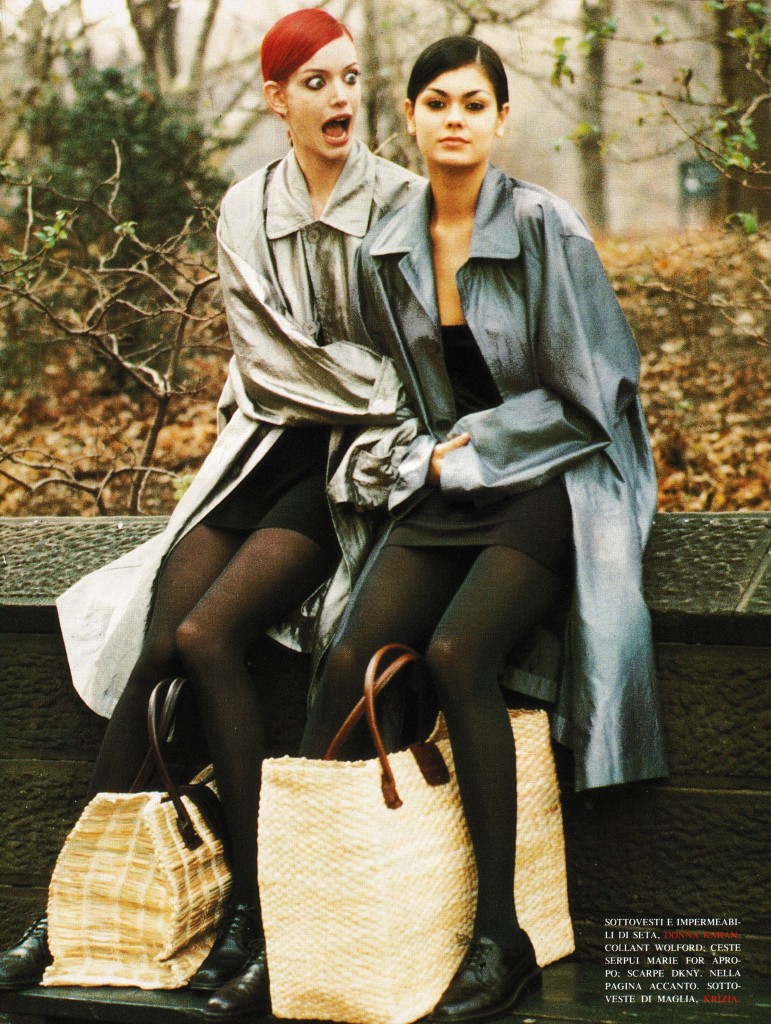 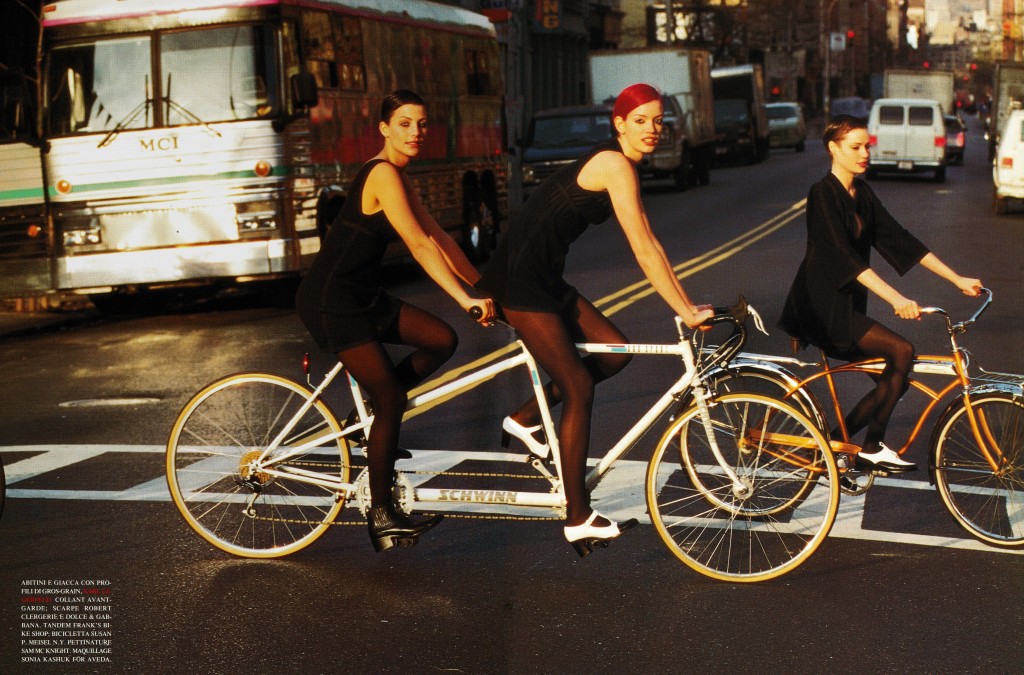 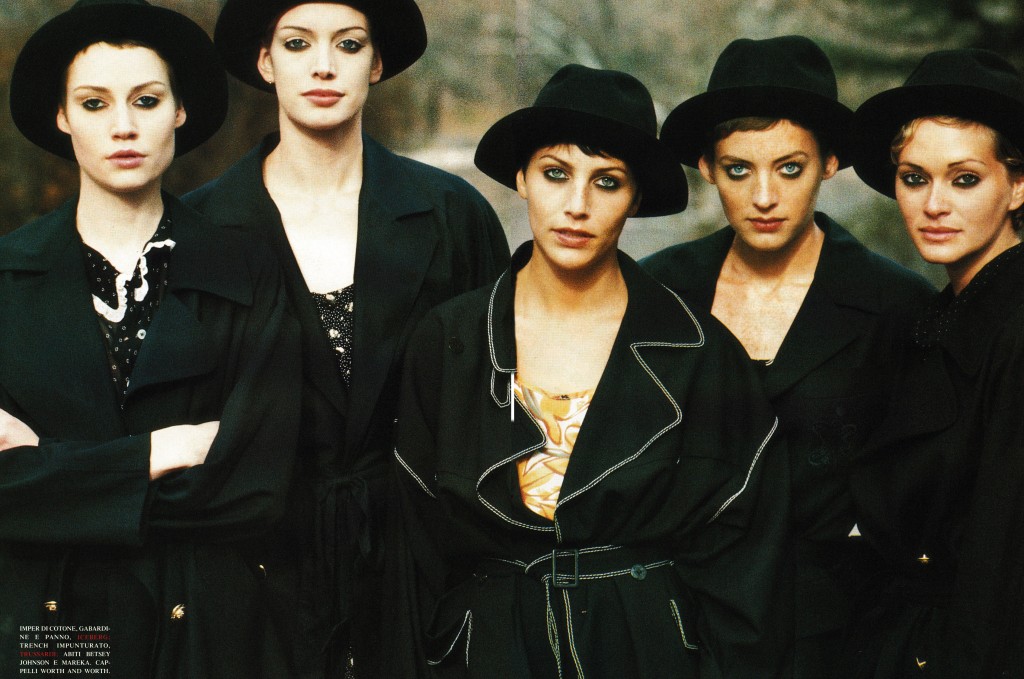 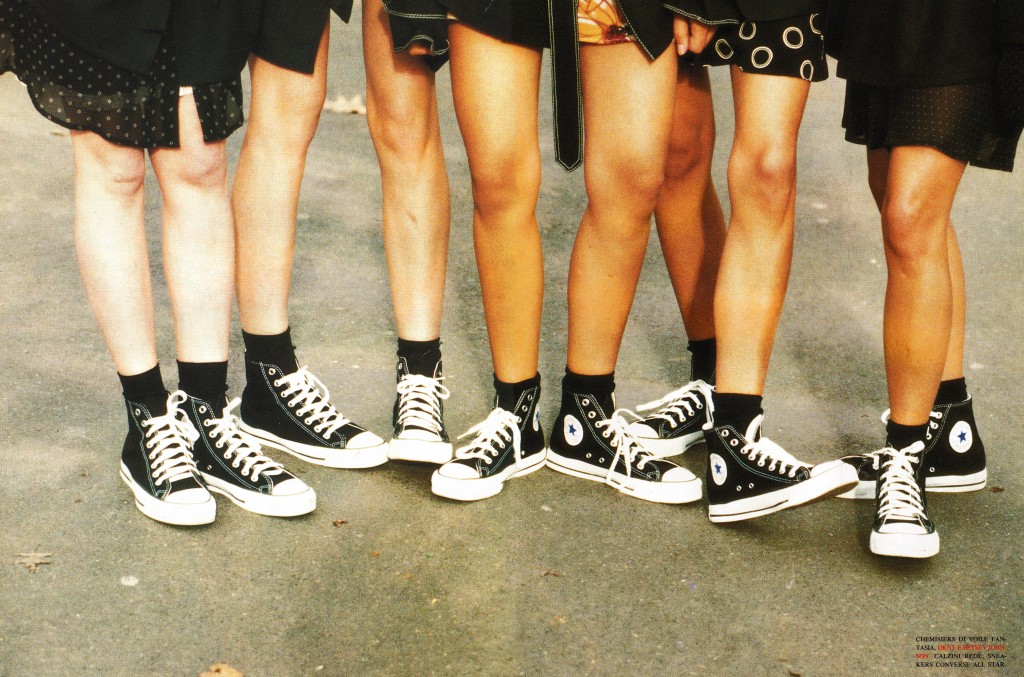 Images via The Fashion Spot (expertly stitched by me).