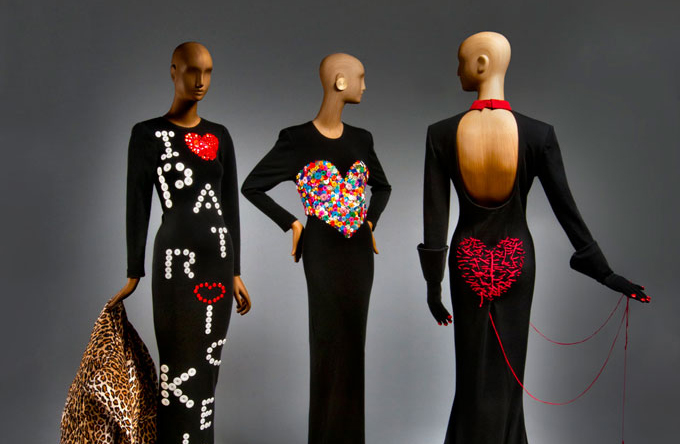 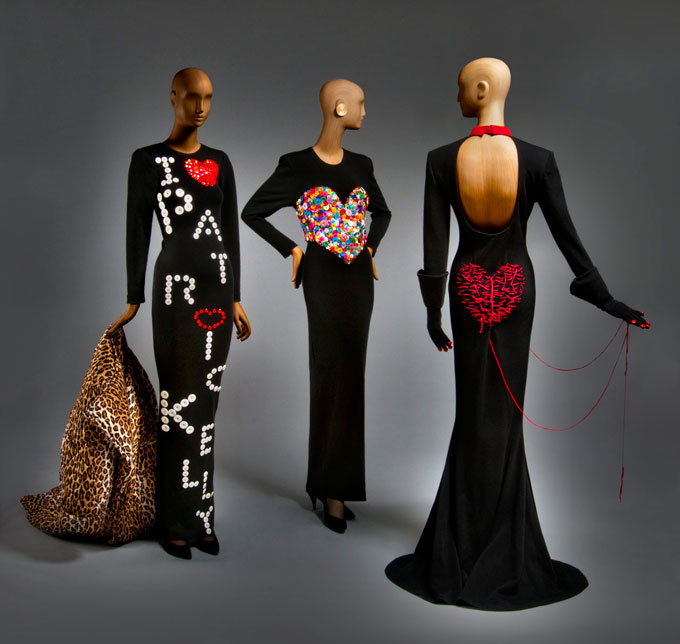 Recently, there has been some conversation about the racial imbalance in the fashion industry, particularly on the design end. A couple of weeks ago, in a New York Times article titled “Fashion’s Racial Divide” Vanessa Friedman brought up an interesting fact that out of 470 registered members of the Council of Fashion Designers of America only 12 are African-American. The issue of racial identity in fashion is a delicate subject, but one designer started a dialogue thirty years ago that still goes unparalleled in the realm of fashion history.

In 1988, Patrick Kelly became the American admitted to the Paris’s The Chambre Syndicale de la Haute Couture. Kelly was also African-American, making the achievement hold double significance. His identity was prominent in his work, using symbols of racial stereotypes in his designs. Designer’s mascot was based on a golliwog doll and he was embracing it, not unlike the way the N-word was being embraced by rappers around the same time. “His capacity to focus on stereotypes in his work was his way of celebrating it, not hiding it. He wanted to ‘make it ours and remove the poison.’ He made clothes that made people smile,” Kelly’s life and business partner, Bjorn Guil Amelan told The Philadelphia Inquirer.

Last year, Kelly was a subject of a Philadelphia Museum of Art exhibition titled “Runway of Love,” a retrospective of designer’s brilliant career, tragically cut short when he succumbed to AIDS in 1990 at the age of 35. Before his devastating demise, the designer enjoyed a fast rise to the top. Hailing from Mississippi, he enjoyed marginal success in New York City acquiring high-profile clients such as screen legend Bette Davis and supermodels of the era Pat Cleveland and Isabella Rossellini. Almost immediately after moving to Paris, Kelly’s tube dresses bought the eye of Nicole Crassat, then editor at French Elle, who gave him a six-page editorial that kickstarted his international fame. The work he presented on the Paris runways was unlike anything the city had seen.

Kelly, who studied art history and black history at Jackson State University, drew from his background to inspire his work. While his signature buttons were a tribute to his grandmother, who used to repair his lost buttons with mismatched ones, Kelly’s other recurring motifs were more racially charged. The golliwog print, the watermelon hat, or Josephine Baker’s infamous banana skirt he recreated for Pat Cleveland, made high fashion an unprecedented setting for racial commentary. While some wonder whether Patrick Kelly was exploiting his own race, it’s apparent that the designer was operating on multiple levels, using fashion as a medium to bring beauty and ownership to the ugliness brought by centuries of racism. (Some of his imagery stirs similar sentiments to that of contemporary artists Kara Walker and Ellen Gallagher.)

While it’s not the responsibility of the fashion industry to explore race politics, Kelly saw an opportunity for a discourse that was missing in fashion, whether or not it was understood at the time. His biggest message, however, was that of love. 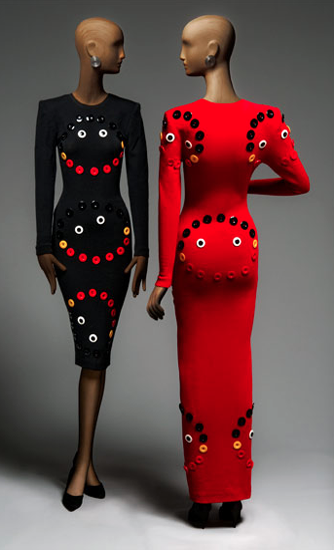 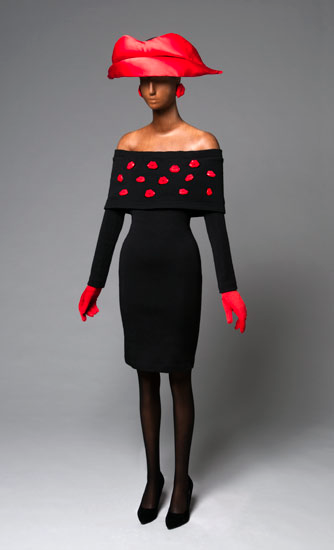 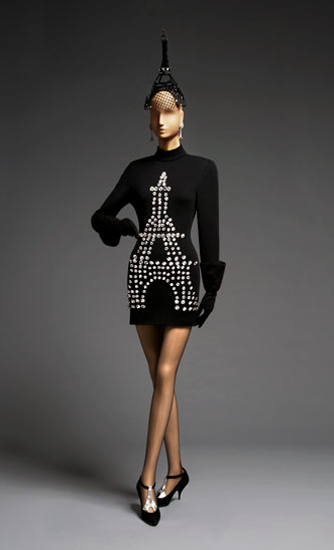 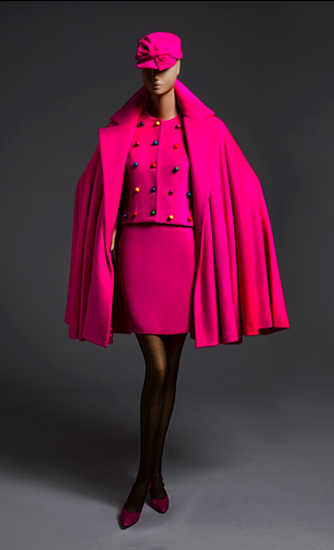 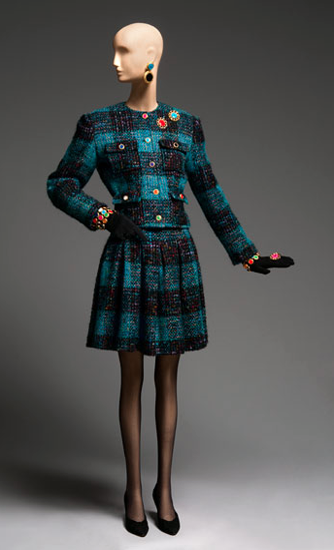 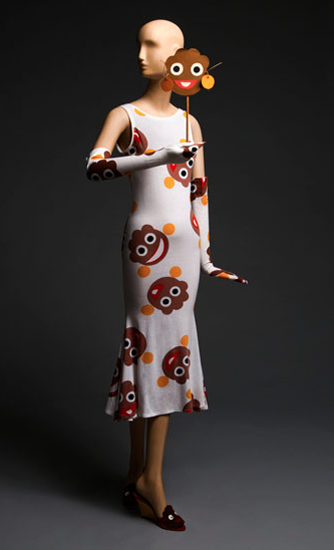 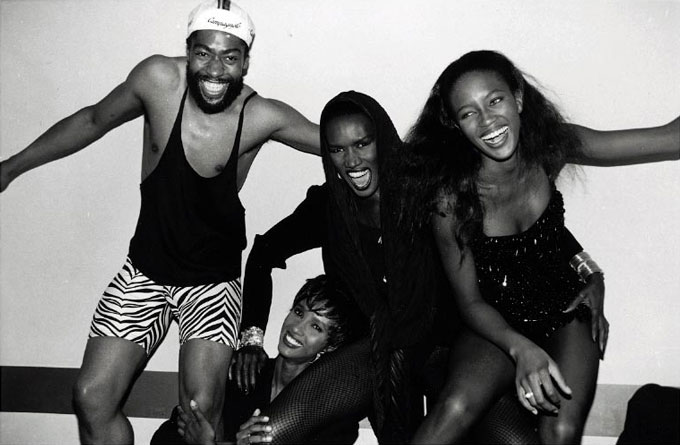 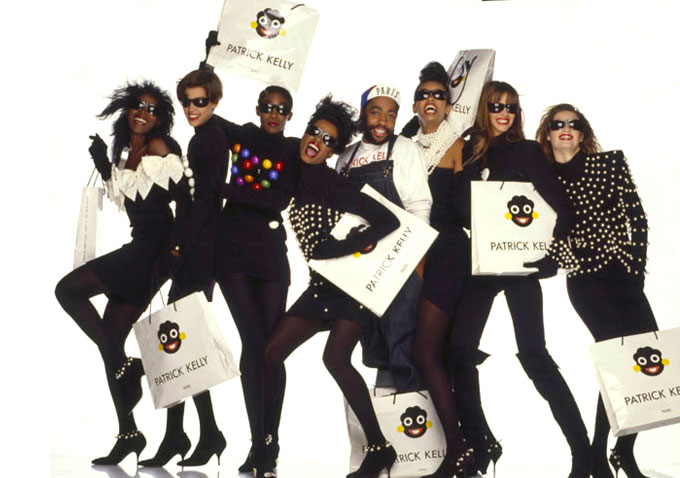 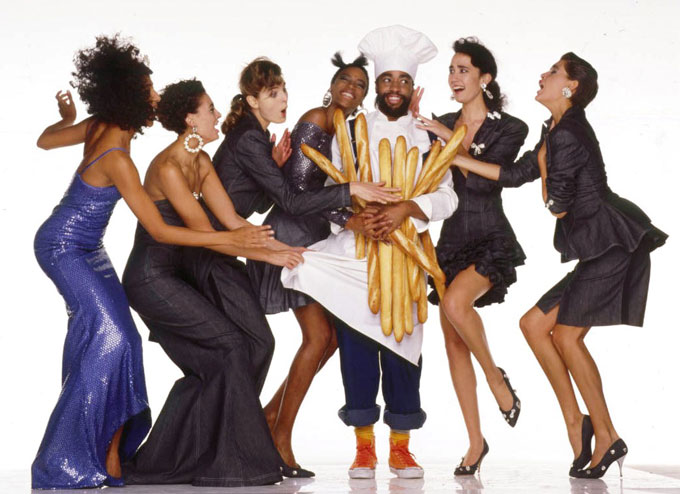 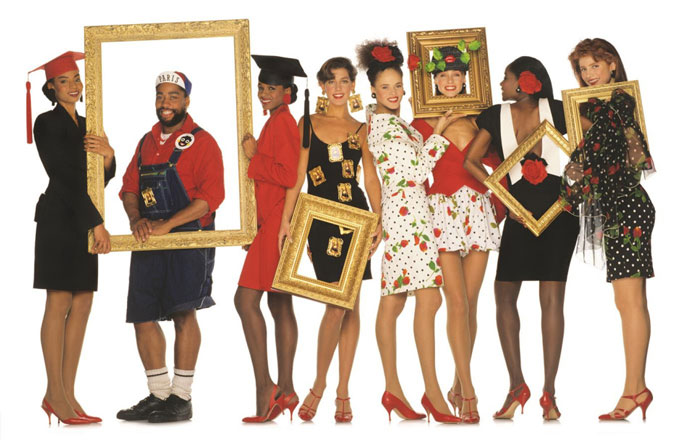 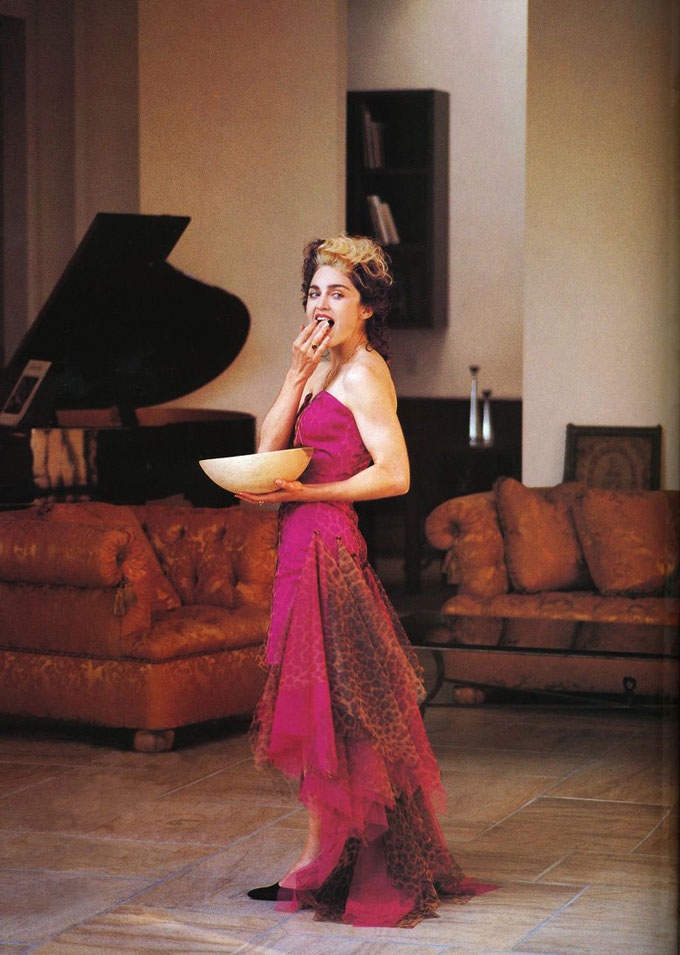 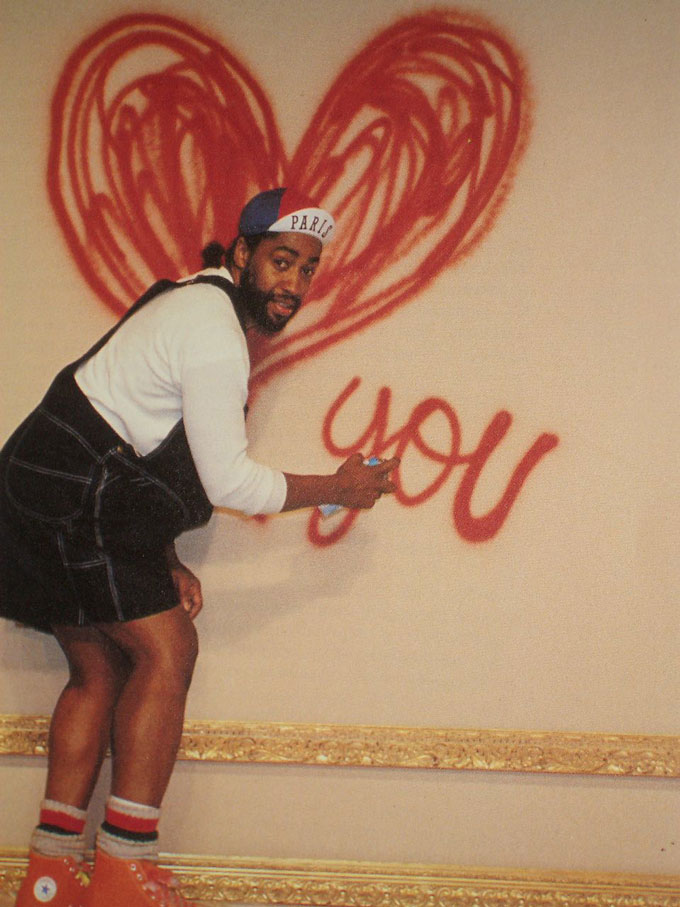