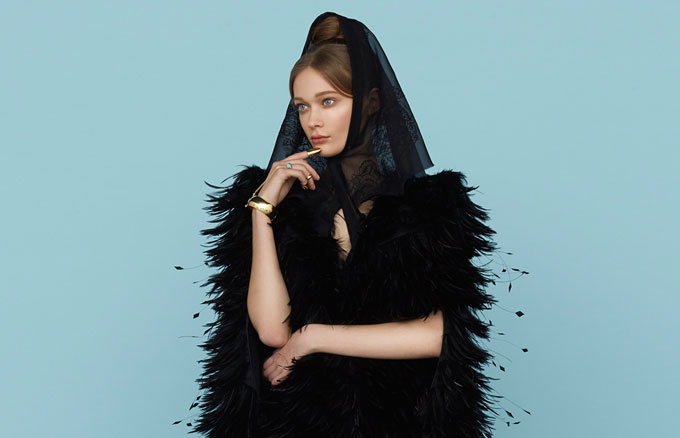 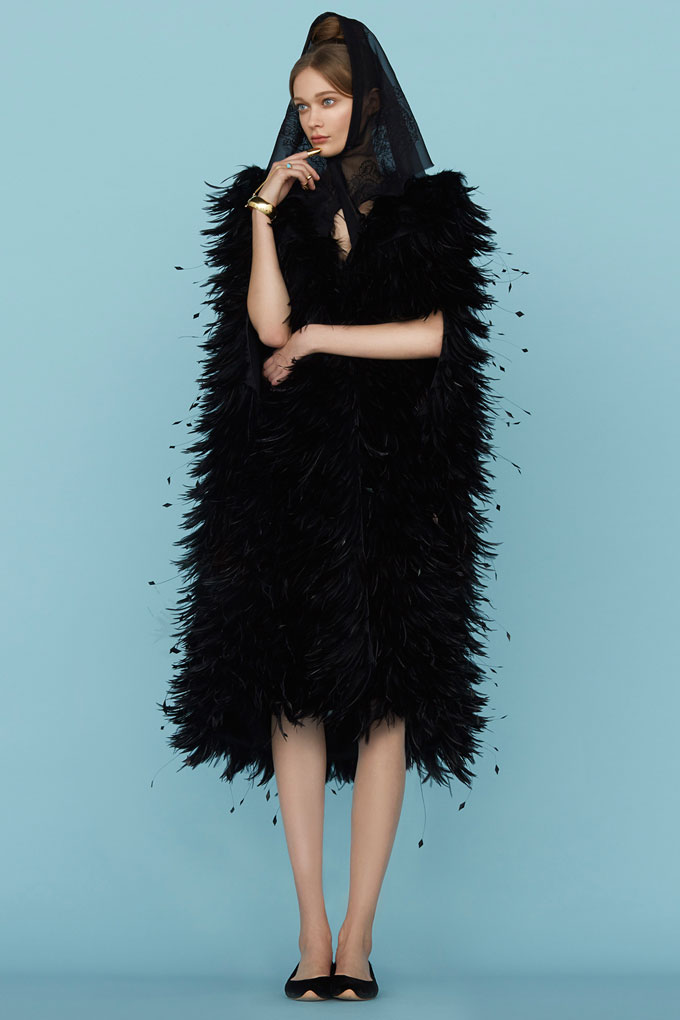 Last season, I explored the ever-growing youth contingent in the world of Haute Couture. In short: the extreme luxury client is getting younger and younger. Much of it is due to nouveau riche from China (as wonderfully captured by Kevin Kwan’s Crazy Rich Asians) and Russia. Only the Russian crowd, both buyers and socialites (dubbed “czarinas”), didn’t make an appearance last week in Paris. (Chinese pop star AngelaBaby was, however, in attendance. As was Kris Jenner.)

Those that follow the Putin politics know that Russia’s ruble has lost more than 40 percent of its value last year. An extreme percentage drop is considered a complete collapse, meaning most Russians, including the one percent, must refrain from finer luxuries of life. (Sadly we in Canada, are experiencing quite a drop in our dollar value, as well. Be careful when online shopping from US retailers.)

Of course, the top czarina, Elena Perminova, wife of Russian billionaire Alexander Lebedev, a former KGB spy and funder of the Independent and London Evening Standard newspapers, was in attendance this season. As was Miroslava Duma, but perhaps more as a journalist, rather than a buyer. Russia’s sole couturier, and wife of another billionaire, Ulyana Sergeenko, opted for a private showing of her collection (exquisite, as usual) although she told The New York Times, it was a “happy decision.” Usually a notorious couture consumer, she sat front row at the Giambattista Valli show, but kept low key otherwise.

As much as I love to snicker at Russian billionaires saving their pretty pennies and — god forbid — buying things off the rack, their lack of presence is probably not great for the declining business of couture. These “new fortunes,” as Karl Lagerfeld calls them, have been keeping the business going. (I’m pretty sure that around the tine Russians entered the scene, Daphne Guinness exited it.)

During haute couture’s heyday in the 1950s, the number of serious clients totalled around 40,000, although this was before the invention of ready-to-wear. These days, it’s in low hundreds. A lot has changed since BBC went behind the scenes in the superb documentary The Secret Word of Haute Couture in 2007. The film showed us grand old dames, Texan millionaires, and eccentric old money socialites buying Chanel suits and Dior gowns. But couture has gotten hipper and younger since, partially thanks to the missing czarinas.