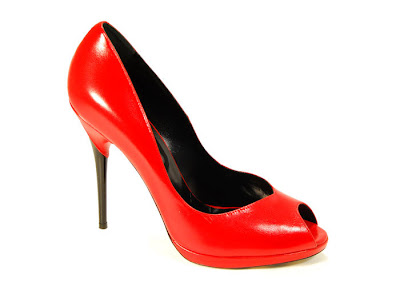 Goodbye, Louboutin’s red sole (I’m sorry: J.LO is ruining you for me right now. I’m sure we can be friends again, hopefully soon). 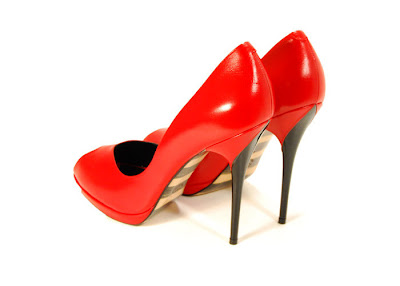 If you haven’t heard of her before, you are going to love me for introducing you to the shoe goddess that Manolo Blahnik calls ‘future of footwear’, Georgina Goodman. 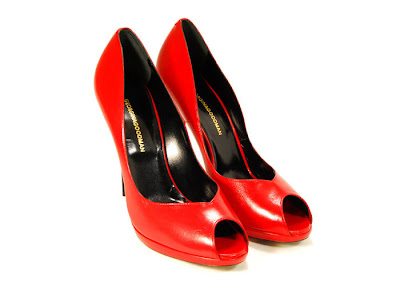 After years of working for magazines such as i-D and Elle, Georgina’s love for fashion escalated to the point of wanting to become a designer herself. In 2001, Georgina completed her MA in Footwear at the Royal College of Art in London and started her own line shortly after. She opened her flagship store in 2002 in London. From the get-go, Georgina took the world of shoes and accessories by storm by winning numerous design awards, including a nomination for an Accessory Designer of the Year by the British Fashion Council. 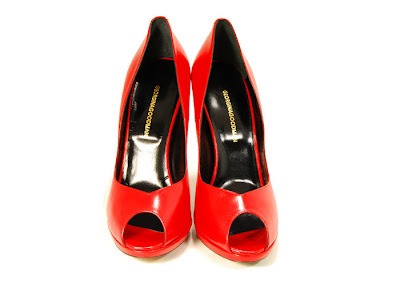 P.S. Yes, they all have the stripey sole.