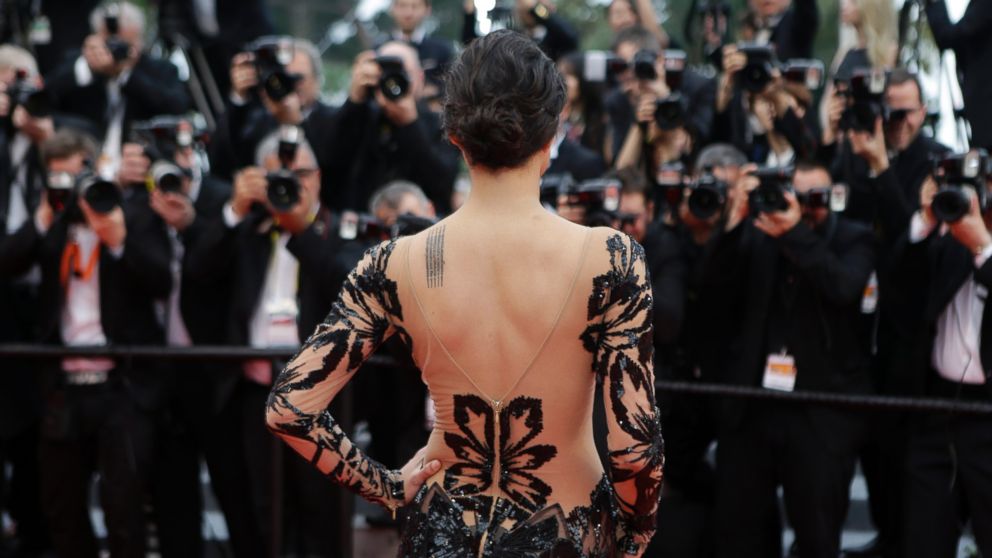 I can’t with this dress. It’s everywhere. And it’s showing no signs of stopping. When Riccardo Tisci presented his Givenchy Couture Fall 2010 collection, stylists went bonkers for the opening number: a sheer body-con silhouette, intricately beaded with sparkling crystals and dainty feathers. (It was worn by Ciara at MTV Video Music Awards a couple of weeks later.) The dress was gorgeous, of course, but the first thing that came to my mind was Cher in her many Bob Mackie costumes. Copycats followed Tisci, replicating the style faster than you can say “red carpet.” We’ve now seen this dress about a million times, at least a dozen or so on J.Lo and Beyoncé alone. This year at the prestigious MET Gala, the two women played twinsies in their respective gorgeous-booty-revealing gowns — Versace for Jen and Givenchy for Bey. Joining them was Kim Kardashian, who basically donned a white version of the black dress Ms. Carter wore at the same event two years ago, only Kim’s was Peter Dundas for Roberto Cavalli instead of Givenchy.

Just this week, Michelle Rodriguez (who is inexplicably super famous in Europe) wore a sheer black Zuhair Murad number to Cannes Film Festival and it was yawn all over again. Does Mr. Murad know how to design anything else but a beaded pantyhose tube? Because that’s what these gowns look like to me. There is barely any structure or much design imagination. (I have no problem with nudity and I’m totally cool with #freethenipple campaign.) Some have compared these frocks to ice-skating costumes, a sport known for its soft spot for kitschy garb (Blades of Glory!). Yet, time and time again, celebrities are choosing the same tired gown. It’s not risqué anymore; it’s just boring. Unless you’re Cher. 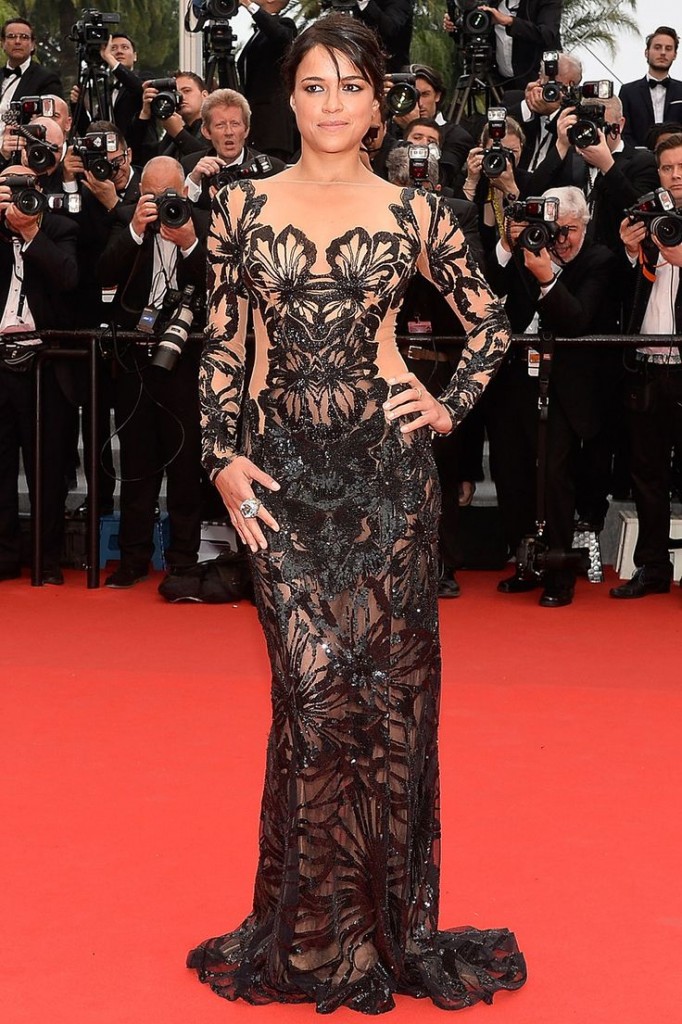 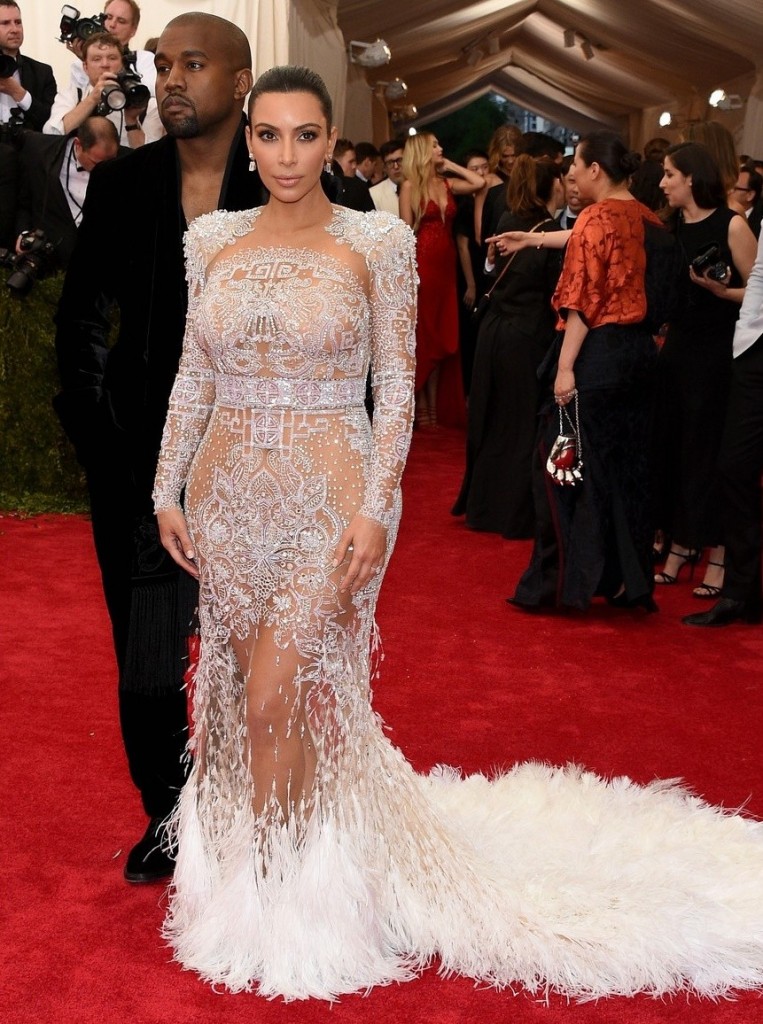 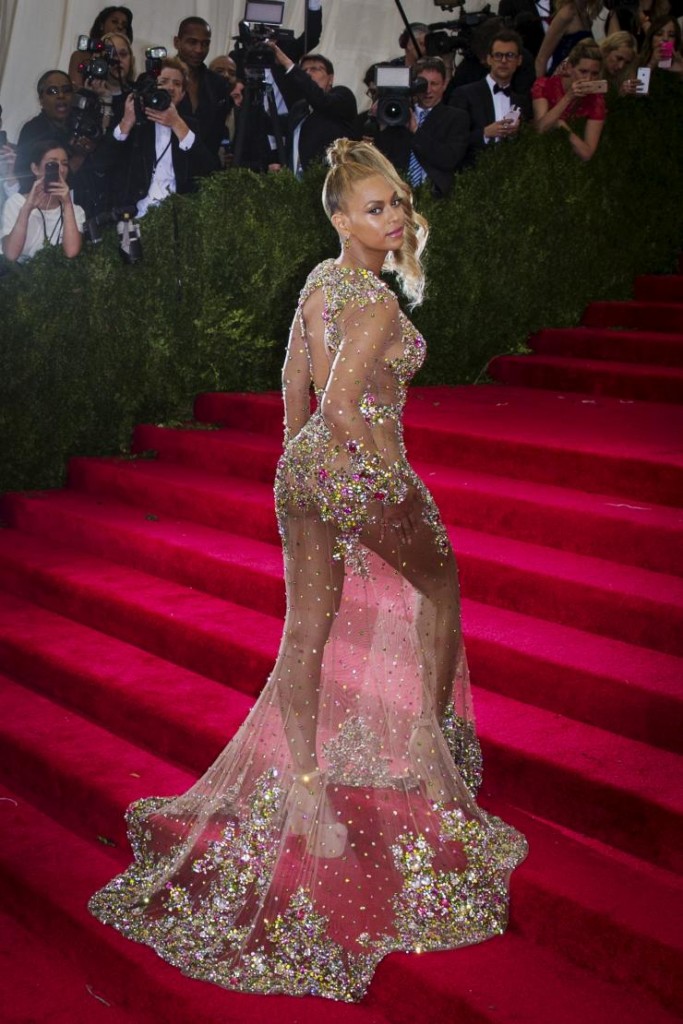 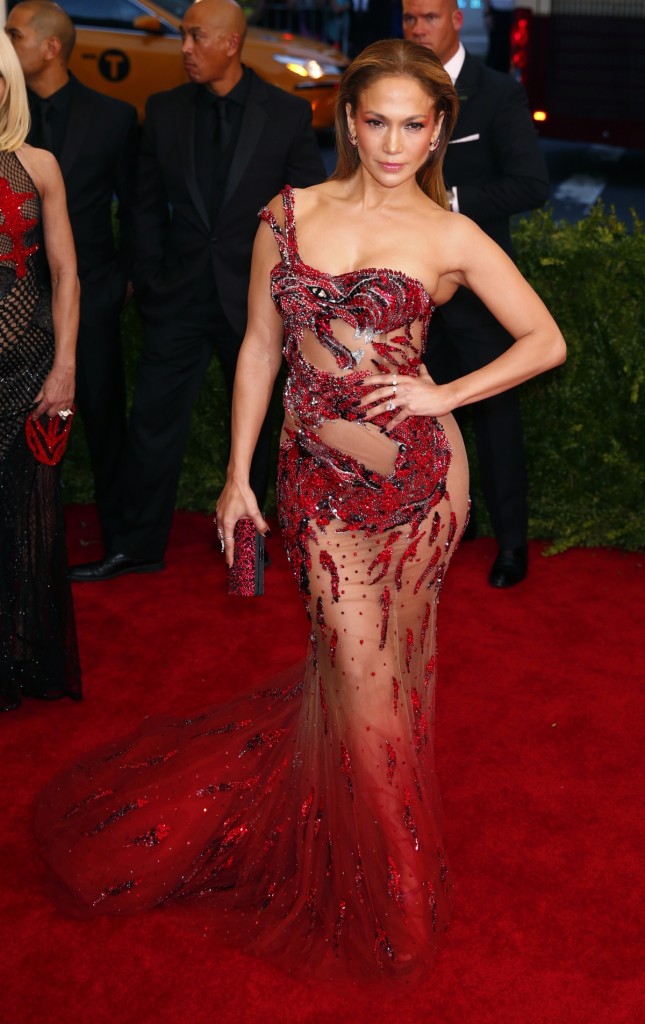 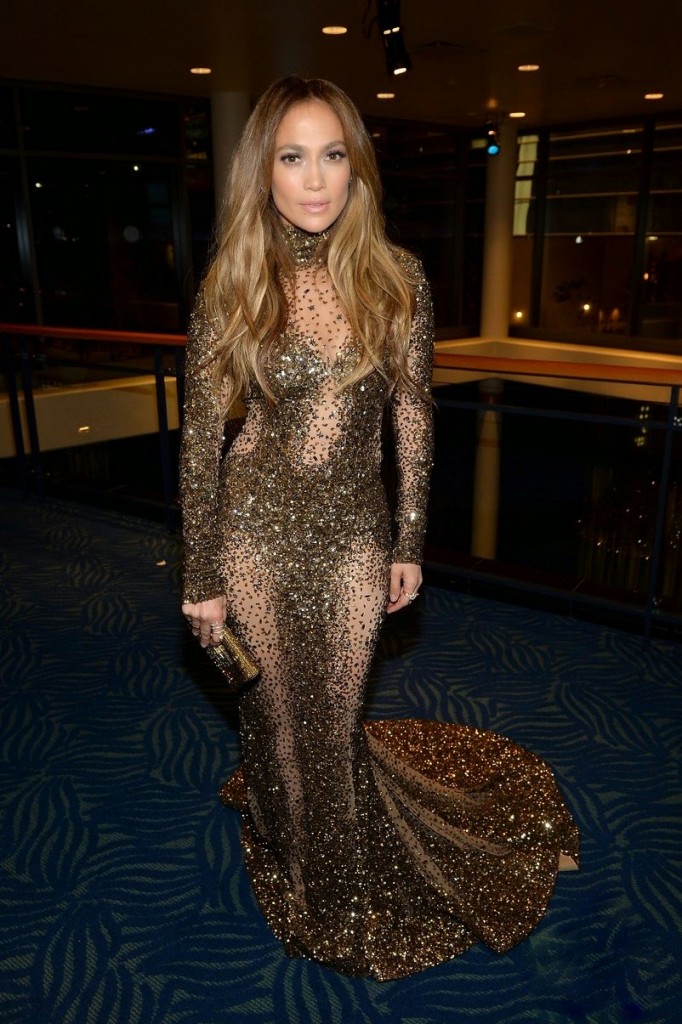 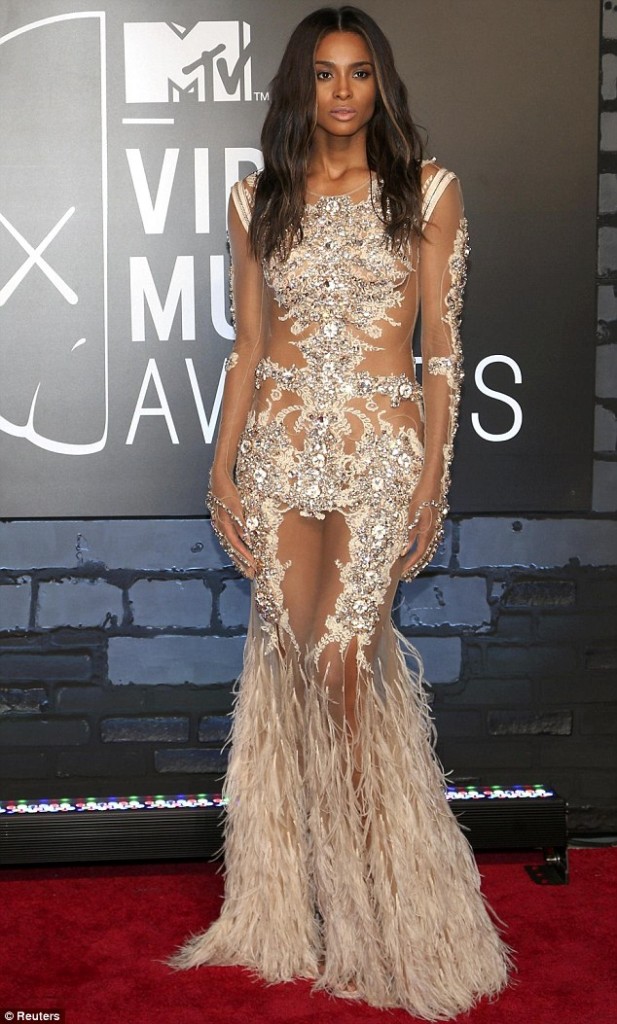 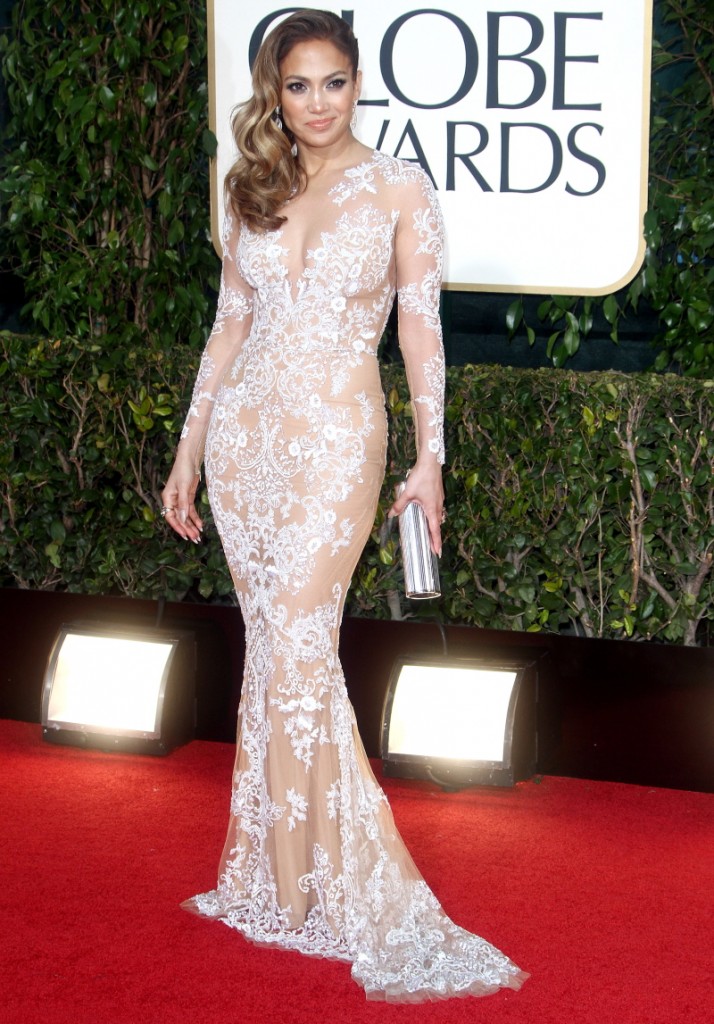 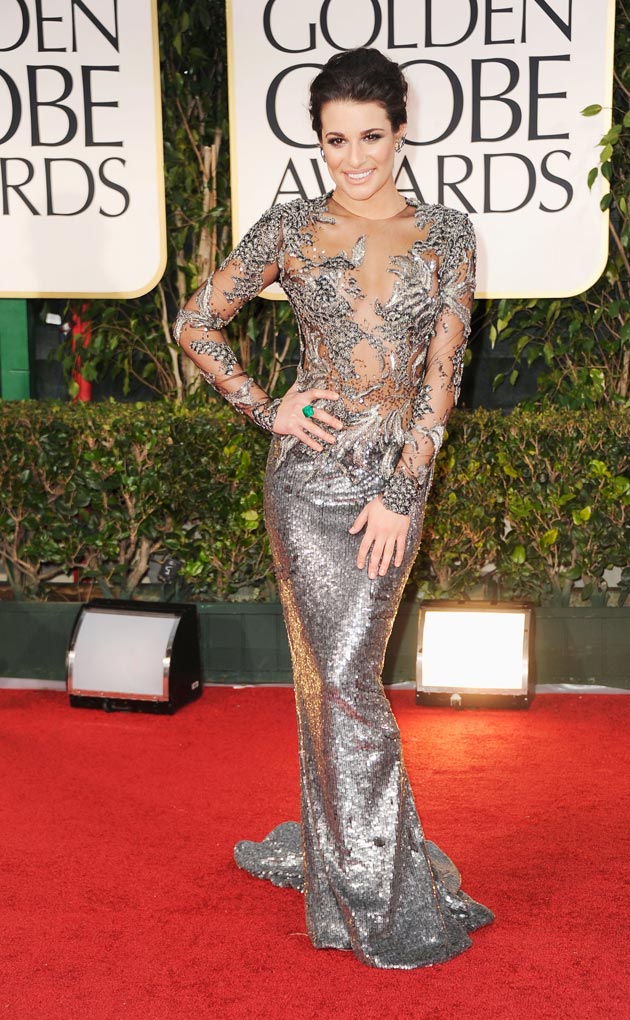 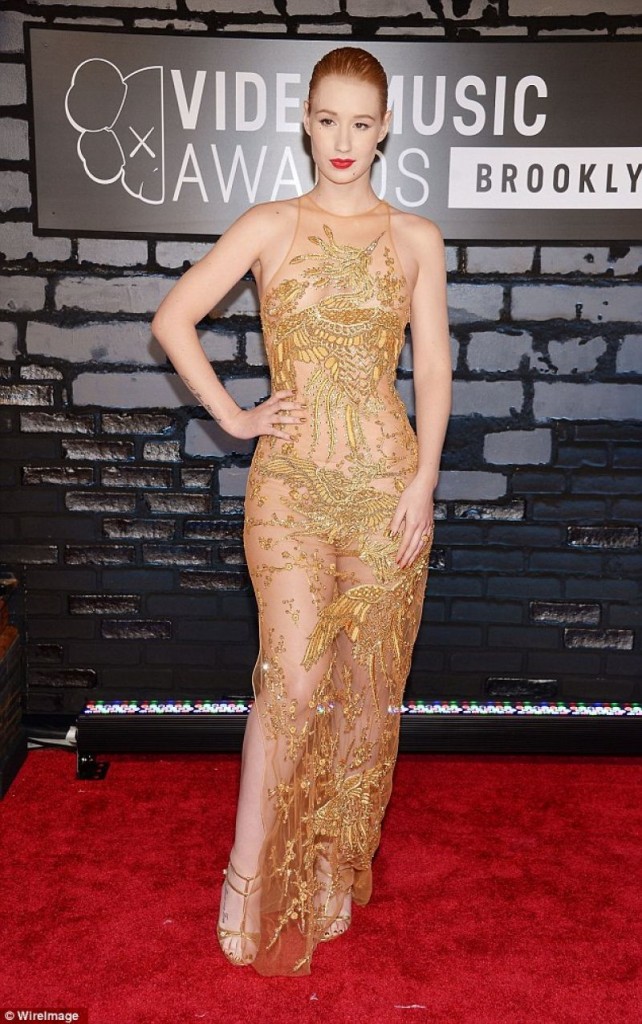 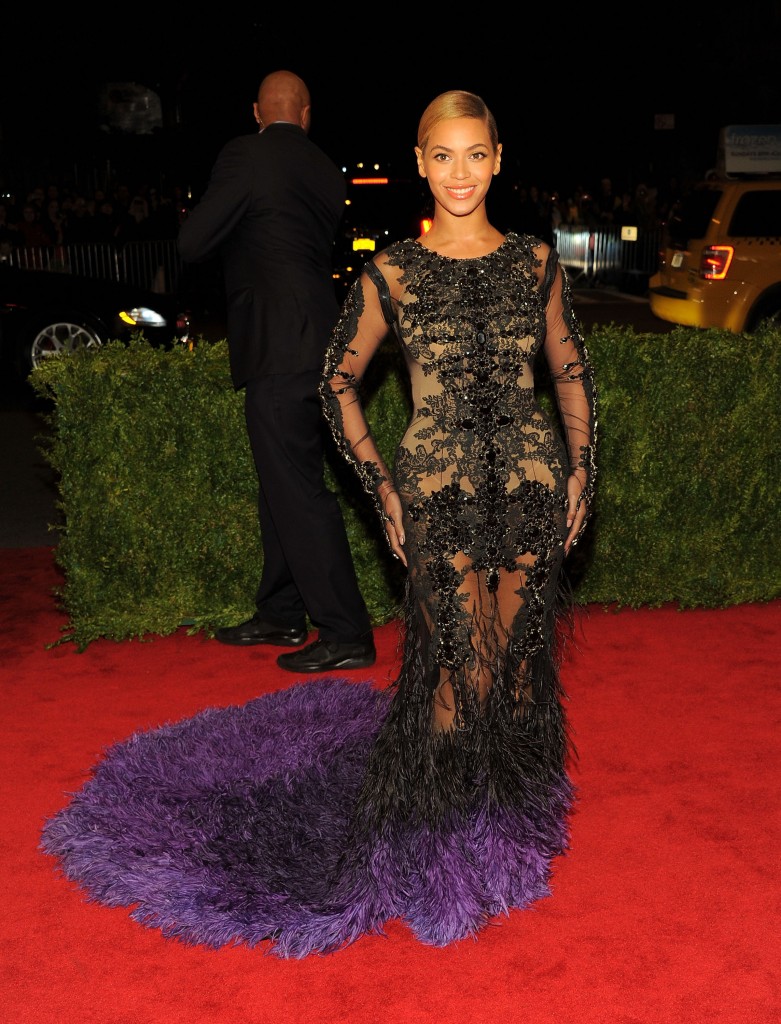 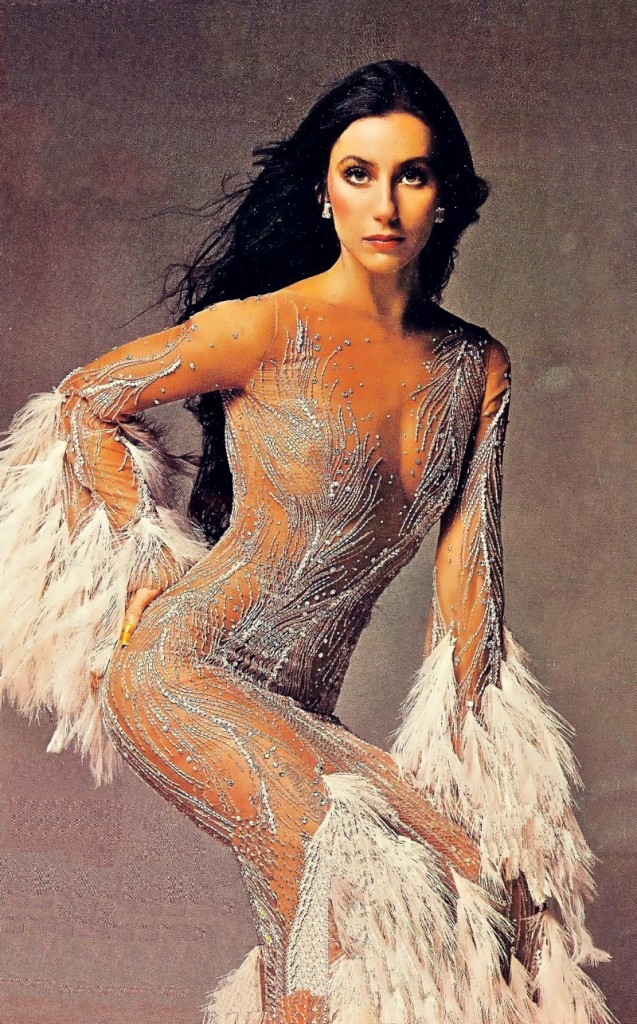