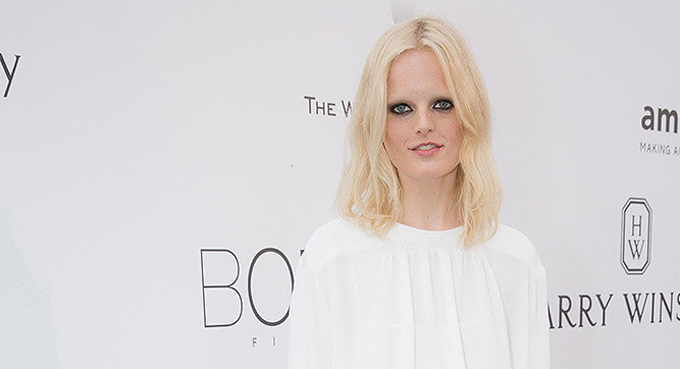 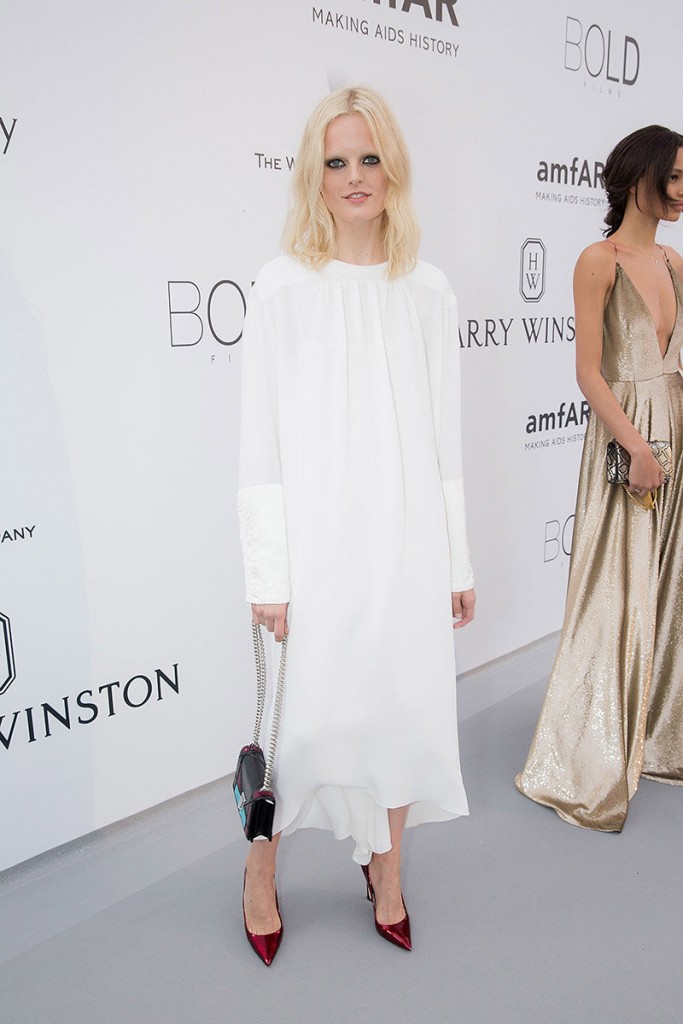 Cannes gave great red carpet. Particularly because the dreaded pantyhose dress was kept to a minimum. (I’m sure it was seen on the infamous high-end escorts that flock to Cannes every year for countless yacht parties.) Instead, the chicest festival gave us an exciting silhouette that is rarely seen on the red carpet: the shirtdress. It might not make for the most breathtaking dress choice, but it’s the chicest. Hanna Gaby Odiele looks as cool as always in the roomy Dior frock, and she’s probably the most comfortable woman on the red carpet. I love seeing Sophie Marceau in the spotlight. Her Alexandre Vauthier wrap number has that wearing your boyfriend’s shirt the morning after feel. And that Chopard snake necklace is hella sexy. Isabella Rosselini chose a long tee-like Stella McCartney dress, with the coolest built-in cape I’ve seen yet. This legendary beauty also broke Cannes’s dumb red carpet rules by wearing flats, so more power to her. 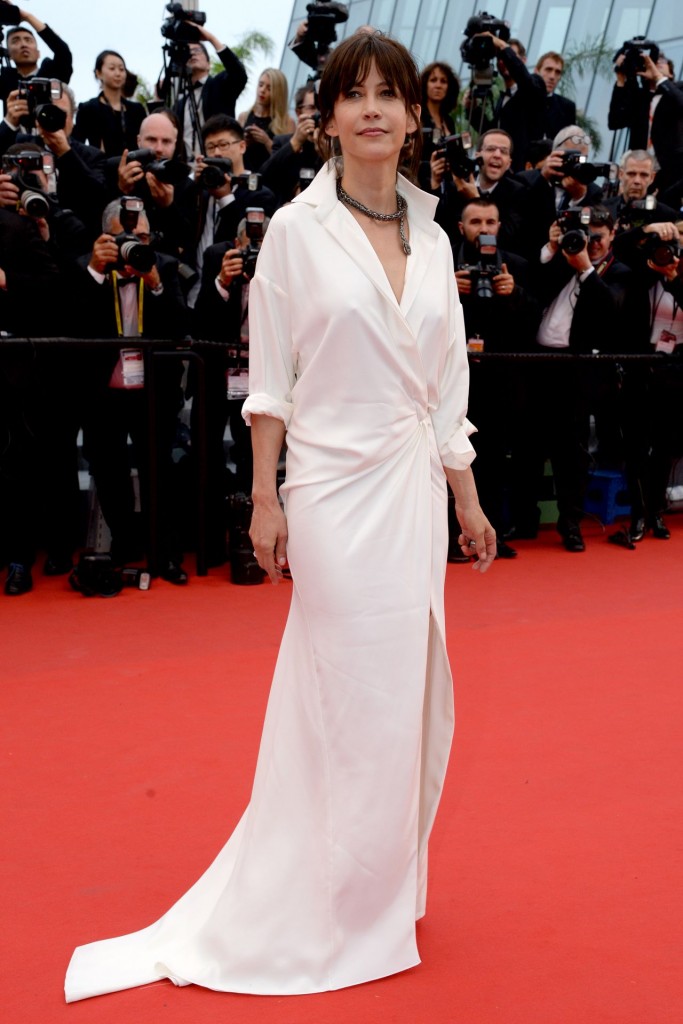 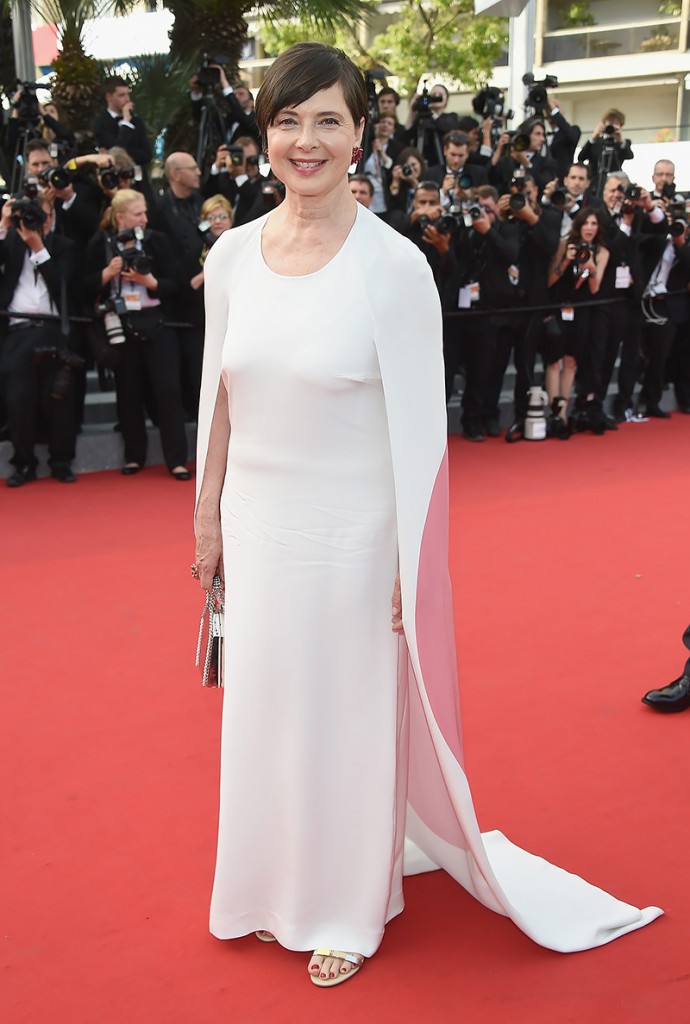