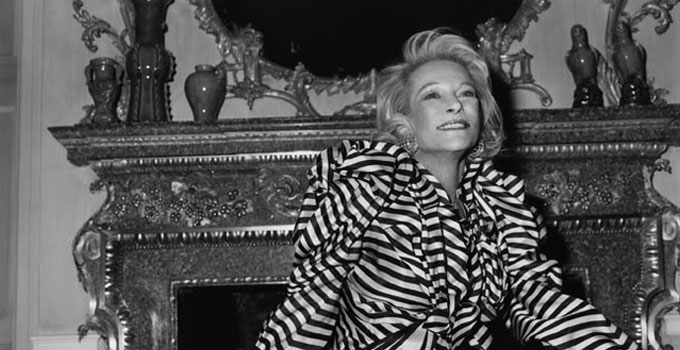 Back in 2009, when I first started blogging, I wrote a post on Nan Kempner. It was my first in the Style Icon series. Six years later, I still stand by my belief that she is the most stylish woman to have ever walked this earth (Duchess of Windsor comes close second). Diana Vreeland certainly would’ve agreed with me, as she once stated that “There’s no such thing as a chic American woman. The one exception is Nan Kempner.” High praise, indeed. Having done a very amateur job the first time around, I thought Nan deserved a second look. (Plus, no one read this blog back then.)

As an avid reader of Vanity Fair for almost two decades, I remember seeing images of a pin-thin, incredibly chic older woman in society pages. She had this indescribable quality, always with a genuine smile (rare for a society woman!) and energy that transcended the still of a photograph. Nan Kempner was a blue-blooded fashion icon, yet without pretension. (About three years ago, while in New York, I met her former makeup artist and he confirmed she was a lovely, lively woman in real life.) It’s not a surprise that she was the first society woman to introduce the idea of high-and-low dressing, mixing a Chanel jacket with a pair of jeans, way back in the 1960s such things were unheard of.

In 2006, a year after her death, Kempner was a subject of The Metropolitan Museum of Art exhibition titled “Nan Kempner: American Chic.” I had a pleasure of seeing the exhibit a year later, when it travelled to San Francisco’s de Young Museum, Nan’s hometown. I’m not ashamed to say that the exhibition was one of the best fashion displays I have ever seen, and it solidified Kampner not just as a style icon, but a fashion influencer. She was everyone’s muse, from Valentino to Yves Saint Laurent, who refferered to her as “la plus chic du monde.” A front row mainstay until her death, she only missed one haute couture season in forty years, due to illness. The icon also worked as a contributing features editor for Harper’s Bazaar, a correspondent for Vogue Paris, and an international representative for Christie’s.

“I tell people all the time I want to be buried naked. I know there will be a store where I’m going.”

in 1974 by Francesco Scavullo

For decades, she collected everything and anything fashion (along with couture, “American Chic” featured 169 shoes and 362 sweaters!), cataloging it like an art collection, in her Park Avenue apartment. (Her makeup artist told me that a lot of her most cherished pieces were ruined when her basement storage flooded in the late ’90s.) Far from a hoarder, early in life, she began donating garments to The Metropolitan Museum of Art’s The Costume Institute (“neighbourhood” museum), starting with her Jean Dessès coming-out dress.

“My husband, Tommy, thinks it’s hysterical, because he used to think it was an extravagance, and it now turns out that I was an art collector. Can you imagine?”

She recently made the news again, when her grandchildren announced a fashion line, Kempner (to be available at Moda Operandi in Spring 2015), inspired by their grandmother. Let’s just say they have big, big shoes to fill. 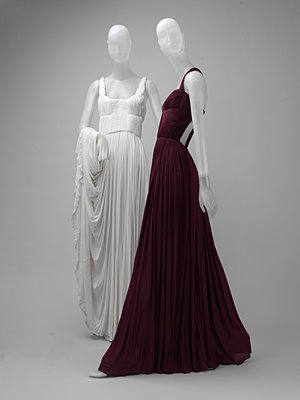 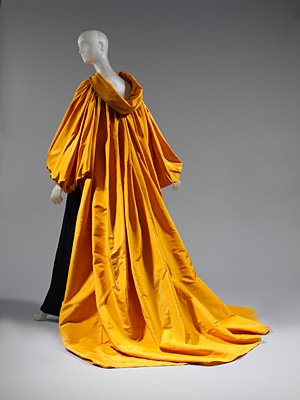 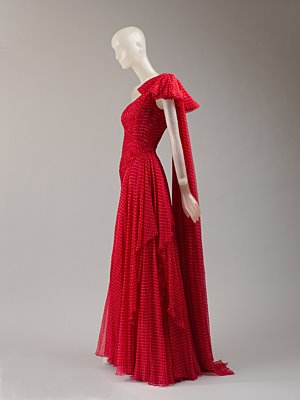 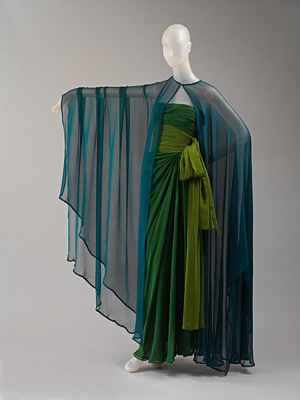 P.S. I once shared a page with Kempner in FASHION Magazine.

“A Woman Who Wore Couture Like a Second Skin,” Cathy Horyn, The New York Times