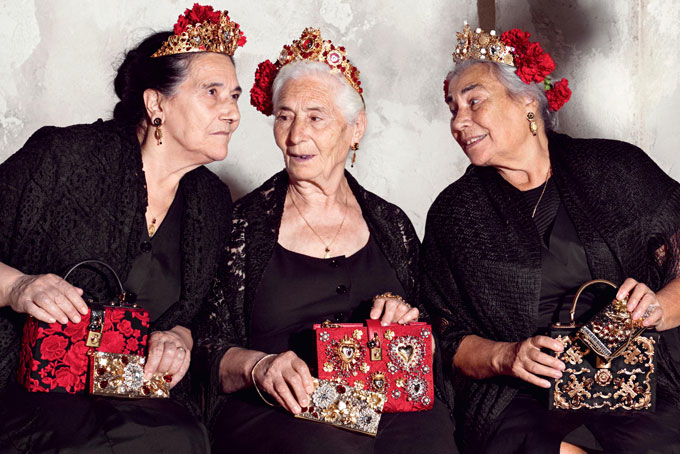 I remember watching David Bailey’s Models Close-up documentary (I can’t find this anywhere!) in the late ’90s, in which the timelessly gorgeous Isabella Rossellini discussed the sad reality of ageing as a model. Around the same time, she was dropped as the face of Lancôme after turning 40, deemed as “too old.” Even as a teen, I couldn’t understand why beauty brands were so keen on rejecting their target market: affluent women aged 35-60. It’s the same with fashion. Women don’t turn into serious luxury shoppers until they have a secure career, which usually doesn’t happen until late 30s.

For the first time in forever, major luxury fashion and beauty ads are ruled by mature faces. In many cases, the intention is not to boost consumerism among the 40+, but rather to communicate to a cooler-than-thou attitude we associate with legends. I wish diversity would happen for real, rather than as a marketing fad, but I’ll take what I can get.

We have writer Joan Didion (80) as the face of fashion’s coolest brand, Céline. What’s fascinating about this pairing is that it doesn’t speak of age, but rather the attitude. Because Didion, even at the age of 30 would’ve been a Céline woman.

I’m less enamoured by Joni Mitchell (71) for Saint Laurent Paris (SLP – ouch!). Not because of lack love for legendary Joni, but just general ambivalence for the brand formerly known as Yves Saint Laurent. I do appreciate the slick rock and roll attitude but it’s a bit of a bore at times. (Much more interestingly, Joni wears a lot of pleated Issey Miyake on stage, which fits her hippie persona a bit better.)

Makeup-less Julia Roberts (47) radiates as the face of Givenchy. It’s another fascinating pairing as Julia Roberts was never considered a fashion icon of any sorts. She is, however, universally loved by women and one of the few actresses on a path of ageing gracefully. Here, in a black pantsuit, with that legendary tomboy attitude, she appeals to those who don’t respond to Givenchy’s other celebrity favourite, Kim Kardashian.

Over on the beauty end, we have alien-esque Tilda Swinton (53) as the face of NARS Cosmetics, the brand that celebrated its 20th-anniversary last August with a campaign starring Charlotte Rampling (68). For a brand that is not in the anti-aging market, the “mature” choices are purely based on the element of cool. NARS is smart.

Last but not least, Dame Helen Mirren (69) is one of many beautiful faces saying “Because you’re worth it” for L’Oreal Paris. Here’s an inspired choice speaking to the target market for anti-aging cosmetics. A gorgeous mature woman selling products marketed to 40+. We’ve come a long way from the days of Lancôme’s firing of Isabella Rossellini. (Can we have her back, by the way?)

As for the Italian grannies in Dolce & Gabbana’s ad? Old ladies: how quirky! 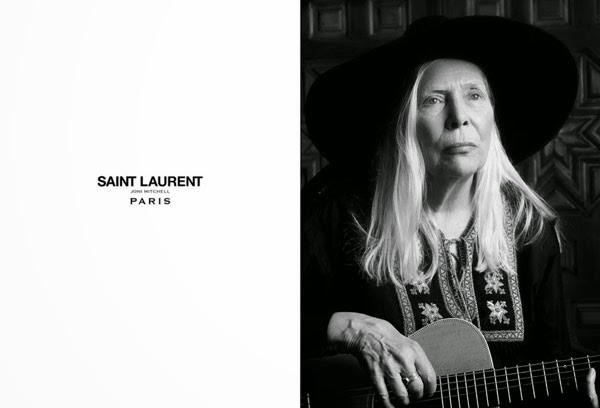 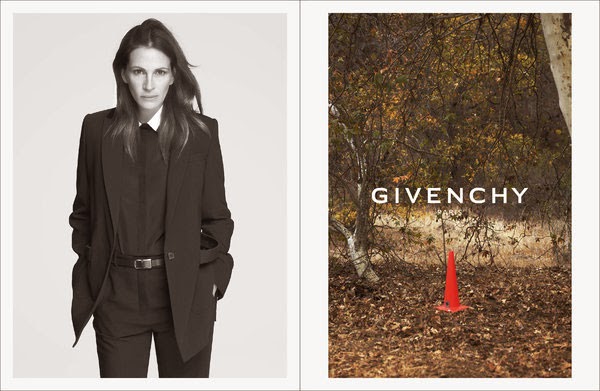 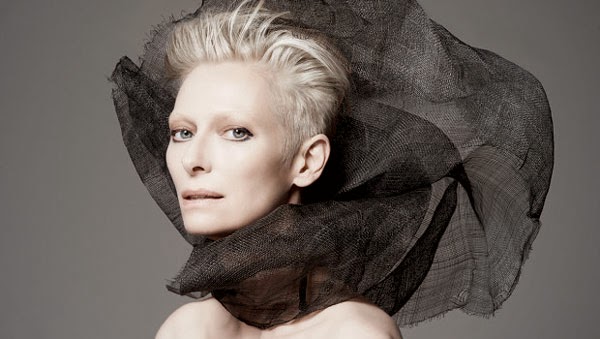 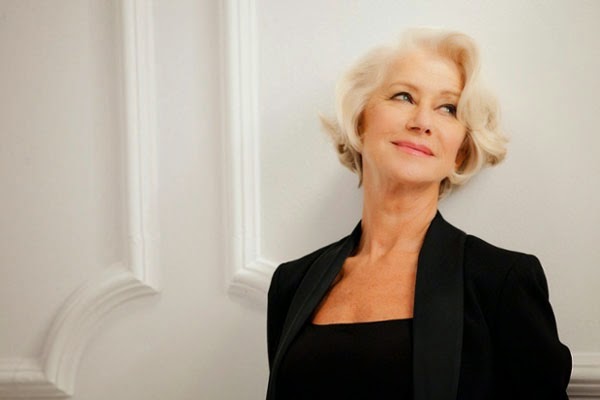