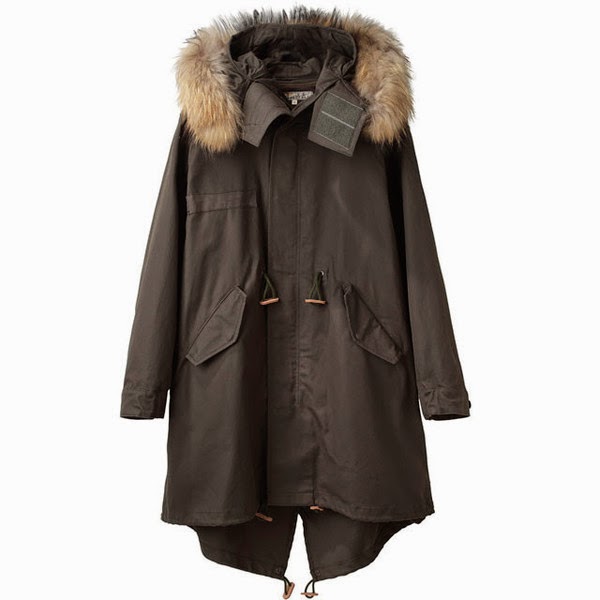 If you live in the arctic like I do, then a great parka is an investment. Two years ago, I made a $825 commitment to United Bamboo’s fishtail parka, based on M195 style worn by the American soldiers in the Korean War and made fashionable by Mods in the ’60s. The style was prominently featured in 1979 cult classic film, Quadrophenia (worth a watch for early ’60s fashion, the soundtrack by The Who, and a very young Sting in a rare acting role).
As you’d expect from an actual army-inspired parka, it’s a smart design with detachable fleece insert and fur trim. As for the fishtail? Because of the harsh weather of Korean winters, the fishtail was added as an insulating mechanism to keep the soldier warm, to be tied around the legs (like pants) to prevent cold wind from entering the garment. 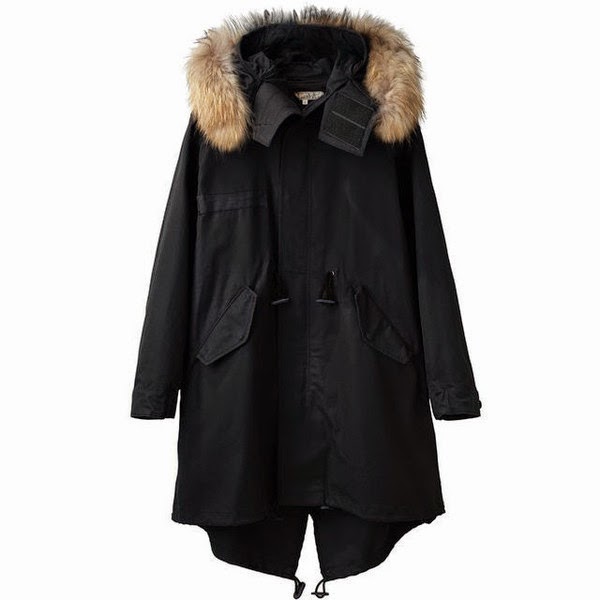 This parka sells out every single year. I got the black one and now I want the olive one to add to my winter repertoire. Since it’s unisex, order a size smaller (in hindsight, I wish I would’ve gotten an XS).