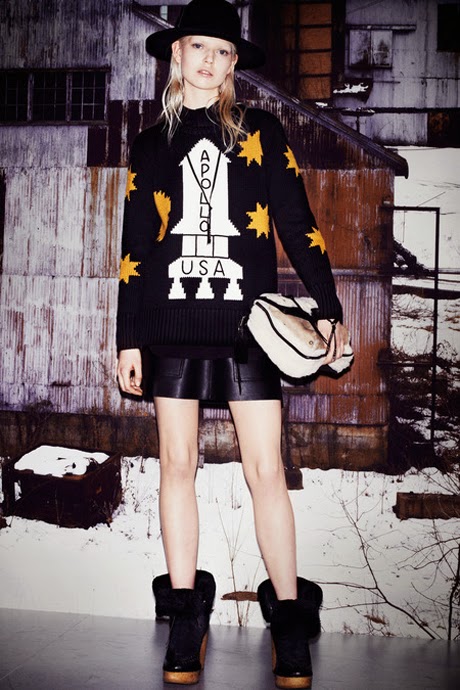 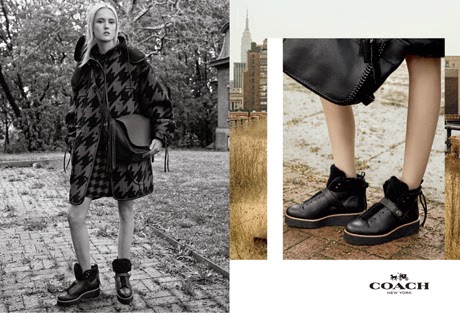 It’s always fascinating watching a brand go through a rebranding stage. Especially when the said brand is so incredibly established on an international level. You may have noticed Coach‘s new fall campaign, in which the brand looks (surprisingly) young and hip. The fresh look is due to Coach’s new creative director Stuart Vevers, who was previously at the helm of Loewe, Spain’s answer to Louis Vuitton. Along with a slew of covetable leather goods, Vevers introduced a ready-to-wear line at the label’s first New York Fashion Week presentation. Gone are the nauseating pastel canvas bags with the “C” monogram that looked like a poor man’s Gucci. In short, the new Coach looks really, really good.

This season marks the brand’s third incarnation since its establishment in 1941, in Manhattan. Originally conceptualized as an all-American leather goods company, Coach’s well-crafted, minimalist bags ruled the mid-market in North America until luxury brands went mainstream in the ’90s. In 1996, Coach hired Reed Krakoff (then a savvy young designer at Tommy Hilfiger) to map out Coach’s future as the leader in “affordable luxury.” Enter the monogram, suburban moms, teenage girls, the popularity in Asia, and Chinese production, Coach’s rebranding was a financial triumph, with the brand doing $2.1 billion in sales by 2006. (The label’s successful production move to China, without compromising the products’ quality, inspired brands like Prada to do the same.) A decade later, with that number more than doubled, Coach decided to change direction.

The big rebrand, under Stuart Vevers’s direction, has its eyes set on luxury, and not the affordable kind. With handbags starting at $400 and coats reaching the $3,000 mark, the new Coach is set to compete with Mulberry (also undergoing a rebrand), Burberry, and Louis Vuitton. So, what separates Coach from all the other lifestyle brands? The promise of Americana, which lately (perhaps thanks to Isabel Marant) seems to hold quite a bit of interest in the European market. The brand also seems keen on establishing a cool factor, with recent presence at the Glastonbury Music Festival on the shoulders of pretty young things like models Adwoa Aboah and Clara Paget, both streets style stars. Will the big facelift work? Only sales will tell. The established Coach customer will most likely miss the pastel shades and canvas monograms, and look elsewhere. The brand’s future success solely depends on attracting a new client — well, millions of new clients with at least $500 burning a hole in their pockets. The enormous risk will hopefully pay off. It certainly worked for Céline. 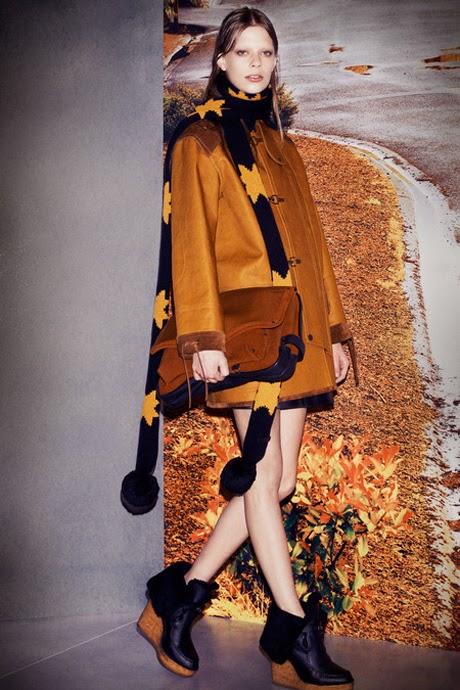 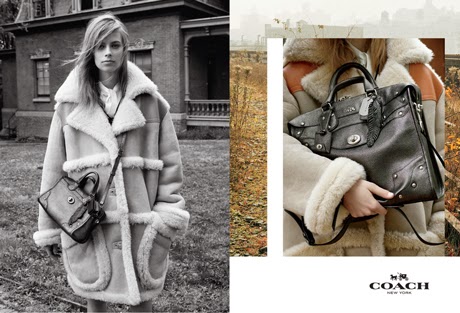