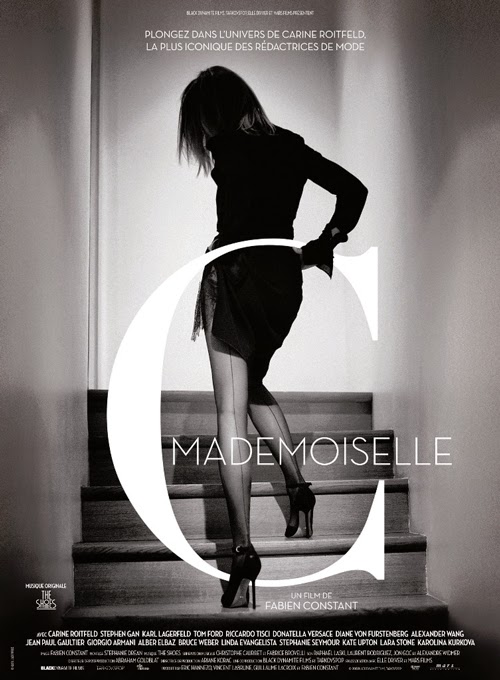 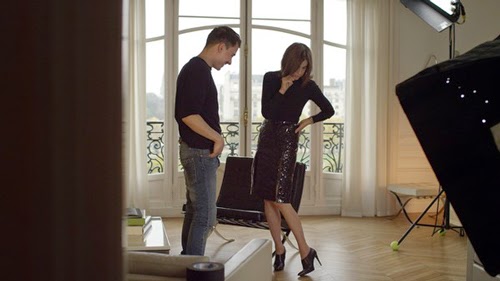 This is a rather late review of Mademoiselle C, but I’ve been thinking a lot about Carine Roitfeld lately. In the days of normcore and Gap’s “Dress Normal” campaigns, I miss the glamour Roitfeld represents. I also see more and more editors showing up to events in Birkenstocks and sweatpants-style pants, and I miss the days when looking like a fashion editor was something to aspire to. Not that there is anything wrong with dressing “normal” (I do 99% of the time), but I’m not sure wearing jeans and an oversized dress shirt is all that inspiring.

I watched Mademoiselle C last year and liked it fine. It follows the making of the inaugural issue of the CR Fashion Book, thus The September Issue expectations were inevitable. However, the documentary is quiet portrait of a visionary editor, one whose style is one I greatly admire. She, in the countless pencil skirts, sheer blouses and fuck-me heels (although she does wear jeans on set), projects the fantasy while she hops across the world from one fabulous event to another. At the same time, we do get a glimpse at Carine Roitfeld, the family woman (Her son calls her a MILF. Gross.) and sometimes that is, to be frank, quite normal. 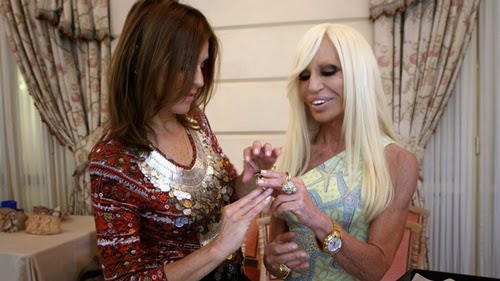 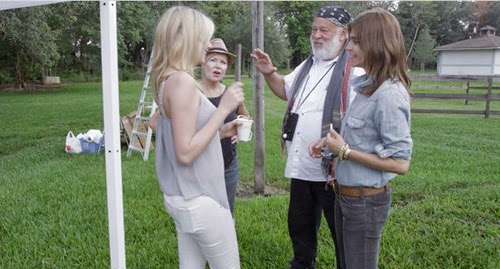 “Fashion is to change oneself, to become a person we’d really like to be. It’s like putting on a uniform, being in someone else’s skin. If we feel good in that skin, we’ll feel better about ourselves, and about others.”

Mademoiselle C is now streaming on Netflix US. Have you seen it?