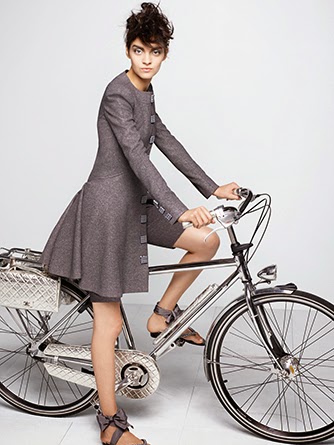 Previously a land of luxurious suits and gowns, Chanel Haute Couture has gotten much younger in the last few years. This week the house presented us with very fancy flip-flops and bicycle shorts, and last season we got even fancier sneakers and fannypacks. The curious development in Chanel’s collections is, of course, due to Karl Lagerfeld’s genius, but it can also be credited to the recent phenomenon of a much younger couture client. They don’t want their mother’s suits and frocks; they want fun things they can pair with their favourite pair of jeans and accessories that will set them apart from the rest (no ubiquitous black 2.55s for this crowd).

Last year, France’s youngest couturier Alexis Mabille told British Vogue that he has couture clients as young as 12. Whether it’s old money with in-built family couture culture or whether it’s nouveau riche, these young women are buying in bulk. Couture usually runs from $20,000 for a basic suit to $100,000 for an evening gown, and accessories (shoes and bags) start at $10,000 and can go up to millions. Do the math.

“Most of the Chanel clients are not here,” Lagerfeld told Deluxe author Dana Thomas after a presentation a few years ago, “They have other things to do, you know? But the oceans are crossed for private jets for fittings.” He also explained it was “new fortunes” and people who don’t want to be identified (because they are probably kids!). Chanel’s head seamstress usually flies to China within the few days after the show with the entire collection on a private jet. The most special pieces are kept for the top clients while only a couple will make it down a red carpet. “The women who buy couture don’t want to be identified with actresses,” explains Lagerfeld. It all reminds me of characters from Crazy Rich Asians.

While we can thank the young illusive client for keeping couture alive, gone are the days of impossibly glamorous societies like Nan Kempner and Jacqueline de Ribes and their many appearances in Tatler and Vanity Fair. Most of the couture purchased these days will never see the light of day, let alone a camera lens — it is to be worn behind closed doors, at private gatherings, by the world’s one percent.  If we’re lucky, some might resurface many years from now as an anonymous museum donation. While not dead, there’s no denying that the culture of haute couture is forever changed. The essence of couture is that of youth. 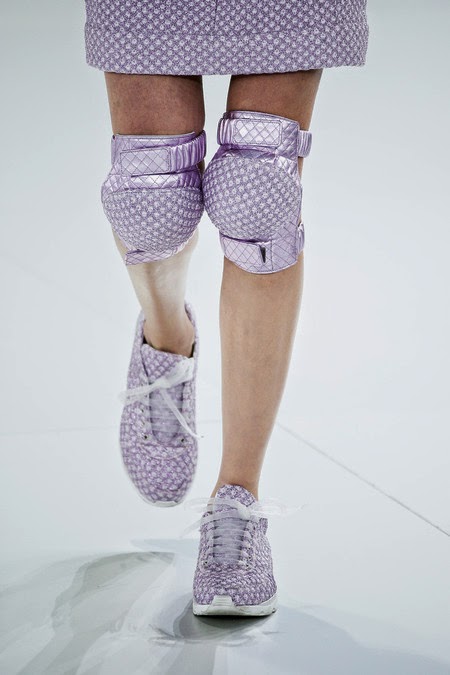 P.S. I’ve written quite a bit on couture: on the beauty of Givenchy; on Alaïa’s “comeback”; and on Raf Simons’s throwback Dior. Also, my Couture Family Tree!