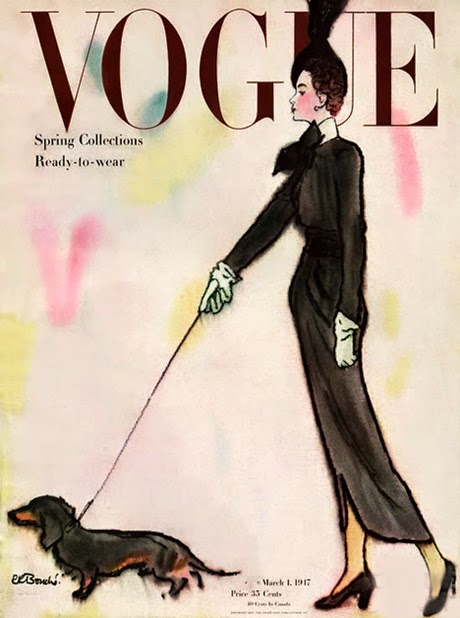 Yesterday, British Vogue revealed their August cover starring Victoria Beckham and a special little puppy. I think it makes the cover fun, especially since Ms. Beckham never smiles. It also made me wonder about other canine models (or in this case, illustrations) that have graced famous covers. Aside from the above cover by René R. Bouché, my favourites are the elongated figures by illustrator Helen Dryden, who drew countless Vogue covers during her 13 year contract with Condé Nast from 1909–1922, and was once the highest paid female artist in America. 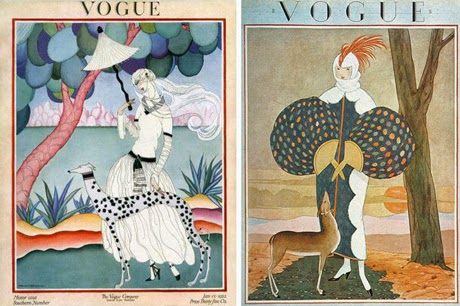 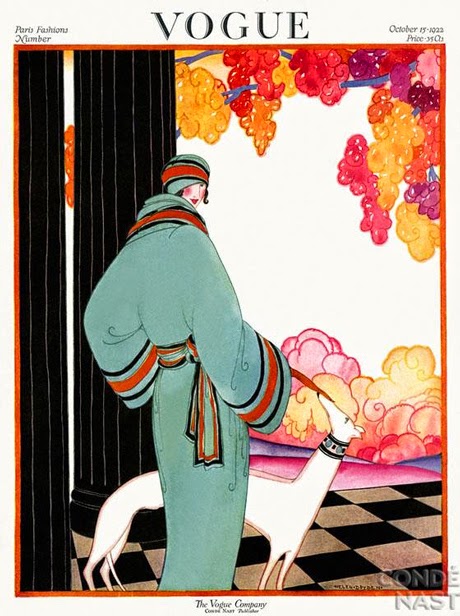 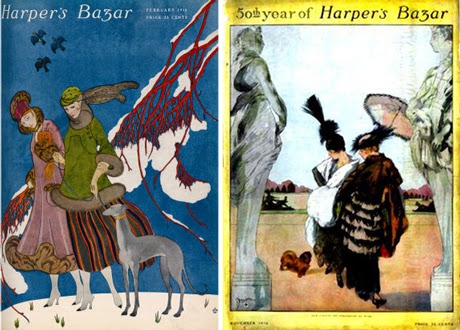 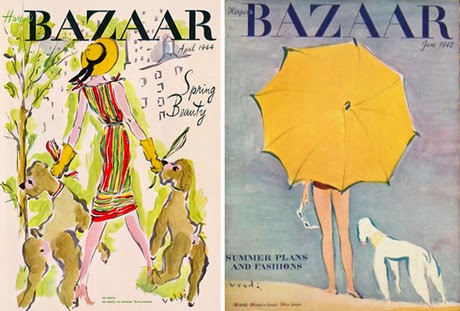 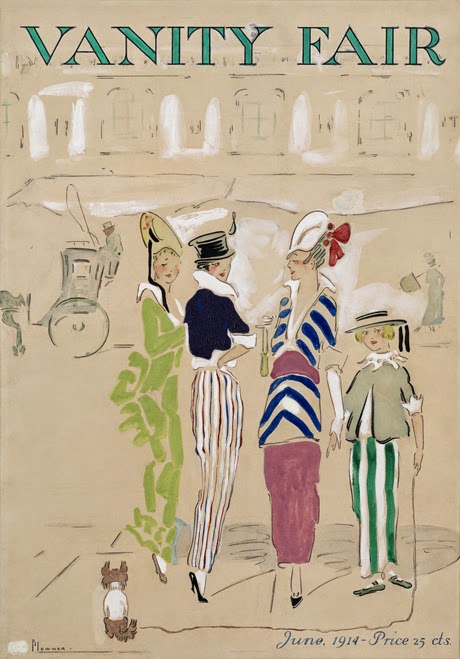