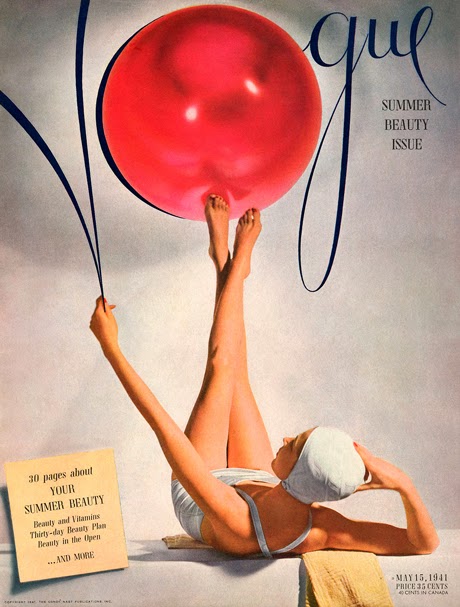 Swimsuits are making a splash in every magazine, and since I find a lot of contemporary editorials ether too sexy or too fussy or over-ccessorized (I mean, who goes to the beach wearing piles of jewellery with socks and runners?), it made me yearn for the simpler times. This breathtaking collection of images are from the Edna Woolman Chase (1914-1951) and Jessica Daves (1952-1963) eras of Vogue, the two editors who were at the helm before the equally awesome Diana Vreeland took over in 1963.

I adore the dessert composition by photographer Clifford Coffin and the playfulness of Richard Rutledge’s work. There is noting overtly sultry here — just fun in the sun. 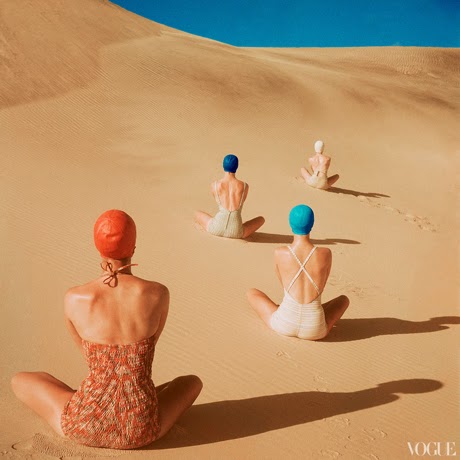 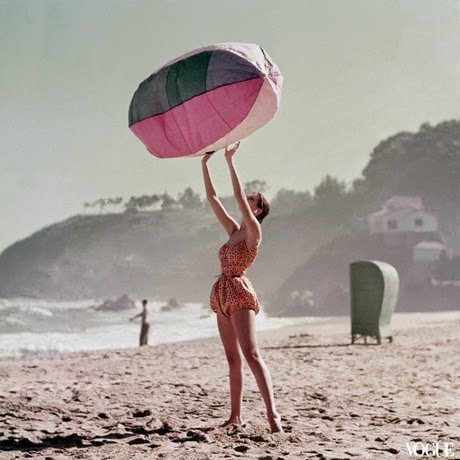 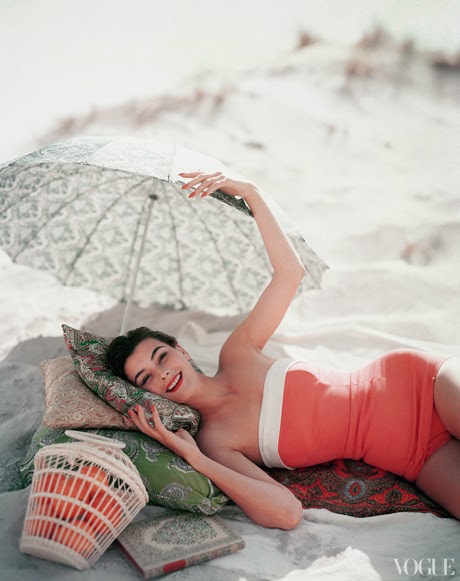 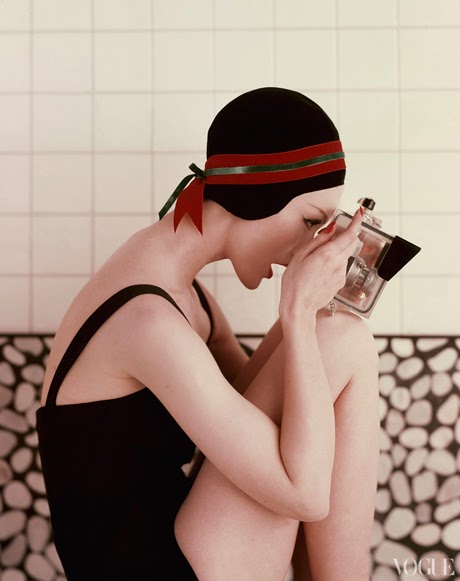 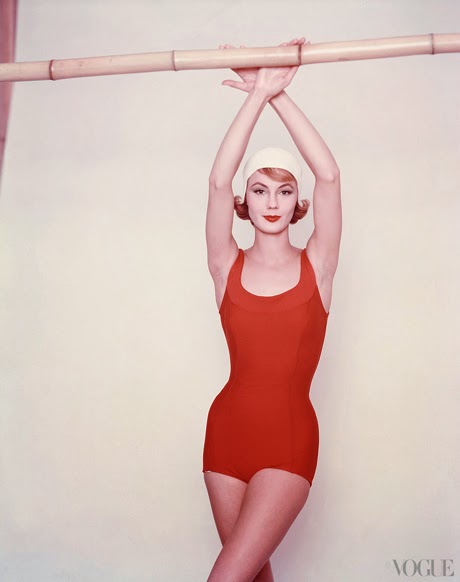 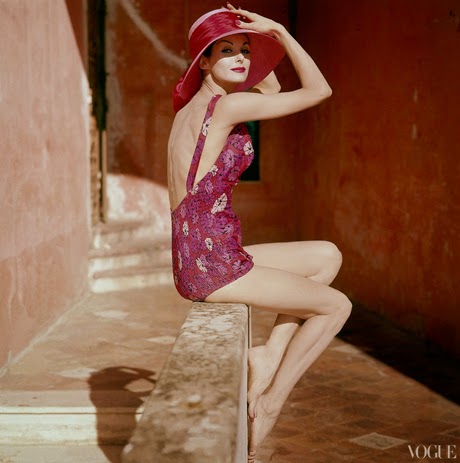 All images courtesy of Vogue.