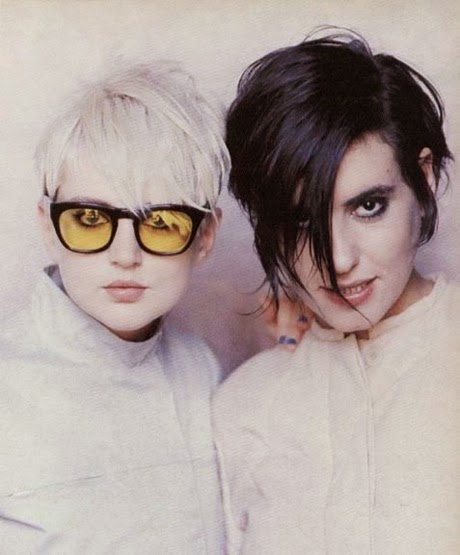 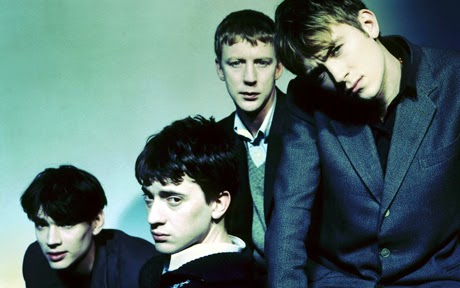 Funny things happen around one’s birthday. It’s seems like the universe comes together and shoves things in your face in order to remind you that, yes, you are getting old. I’m not talking about wrinkles, age spots, or other trivial things. Nothing cuts through the aging soul like being reminded of the music from your formidable years. It’s the closest thing we have to time travel, if you think about it.

It’s Hot Docs Film Festival here in Toronto, and among many films showing are documentaries about Blur and Pulp, two of my favourite bands during high school. Both Blur: No Distance Left to Run and Pulp: a Film about Life, Death & Supermarkets left me feeling blue, longing for the time when I was a young, dumb kid with disgusting amount of hubris and thought I could do just about anything I wanted. Last year I was incredibly lucky to see both Blur and The Stone Roses (pre-Britpop) at Coachella (yeah, yeah Coachella haters… whatever!), and it also left me floating in time for several weeks.

A year later, I find myself in the same limbo, obsessively googling pictures of Damon Albarn and Justine Frischmann (best couple ever) and binge-watching every Britpop documentary I can find on YouTube (Live Forever: The Rise and Fall of Brit Pop, The Britpop Story) and Netflix (Upside Down: The Creation Records Story). Jarvis Cocker was the coolest, Damon Albarn was the cutest (blue eyes!), Brett Anderson was the sexiest, Justine Frischmann was — maybe still is — the most stylish girl in the world, Oasis brothers were lovable assholes (with good eyebrows), and Louise Wener was the sweetest.

The style, though: perpetually messy hair, that sullen look, activewear, military parkas, skinny pants and ties. They were cool because they looked like they didn’t care, and at the same time cared a lot. The ultimate cool kids. 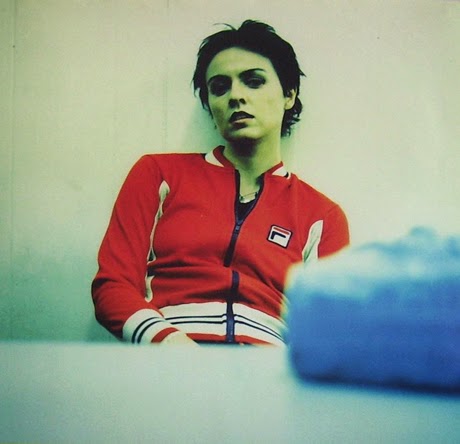 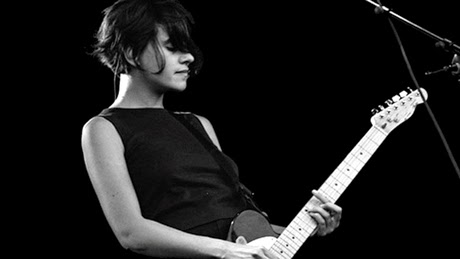 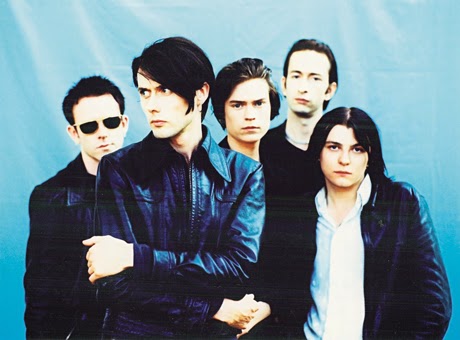 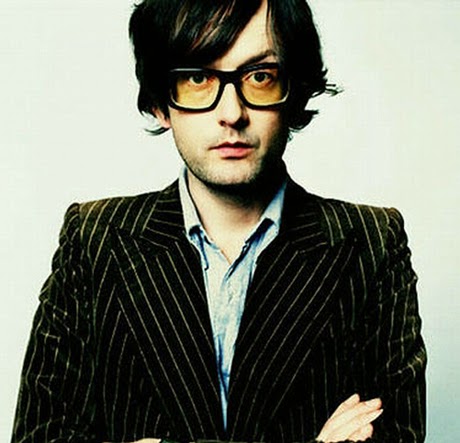 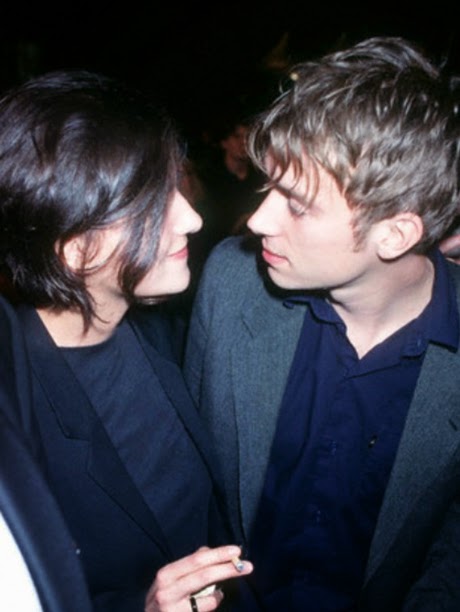 P.S. As you can see, I like Justine Frischmann a lot.