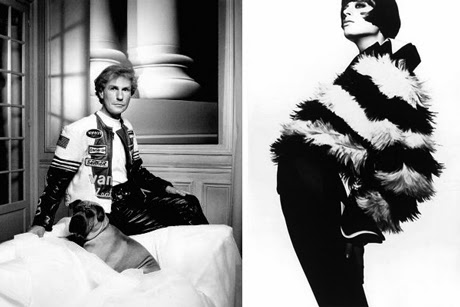 Claude Montana‘s somber story is not uncommon in the fashion industry. It goes something like this: Talented designer hits big time, is adorned by the fashion world, before collapsing into a potentially career-destroying depression and years of self-destruction. Sound familiar? John Galliano, Halston, Alexander McQueen, Christophe Decarnin, and throughout parts of his life, Yves Saint Laurent.

Fashion design is a demanding business. Most labels produce four collections a year, and if a designer helms two labels, then that number doubles. And if you add Haute Couture, then it’s ten collections. Following John Galliano’s public meltdown, Suzy Menkes wrote a cautionary article titled Sign of the Times: The New Speed of Fashion for The New York Times, stating that the fashion industry is too demanding on its designers:

“As the fashion carousel spins ever faster, the concern is that, while the stream of newness never runs out, there’s going to be a good deal more crash and burn among designers in the future.” 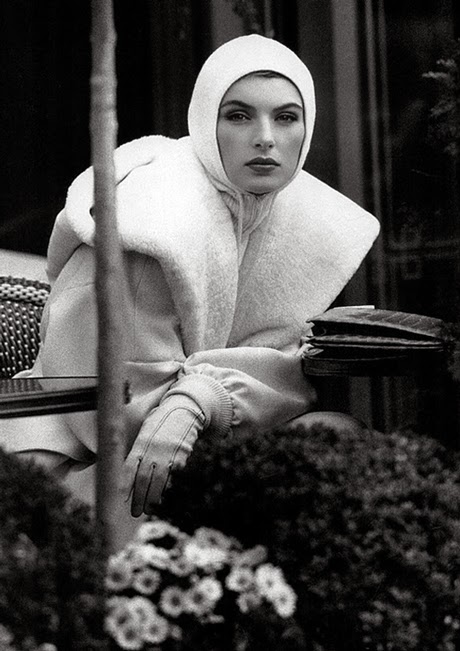 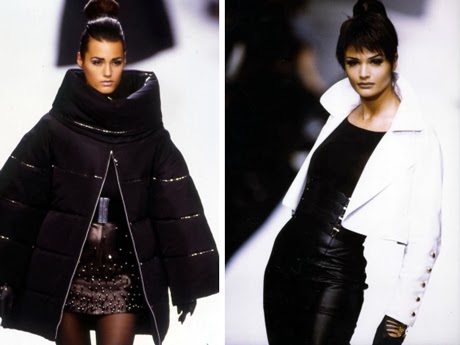 It’s exactly the story of Claude Montana, a Parisian darling who at the height of his career designed both his own eponymous label and Lanvin, including Lanvin Haute Couture. By 1997, he completely vanished from the map and became a recluse. Montana resurfaced a couple of years ago to attend a retrospective of his work, organized by Didier Ludot, and this past fall season he designed three runway looks for the French designer, Eric Tibusch. Last September, Montana was the subject of a Vanity Fair article, giving a rare interview to writer Natasha Fraser-Cavassoni. It’s a sad, sad read. “It was a dream to create couture, which turned into a nightmare because of the reviews,” Montana was quoted. The pressure got the best of him. 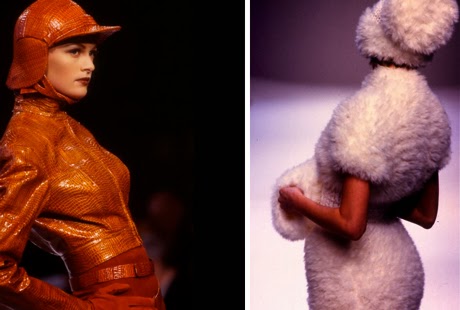 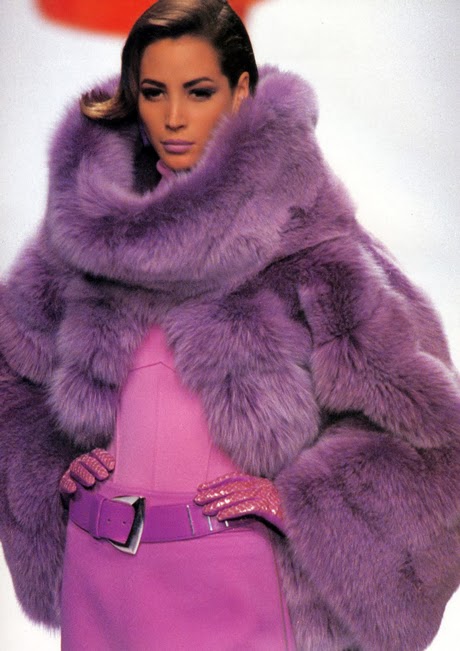 Outside of the industry circles, Montana is no longer a part of the fashion conversation. But his legacy is undeniable. His severe, sculpted lines played a major influence on the late Alexander McQueen, who cited him over and over again as his personal favourite. If you look at the work of Riccardo Tisci, Olivier Theyskens, and Gareth Pugh, the concepts championed by Montana live on. Although his Lanvin Haute Couture collections were poorly reviewed by the media, their elegant and austere shapes could now be considered ahead of their time.

In the ’80s, with the rise of the American design stars — Bill Blass, Calvin Klein, Donna Karan — French fashion was considered old and boring. Montana, along with his former roommate, and later nemesis, Thierry Mugler, turned it into a much-needed spectacle. “He had such a sense of luxury, the way he handled fur and cut leather. Then there was his relationship with color, Yves Klein blue, absinthe green, and mustard yellow,” Didier Ludot sums it up best in Vanity Fair. Twenty years later, there is nothing dated about his work: the garments could appear on any runway today and still seduce and delight.

So, what’s next? Will Claude Montana ever fully return back to fashion? Probably not, although he does seem determined to pop up here and there. In the meantime, I’ll be keeping my eyes open on rare vintage Montana finds. 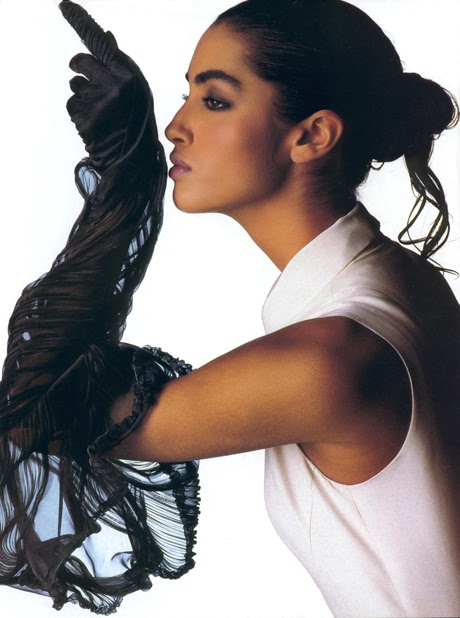 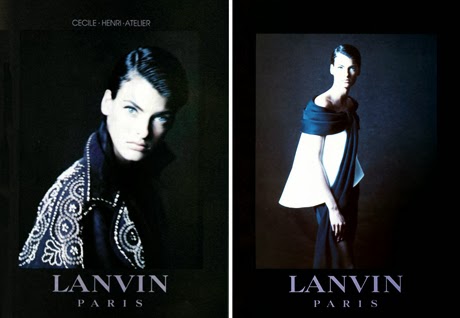