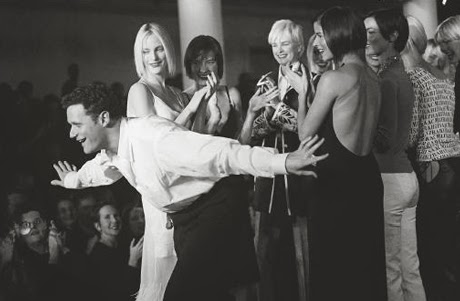 Nothing reminds me how fickle the fashion industry is than Isaac Mizrahi‘s tumble from the top. The designer who was at the very top of the game, just as I was beginning to become enamoured with fashion, now mostly sells his work on QVC. Of course, it’s not a sob story: Mizrahi does extremely well financially (as does Jessica Simpson), but when was the last time his name was uttered in a serious fashion conversation?

They say a person needs to be at the right place at the right time, and, in all aspects, Mizrahi was. So what happened? It certainly wasn’t the lack of talent, because he had heaps of that. Was it overexposure, following the superb 1995 fashion documentary Unzipped, directed by his then boyfriend, Douglas Keeve? Sadly, yes. 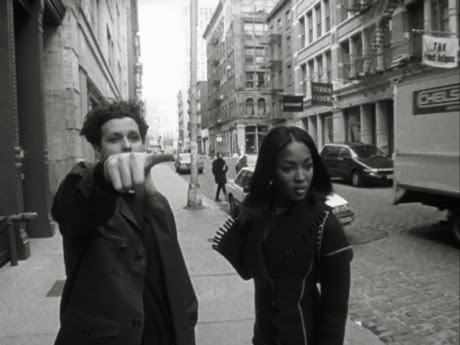 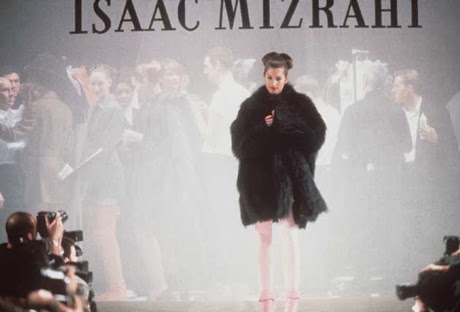 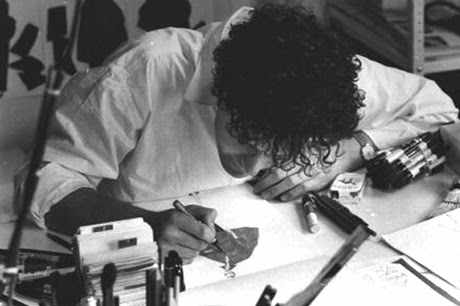 Since the film, Mizrahi has appeared as a celebrity host, judge, personality, whatever, on every mediocre show on television. The once-praised designer stopped showing at New York Fashion Week last year, and, according to a recent New York Times article, wows not to return. He sold his company and licence to Xcel Brands, for a very formidable sum. Of course, this happened after two decades of financial and critical failures. His cheerleaders, that ranged from André Leon Talley to Anna Wintour, moved on to the likes of Prabal Gurung and Jason Wu. This industry is always about the next, but also about genuineness. Mizrahi’s pursuit for celebrity status definitely didn’t help. 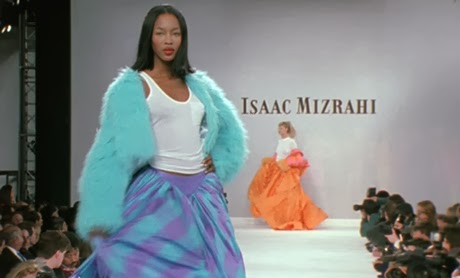 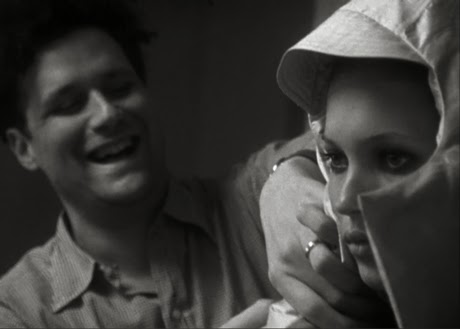 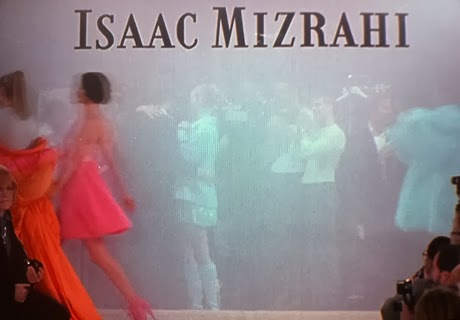 As Robin Givhan put it: “People in the industry look askance at those who don’t live and breathe fashion. It’s like, you must suffer for your art, or you’re not legit.”

Twenty years ago, he was all that: a charming, eccentric young designer deperetaely trying to create and please. Unzipped captures Mizrahi at his best (plus, young Naomi, Carla, Shalom, Christy, Cindy, Kate, Amber!), and gives us a glimpse of what could’ve been. I still find the film utterly spellbinding: the passion, the talent, the anxiety.

“It’s just the worst day in the world after the show. I hate waking up. I hate not sleeping after I’ve just worked so hard, waking up to the reviews the next day.”