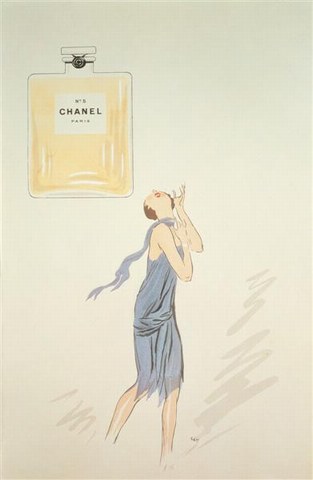 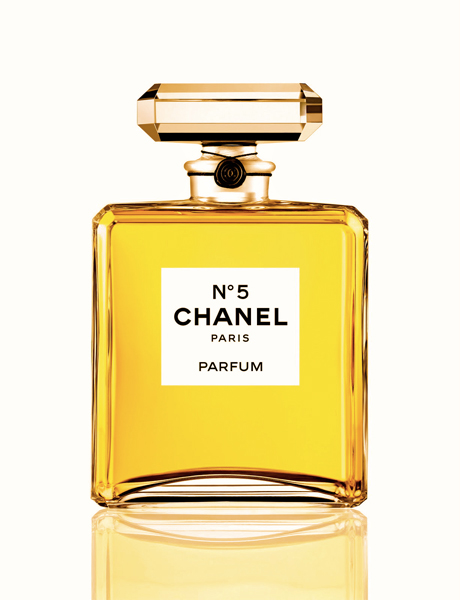 A bottle of Chanel No. 5 sells every thirty seconds somewhere in the world every day. Not bad for a century year-old concoction. To this day, young perfumers try to replicate the famous spicy scent as part of their training. Why? No. 5 is still the most complex perfume on the market, comprised of approximately eighty ingredients. While the primary notes are obvious (jasmine, ylang-ylang, orange blossom, clove), the mystery of its formula remains.

The famous scent was brewed in 1919 by Ernest Beaux, a son of Moscow-based French perfumers. He served as the official perfumer to the Romanov family, but fled Russia for France during the revolution. Beaux was introduced to Coco Chanel by her lover (as was always the case!), the grand duke Dmitri Pavlovich Romanov. Since she found most perfumes on the market boring, she proclaimed: “I want everything in the perfume, and nothing in the bottle.” Whatever that meant resulted in five samples, and she chose the fifth one: thus, No. 5.

For the first year, she didn’t advertise it to the press, or in her shop. Instead, she opted for a genius word-of-mouth marketing campaign. Wherever she went, she spritzed a little No. 5 in the air, and soon the talk of the town was that Mademoiselle had a perfume. Naturally, everyone wanted it — and we still do.

Most of this information comes from Dana Thomas’s “Deluxe: How Luxury Lost Its Luster,” the most valuable book on the fashion industry — you should read it.