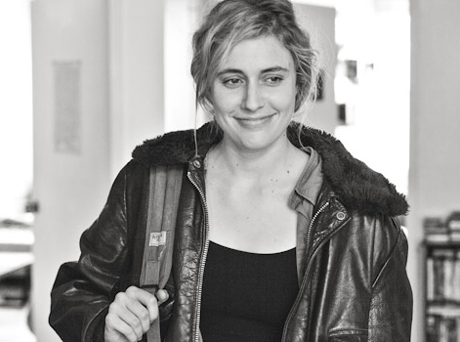 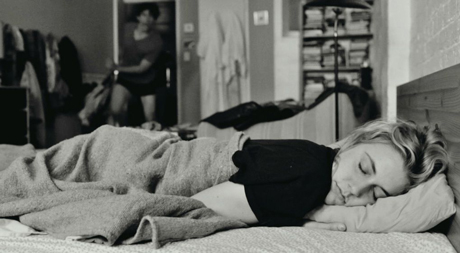 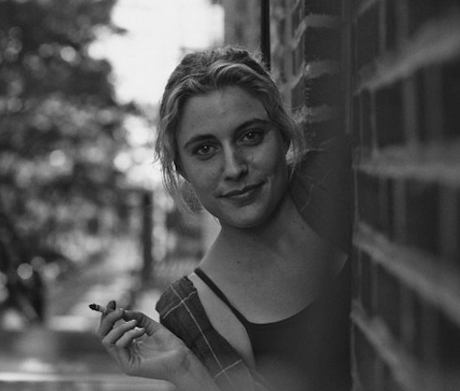 I will most likely see Frances Ha at least ten more times in my lifetime, because that’s what happens when I love a film so much. It helps that I’ve been a fan of director Noah Baumbach since high school — Mr. Jealousy (1997) is one of the best written comedies about love, anxiety, and obsession ever written.

Fifteen years later, Baumbach still has a pulse on what it means to be in one’s 20s, perhaps due to his writing partner (and real-life girlfriend) and star of Frances Ha, Greta Gerwig. Filmed in black and white, with an obvious homage to New Wave cinema, Frances Ha is not only delightful, but true to many women in their late 20s trying to discover the final (well, final-ish) version of herself.
Frances is an eternally fledgling dancer and a New Yorker/Brooklynite — the less glamorous version of both — and she’s about as confused as one can possibly be. Technically she’s jobless, money-less, boyfriend-less and, very quickly into the film, she becomes friendless and homeless as well. Yet she deals with it all with such clueless optimism. It’s often difficult to let go of the person you want to become in order to become the one you are supposed to be. 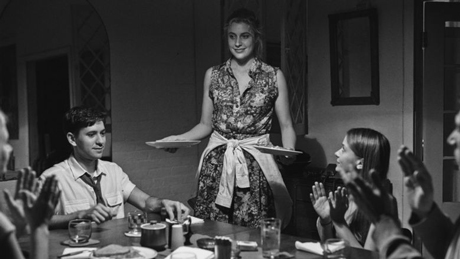 Much of Frances’ clothing directly reflects this idea. Throughout the film, it is hinted that she’s not the most talented dancer, yet we see her determined to fit the look in her many leotards and leggings, worn under dresses and oversized sweaters. It’s very much a dancer off-duty uniform. Not only did she co-write her own character, but Greta Gerwig was also responsible for Frances’ costume choices (the film did not have a designated costume designer). Her awkwardness is apparent in the oversized leather bomber she wears throughout the film. “She wears a leather bomber the whole movie, and it’s not cool. It’s a little too big. It would just be something that someone gave her once,” Gerwig explained in an interview with MTV.
When dressed up for her date with Adam Driver’s character, Frances dons a sweet little ’90s floral sundress, an oddly feminine choice for a quasi-androgynous character — it’s the romantic version of herself. She’s relatable — through our clothing, we all play on the characters we are expected to be. 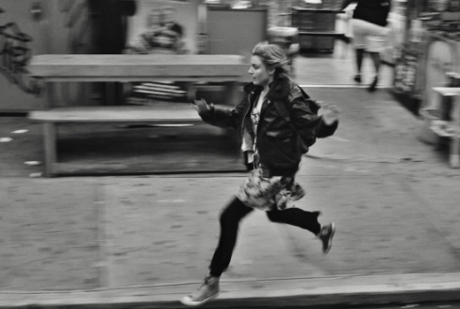 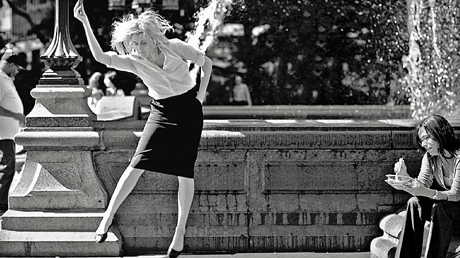 In her first moment of clarity, Frances is seen dancing in Central Park wearing a grown-up ensemble of a black pencil skirt and a white button-up. In her dance moves, she’s still klutzy and awkward, but there’s a gracefulness to her that’s endearing. At one point Frances says, “I like things that look like a mistake.” I love that line.
Without spoiling the ending, Frances does come into her own, but she remains a flawed, complicated, realistic young woman — a breath of fresh air amidst of poorly written young female characters as of late (Girls excluded).
Further reading: “Happiness” by Ian Parker, The New Yorker.