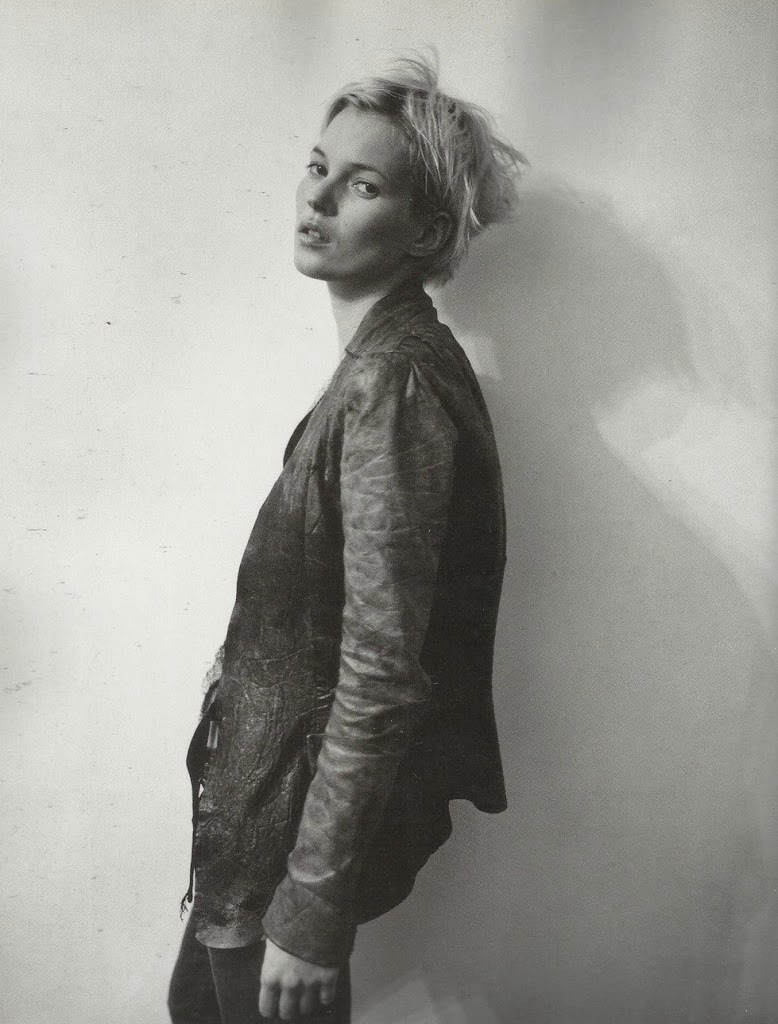 One iconic photograph, all of a sudden he was everywhere. This 2001 photograph of Kate Moss by Corinne Day is proof that one moment can make a career. Less than a year after, American Vogue sponsored his Fall/Winter collection, his first ever runway appearance. Owens, whose name Kanye West likes to drop every time he likes to remind us that he knows fashion, is one of those figures in the business best understood by its insiders.

His brand DNA was established very early in his career. During the mid ’90s, he was producing one-offs made from recycled leather and salvaged materials from thrift and army surplus stores, in his hometown of Los Angeles. The material sources may have changed, but the spirit stayed the same. And that essence is so timelessly captured here by Day — yet another career making moment by the late photographer.

“The coolest thing is when you don’t care about being cool anymore. Indifference is the greatest aphrodisiac — that’s what really sums up style for me.” – Rick Owens