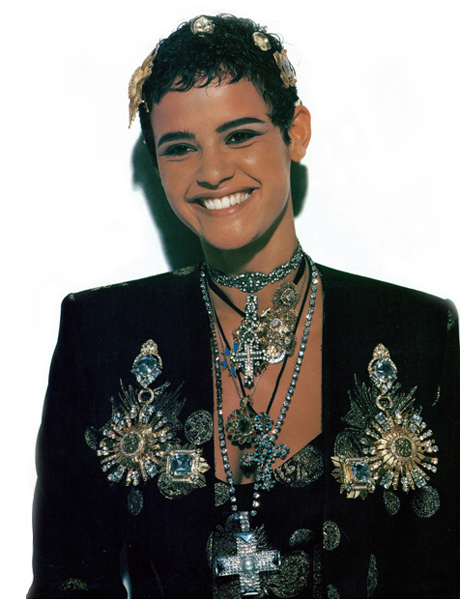 I loved many Supers back in the day, but Nadège Du Bospertus always stood out. She seemed so modern and cool, with her friendly smile and adorable pixie cut. Nadège’s beautiful face covered just as many European glossies in the late ’80s and early ’90s as her contemporaries, yet no one ever talks about her.

This French-born model of Greek ancestry and a mix of other mystery ethnicities was such a refreshing change to the reigning Glamazons of the time. Like her fellow cropped haired model, Linda Evangelista, she could be a true chameleon, morphing from super feminine to boyish, from otherworldly to girl-next-door. Nadège was Alaïa’s muse — and we know, in the grand history of fashion, that is an honour not many are able to claim.

Like many of her contemporaries, she knew to leave the game while still on top. “I’ve never dreamed of being a model or an actress, but always of being a mum, having kids and family,” she explained of her departure from fashion. She currently lives in Milan with her husband and three children, and still dabbles in fashion. She was profiled in the New York Times last year as the guest editor for Amica magazine, on assignment to cover Milan Fashion Week. So, perhaps we have a budding model-turned-editor? In her case, I wouldn’t mind. 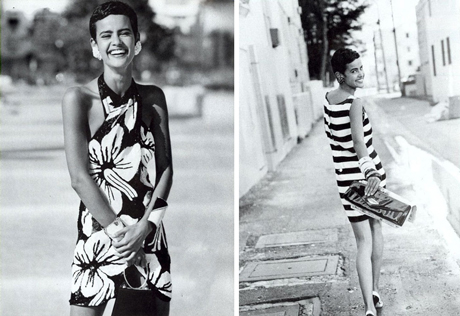 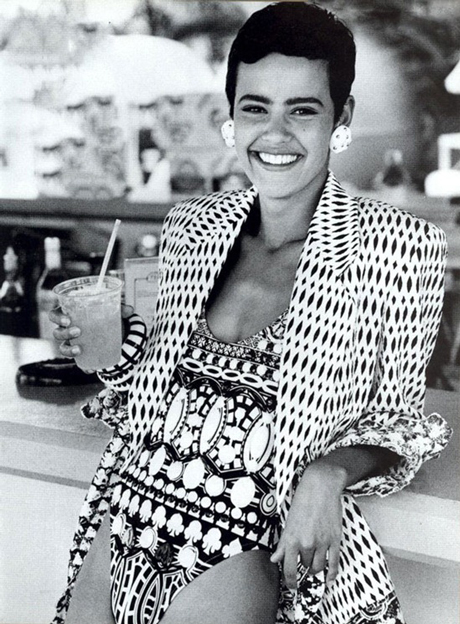 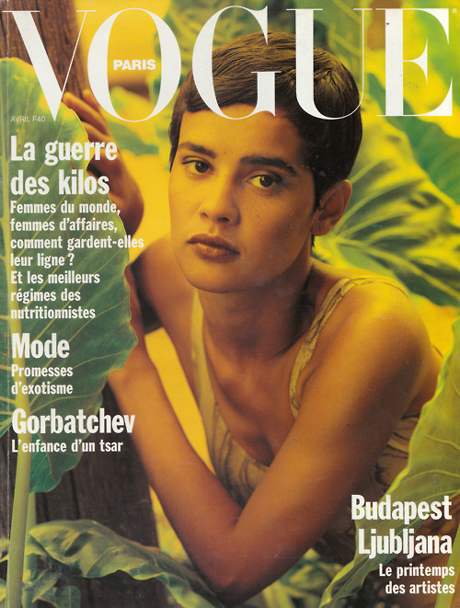 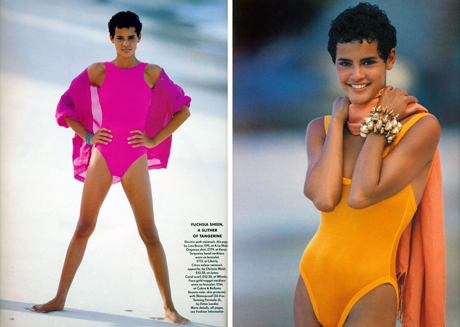 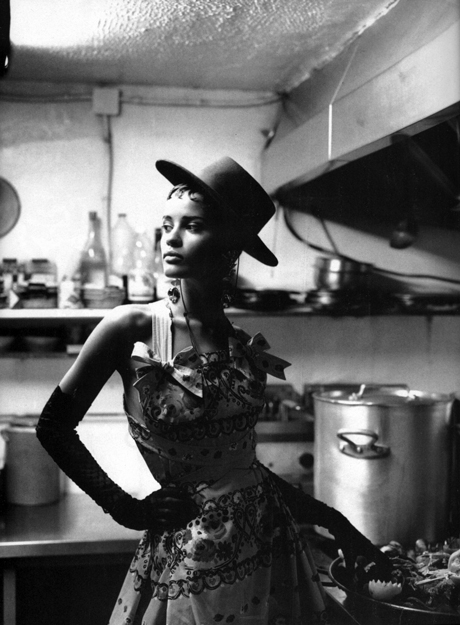