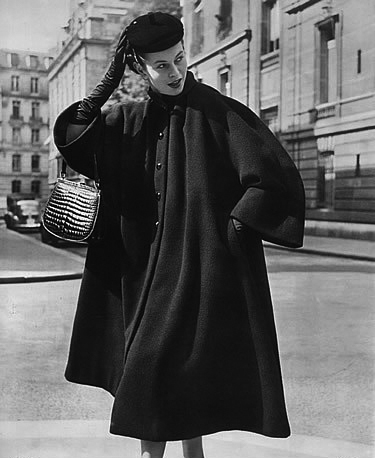 Cristóbal Balenciaga, 1951
Alexander Wang may have gotten the coveted job, but it seems like many others really wanted the role.  Either that, or the ghost of Cristóbal Balenciaga has been sneaking his sketches into other New York studios. Sure, Balenciaga is always an influence, but this season in particular it’s an overkill. 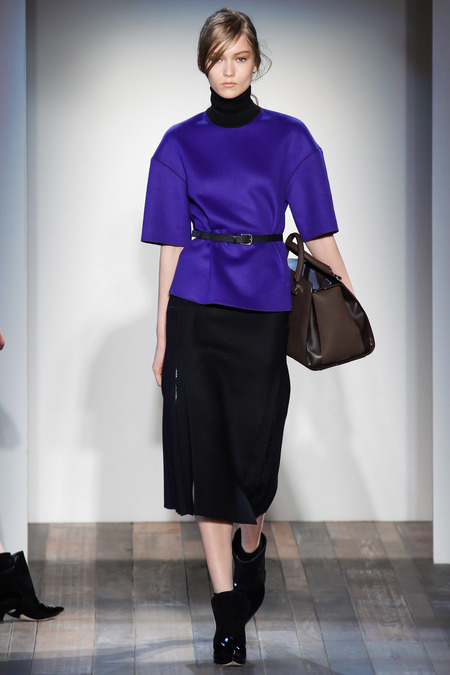 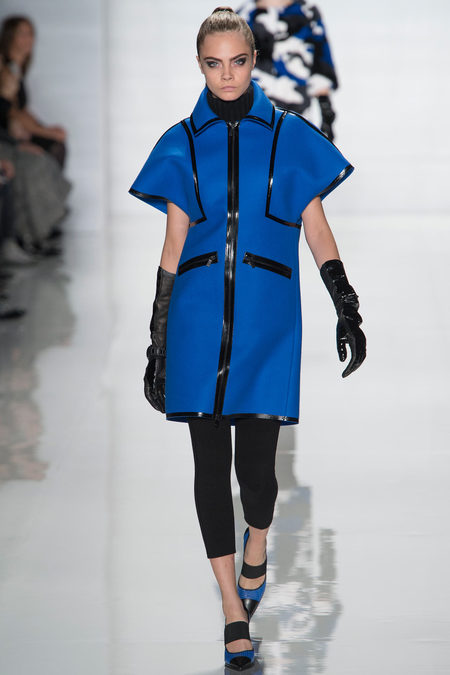 Victoria Beckham, Michael Kors
With Victoria Beckham, she’s used to re-cutting other designers’ patterns (that’s assuming her arms are actually capable of holding a pair of scissors).  But Michael Kors doing this kind of a thing makes no sense at all. The rest of his collection was much stronger, and quintessentially all-American Kors. I’m not sure that a designer of his stature needs to experiment, and particularly not for Fall/Winter — that’s what Resort collections are for. The Balenciaga-goes-sporty idea was much more successful in Lacoste’s case, perhaps because activewear is what we associate with the brand already. 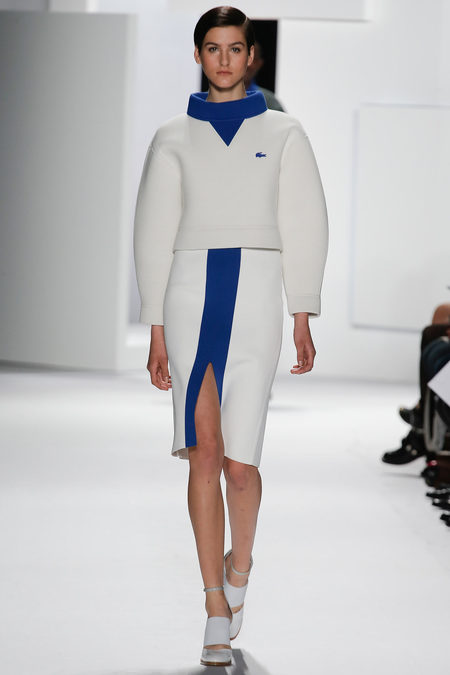 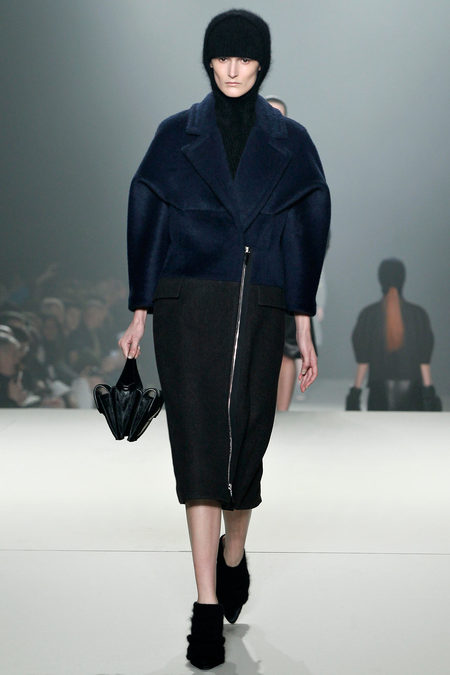 Lacoste, Alexander Wang
Then there is Alexander Wang, who seemed to have designed an entire collection just to prove that, yes, he deserves the job. Maybe someone should have told him that referencing Balenciaga Pre-Fall 2009 collection’s fur mittens was probably too soon. Although, unlike many, I look forward to his big Paris debut. 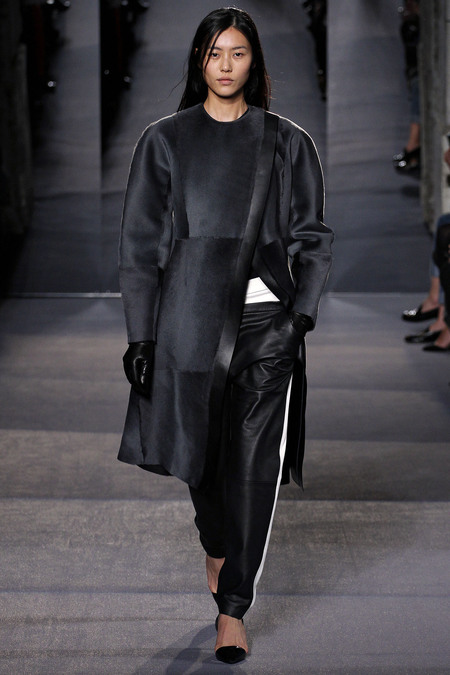 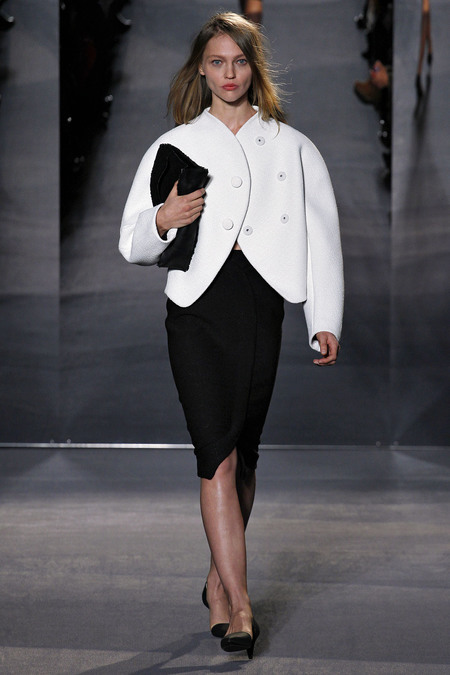 Proenza Schouler
The most successful in Balenciaga-ness comes courtesy of Proenza Schouler, who really took a careful look at voluminous construction and, of course, nailed it, as they always do. When volume becomes the main star, one doesn’t need much else: a monochrome palette and some luxurious tweeds. If there is one lesson to be learnt from Balenciaga, it is minimalism.
Runway images courtesy of style.com.