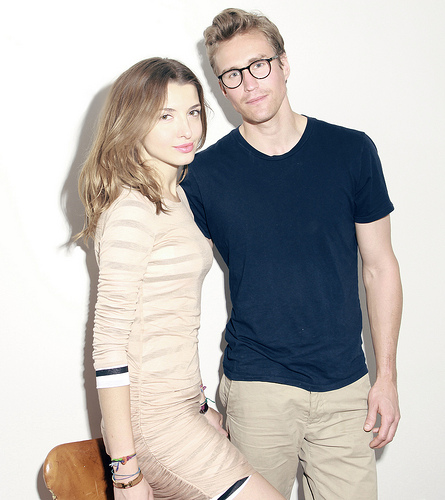 Ela Kowalewska and Martin Aldorsson (photo by Sarah Blais)
Starting a fashion business is challenging enough, especially as a couple. But that didn’t stop Ontario-based Ela Kowalewska and Martin Aldorsson from pursuing their dream. Recognizing the gap in the marketplace between luxury and fast fashion, they launched Ela less than two years ago with their M.I.L.C.K (money, ID, lipstick, cell, keys) clutch, featuring an ingenious little asymmetrical clasp. Since then, Ela has been showcased on the glossy pages of nearly every Canadian magazine, and it’s only a matter of time until our neighbours down south take notice. I caught up with Martin Aldorsson during his visit to Holt Renfrew here in Vancouver for a little chat. 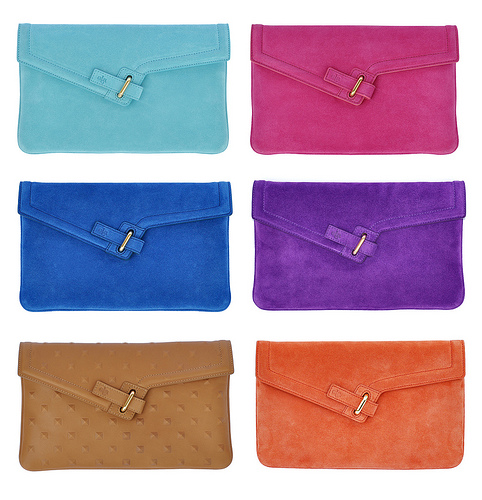 M.I.L.C.K clutch
You started with the M.I.L.C.K clutch. What inspired that design?
The DNA of the brand is the M.I.L.C.K clutch. It’s all handmade in Spain, with Italian leather and hardware. We have this thing called “humble luxury,” which we used to say that we always want to showcase, and not upstage, the wearer. We wanted it to be functional.
How did you come up with that unique little clasp?
We wanted to create something that was safe — so you can always close it securely — and also create interaction with the bag. The asymmetrical shape was something that Ela spent a lot of time [developing] and trying different options. We wanted to create the classic envelope clutch, but with a twist. 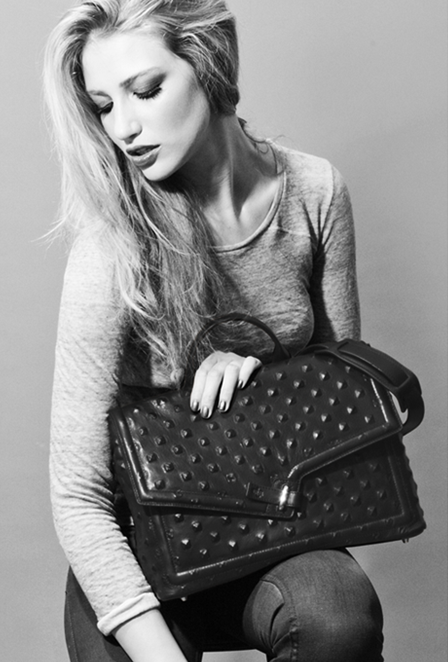 Lardy bag
It’s become your signature.
It was translated into all the other bags, exactly! The nice thing is that people are starting to recognize it: “Oh, that’s the Ela bag!” That also goes for the bigger bags — they all have the same clasp. 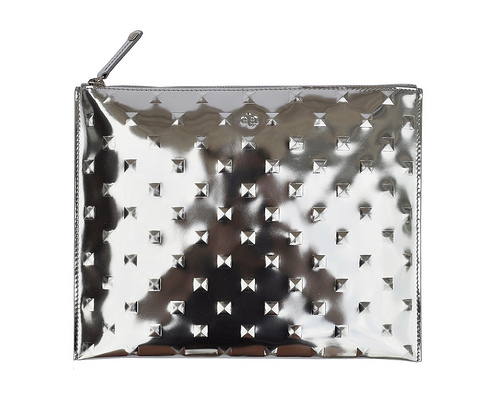 Editor pouch
What inspired the Editor pouch?
The editors in general. A lot of feedback was “I need something that holds my essentials, including the iPad, but I also need something I can wear at night.”
I love the mirror one, with the embossed studs.
The mirror is cool, right? And if it was done with actual studs, it would be pretty heavy. The inspiration behind the studs: we were in Bologna for the leather show and there was this massive door with big wooded studs on it. And we thought, “that could be interesting!” 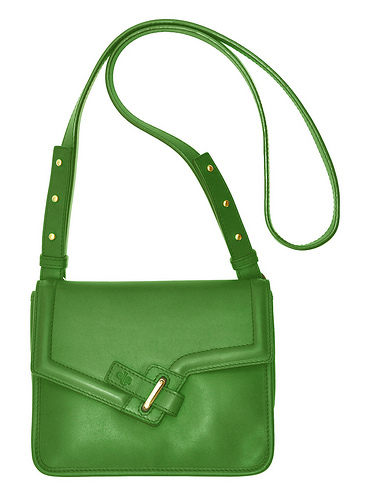 Chibi Lady bag
As a husband and wife team, is it difficult to work together?
I know how to take a walk around the block, if you know what I mean. No, it’s incredible, because we do what we love. I kind of joke and I say, “all we do is eat, sleep, and make bags.” The challenging part is because we are both so involved, it never stops, it’s seven days a week. If Ela has a bit of a bad day, obviously I have a bad day. Overall, though, it’s wonderful.

Ela — it’s really her — humble, and luxury.
Ela bags are available at Holt Renfrew in Toronto, Calgary, and Vancouver locations, ranging from $178 to $750.