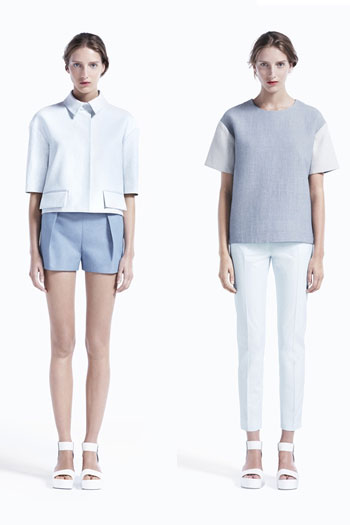 I fell in love while I was in France and I’m afraid it’s totally of the unrequited kind. Well, sort of. See, I discovered COS (Collection of Style) and that stupidly catchy Carly Jay Repsen song started playing in my head…something along the lines of “before you came into my life, I missed you so bad.” All this time I’ve been missing something I didn’t know existed. And now that I know it exists, I can’t have it. Why? Because COS is not available outside of Europe. Like, they won’t even ship it. 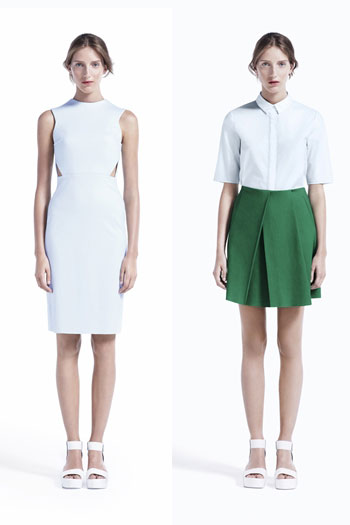 I’m sure my European readers are probably familiar with the brand, but those that are just discovering it will be surprised to know that COS is owned by H&M. Think of it as H&M’s cooler, sleeker, older sister, one that forgoes silly trends and focuses on crisp lines. And — the best part — nothing in the collection costs over €200, except for a couple of leather pieces. COS launched in 2007 and H&M launched in 1947 — let’s hope it doesn’t take COS half a century to arrive to North America. In the meantime, my European readers: can I ship stuff to your house?
cosstores.com