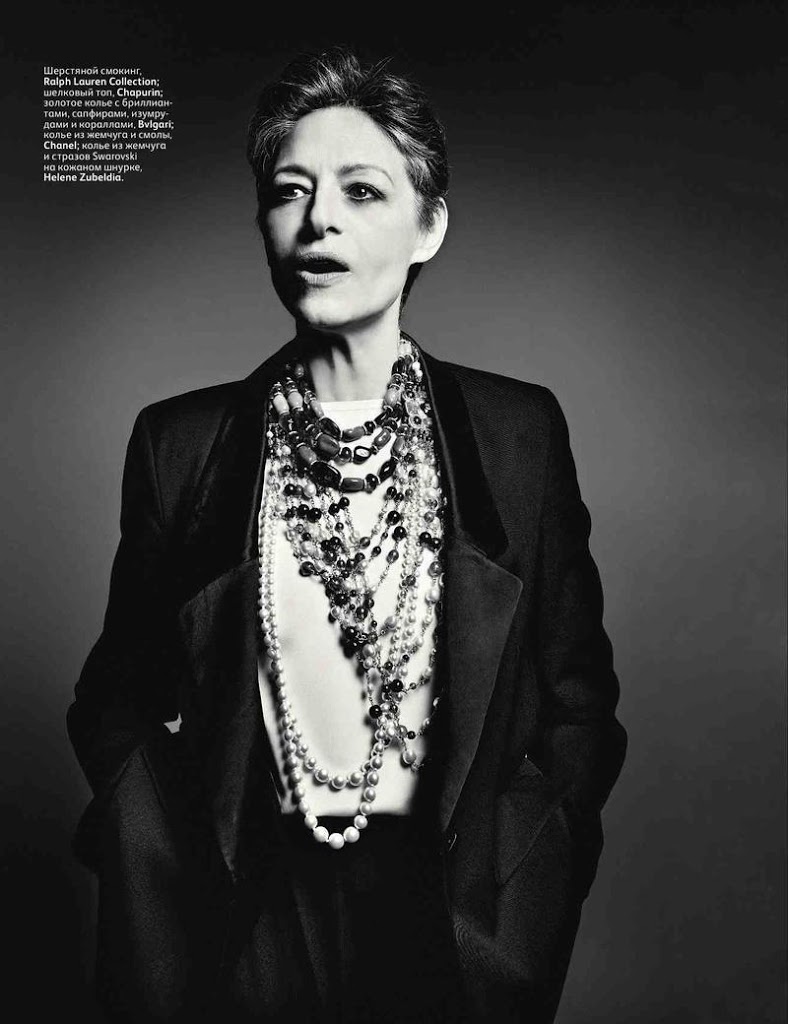 Emmanuelle Alt made news this week with a silly little video that had Vogue Paris‘ Editor-in-Chief singing and dancing to Wham’s ‘Wake Me Up Before You Go Go’. The Guardian eagerly proclaimed:
“The Devil is so over Prada. With the launch of her Wham!-spoof video, French Vogue editor Emmanuelle Alt did two things: she launched the new Vogue.fr website, and she ended the long reign of the Ice Queen over fashion.”
The article goes on to welcome Emmanuelle Alt as the “new” kind of editor, the warm and fuzzy answer to Anna Wintour and claims that “For most of her two-decade reign, everyone who wasn’t Anna Wintour tried to be like Anna Wintour.”
This is grossly untrue. Before Emmanuelle Alt’s predecessor, the queen of “porno chic” Carine Roitfeld (also at one time dubbed the “anti-Anna”) took the reigns at French Vogue, the editor-in-chief job belonged to an American journalist, Joan Juliet Buck from 1994 to 2001. It was also the time that the magazine was the most interesting, taking the magazine into realms beyond fashion, with yearly (usually December) issues dedicated to different topics like film, music, love, and science.
As a teen, I clearly remember picking these up at the newsstand in awe, thinking how far one could extend the notion of fashion and challenge its readers. In an interview with Charlie Rose (and one my favourites to date), Buck said she was inspired by her staff at Vogue after learning that most had studied something totally unrelated before devoting their careers to fashion. This is true for me as well: my background is certainly not in fashion, and I have friends who successfully work in the industry with degrees in anything from law to fine arts.
Buck launched these themed issues after deciding to axe the long-running “guest editor” December issues where “a celebrity would come in, open up their photo album, have some famous friend write something about them, pose for three pictures, and you get this horrible issue.” (Interestingly, it was one of the first things Carine Roitfeld brought back, and was — allegedly — ultimately axed herself for the Tom Ford one). Buck simply stated she was “matching the level of the audience,” and explained:
“The audience, the public in France is incredibly demanding, very well educated. No French woman needs a magazine to tell her how to dress.”
While I agree with The Guardian and applaud Alt’s attempt at showing a sense of humour after Roitfeld’s somewhat dramatically serious reign, it’s safe to say that there will never be another Vogue editor to match Joan Juliet Buck’s demand for intellect. Yes, fashion is mostly about frivolous things like shoes and bags — and there is nothing wrong with swooning over the latest Proenza Schouler —  but it does seem like the fashion discourse has taken a step back since the ’90s. While there are still brilliant articles being published in American Vogue (the most powerful of the Vogues and therefore, the leader in the publishing industry) in most issues, it’s the big picture that’s missing, hidden behind a slew of vapid celebrity covers.
Required viewing: Joan Juliet Buck on Charlie Rose
PS. You may remember Buck as the bitchy culinary school director, Madame Brassart, that gave Meryl Streep’s Julia Child hell in Julie & Julia. 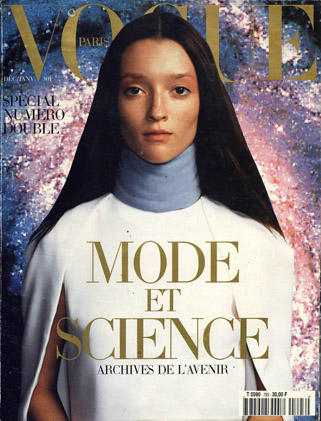 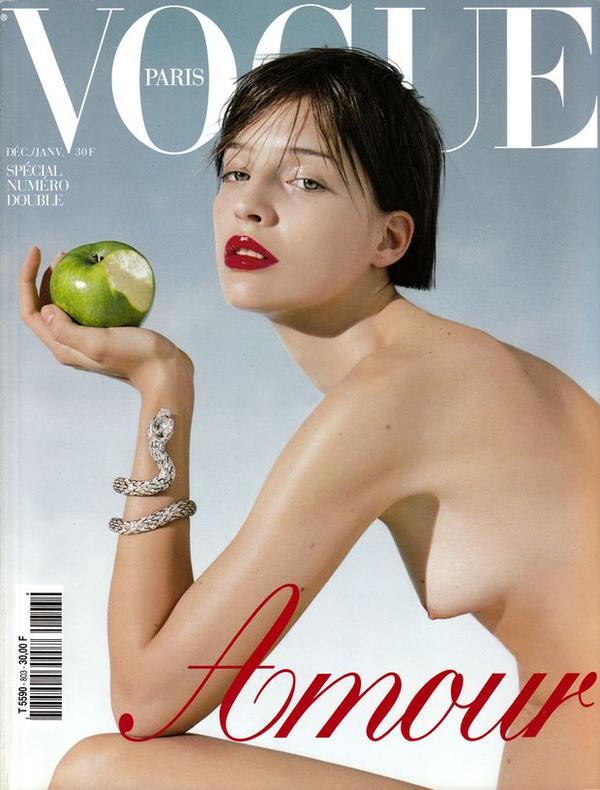 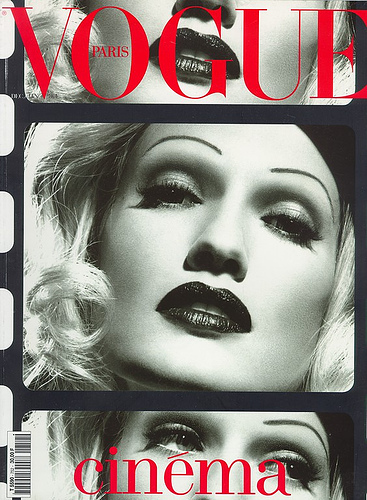