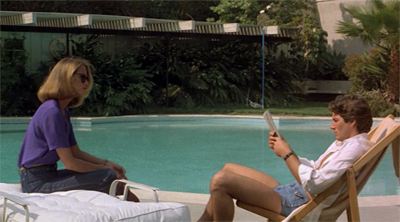 I was pretty obsessed with American Gigolo as a preteen. I had seen Pretty Woman and was completely enamored by it. After reading an article on Julia Roberts, I found out that the handsome male lead, Richard Gere, also played a prostitute a decade earlier — a male one. This blew my mind; I had no idea such things existed. 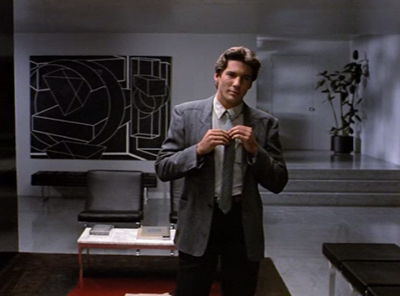 But Julian Kay was much classier than Vivian Ward, and lived in a gorgeous modernist apartment with a closet stocked full of Armani suits. Let’s just say no safety pins were involved in his everyday wear. 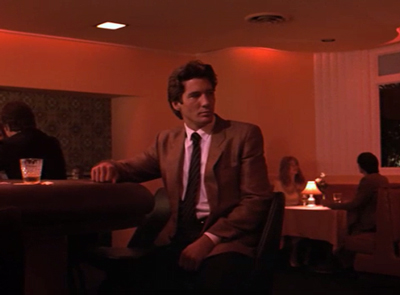 His clients were affluent socialite women, young and old…until the mind-blowingly gorgeous Lauren Hutton came into his life. This pair is one of the most beautiful screen couples of all time. Nevermind the film’s somewhat soapy moments; it’s so beautiful that you can hardly look away, fearing that you’d miss something. 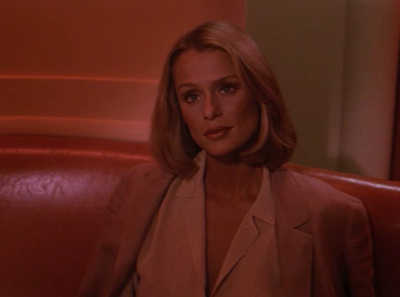 American Gigolo captures the mood of the tail end of a decade infamous for its excess and decadence. The film was shot in 1979 and released in 1980, the beginning of the “me” decade. At the beginning, Julian Kay aspires towards nothing in particular, unless you count his Armanis, working on his bod and driving his Mercedes. He almost appears to enjoy his loneliness. That’s not until he is charged with murder and his life goes on the line, changing both his attitude towards love and his appearance, abandoning Armani for more casual all-American chic. 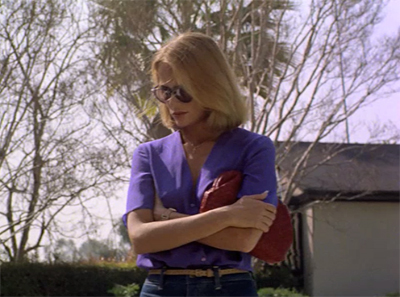 Lauren Hutton’s character, Michelle Stratton, could be the female version of Julian if you swap prostitution with being a senator’s wife. She is lonely, misunderstood and ultimately looking for something to grab on to. And she looks marvelous in her melancholy, in soft colours matching her soft and delicate features. Her character lives what many perceive to be the American Dream. Her sartorial choices are on point with Ralph Lauren, who was in charge of Hutton’s wardrobe. Lauren Hutton moves like no one else. When she walks, her clothing moves with such incredible elegance – one could watch her forever. 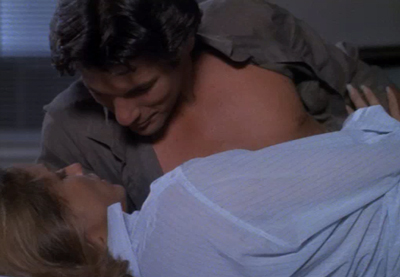 This film is one of my absolute favourites. Style over substance more often than not, but when we are talking about clothing by Giorgio Armani and Ralph Lauren and music by Blondie and Giorgio Moroder (the king of 80s soundtracks), it’s in a whole other genre of cool.