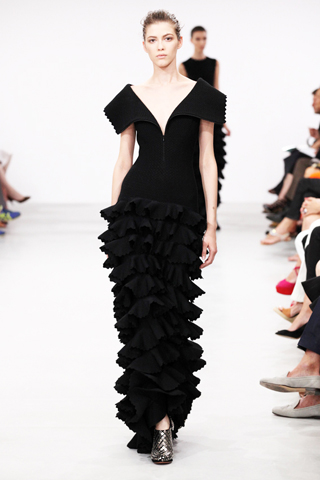 This Couture season was interesting to say the least. While the usual favourites like Chanel and Dior showed sub par collections, Azzedine Alaïa returned, after an eight year absence from the runways, with a collection that spoke of restraint, composure and timelessness. 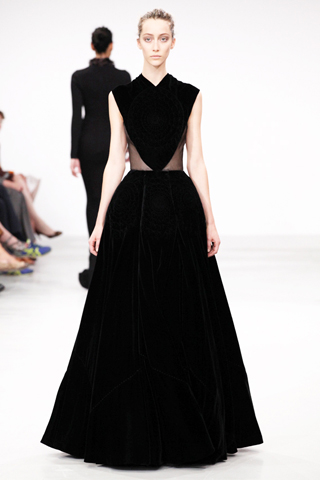 These days fashion houses pump out a million collections a year: Spring/Summer, Resort, Pre-Fall, Fall/Winter and, if they are members of the Chambre Syndicale de la Haute Couture, Couture Spring and Couture Fall. That’s six collections: one for every two months of the year. And while some do it rather well, they have become production machines. Most of the time people (at least the ones that don’t work in the fashion industry) can’t remember what their favourite designers showed past last year. There is no long-term memory; it’s too fast for most to process. Sometimes it’s too fast for designers themselves to process their own work. Each collection merely becomes a marketing tool to sell the latest “it” bag, or even more profitably, to sell the beauty products associated with each season. Lately I’ve been thinking a lot about Marc Jacobs as a brand and how, while the branding is clearly strong and memorable, the designs themselves lack signature. Every season, he produces a million collections, each different than the other, yet the common thread is somewhat invisible. One year it’s military, next year it’s ’70s glamour. 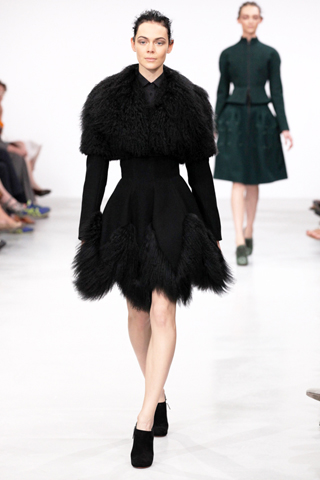 This is not the case with Azzedine Alaïa. There is no mistaking his work, whether it’s a shoe or a couture gown. The work is his own, making him one of the few designers that still cuts and sews. I’ve loved him for as long as I can remember, as a young child growing up on the wrong side (for fashion at least) of the European continent. In fact, he was an inspiration behind my first ever If I Were Rich, I Would Buy feature. To this day, I remember the first time I saw Alaïa’s work in a magazine. It was back in 1990 (I was 10), in some random (now former) Yugoslavian fashion magazine, and it was a short profile on Cindy Crawford — she was wearing Alaïa. It was a really simple cream mini dress — not much to it — yet it was so memorable. 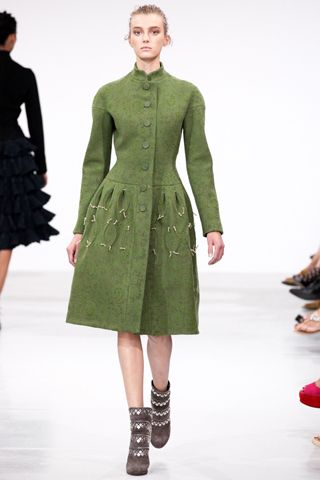 His story is straightforward. Here is a designer that refused to become a seasonal machine, simply releasing new collections whenever they were ready — the way art should be done. He has managed to survive over the years due to his hordes of loyal clients, and he maintains a healthy accessory line with the help of Prada’s factories, who used to hold stakes in his house (it’s now 100% owned by Alaïa himself). He speaks honestly of his disenchantment with the machine and the politics behind fashion houses and fashion magazines (I wonder what he thinks of indie bloggers like me?). Lately he made headlines by calling Karl Lagerfeld “a caricature” and dismissing Anna Wintour’s influence. I think there are two types of designers: the designers and the designers’ designers. Alaïa, like Margiela, is the latter. 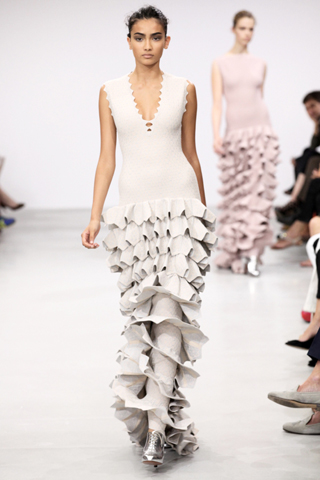 Alaïa is all about clean lines, a signature he adopted from the legendary Madame Grès. He is the ultimate craftsman, marrying both traditional and contemporary techniques. The lasered fabric has become an extension of his cut-outs three decades ago. Although dubbed by the media as “The King of Cling,” an Alaïa lover knows there is so much more to him than a little bondage dress. There are so many different silhouettes in play from the sculpted coat dress to the long ruffled gowns that Tim Blanks deemed the “miracle of knitwear.” Each piece showed incredible restraint and maturity, never ever relying on novelty for even a second. It’s so rare to see fashion like this in these times of fast luxury; they communicate an otherworldly timelessness, just like his mentor Madame Grès before him. Alaïa is one in a million. 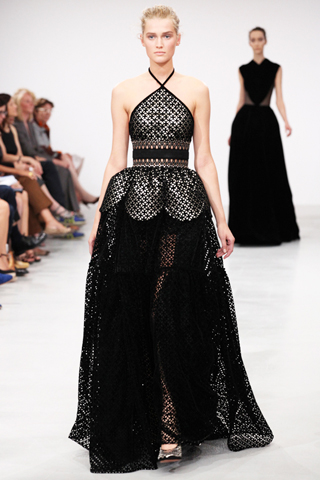