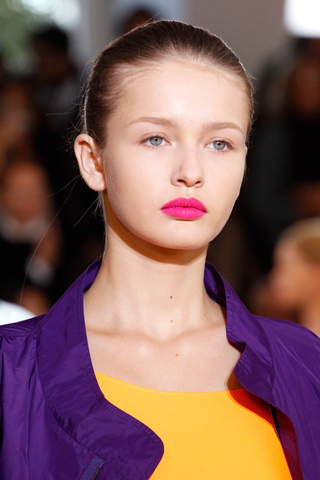 Jil Sander S/S 2011
Chanel Cosmetics Creative Director, Peter Philips, created two very very bright lips: one for Jil Sander and one for Fendi. Both pretty damn spectacular. The Jil Sander lip is a bit more of the magenta scale while the Fendi lip tends to gravitate toward honeysuckle. Philips mixed pigments for both, but Chanel does have pretty comparable shades in Taffeta Rose and Orchidee. But, I think these happy brights might be even a better (not to mention cheaper)! 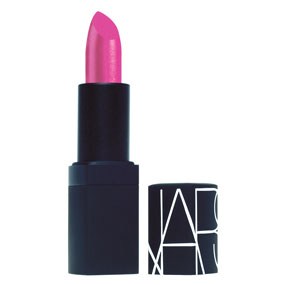 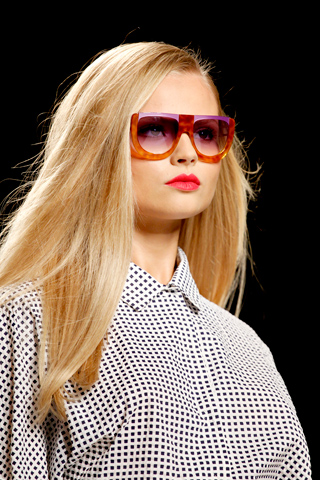 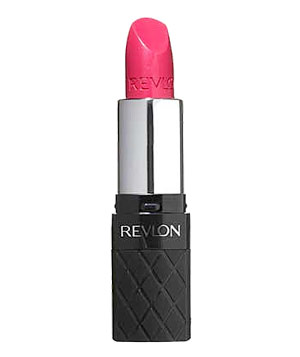