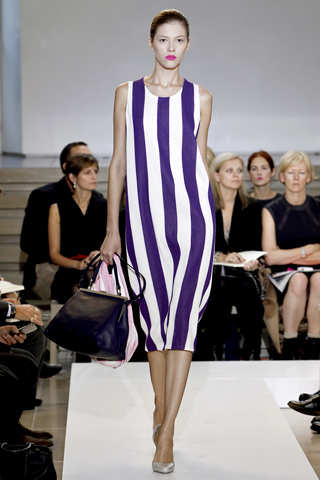 Jil Sander S/S 2011
Yeah ok, one can do a sailor feature pretty much every season. It’s nothing new, but always so irresistible. Especially if the stripes are vertical (read: slimming). Sure, it’s always easy to find a stripe top (like the super awesome elbow patch one from H&M) but what about dresses, skirts, shoes and bags?
I think Jil Sander’s collection was my absolute favourite this season. I want every single thing. Especially this dress. Suddenly my Jil Sander for Uniqlo things are starting to look really boring. 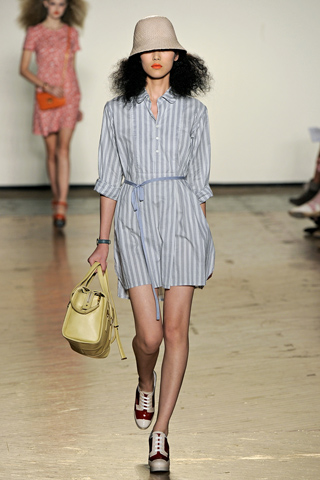 Marc by Marc Jacobs S/S 2011
The one thing I can probably afford is this little Marc shirtdress. And yes: I’ll be needing that hat too. 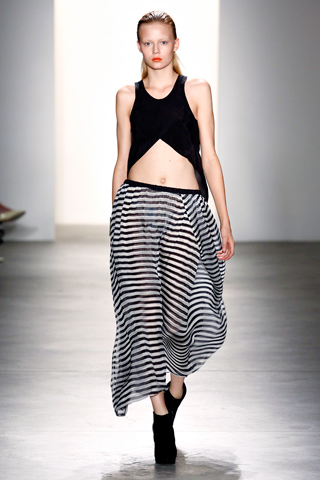 Jeremy Laing S/S 2011
As you probably know, sheer maxis are the thing this season. And I’m in love with this Jeremy Laing skirt — probably the only horizontal stripe I’d wear below the waist. 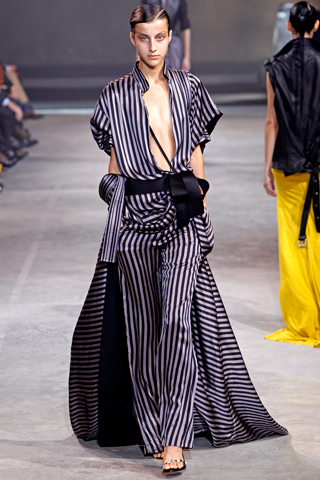 Haider Ackermann S/S 2011
I don’t even know what to say about Haider Ackermann’s spring collection. It’s mind blowing. How come no one ever wears his stuff on the red carpet? If I were rich and famous, I would live in it! 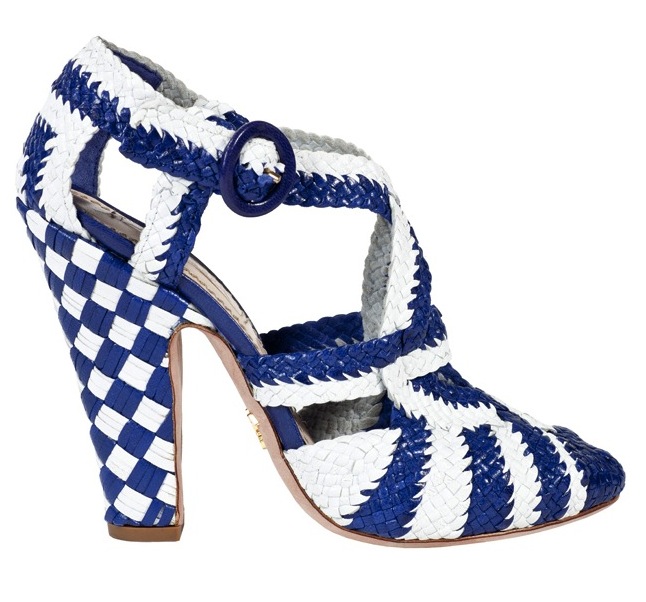 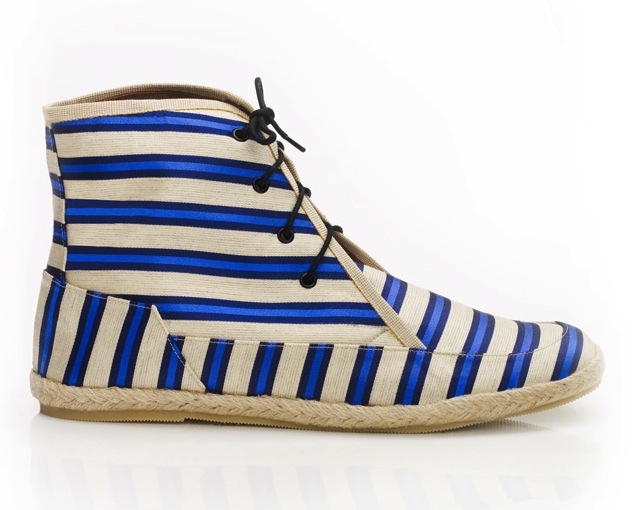 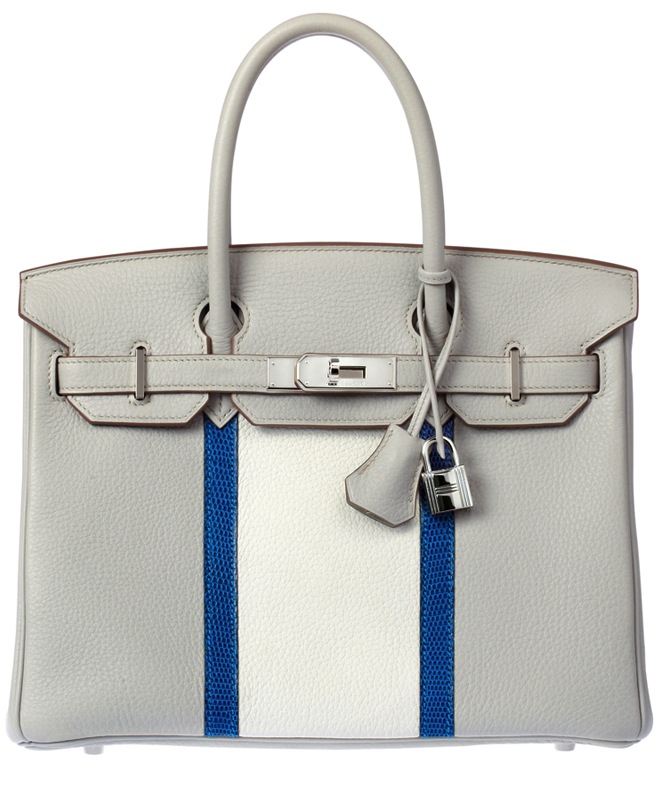 Hermes S/S 2011
Yes, this is a special edition Birkin bag. Just in case you needed one for yachting around Côte d’Azur. 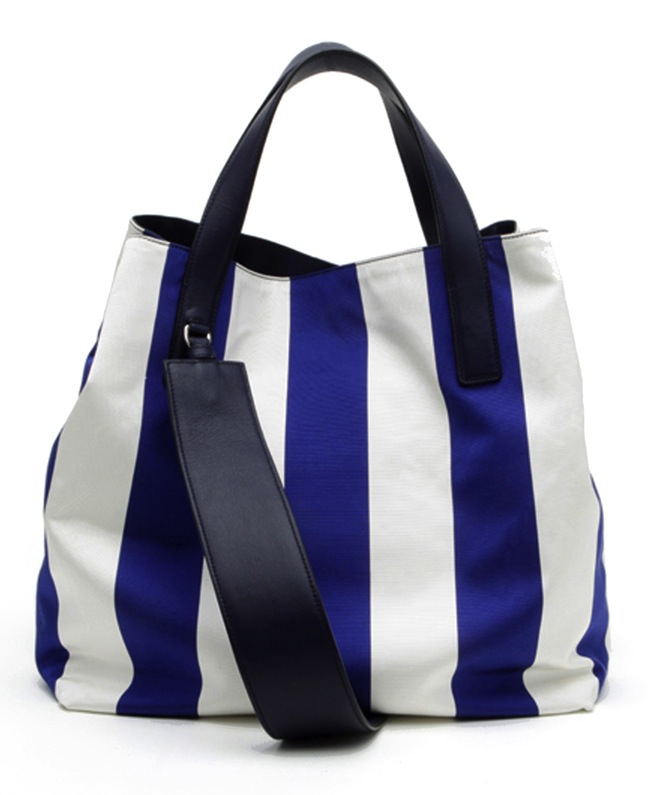 Jil Sander S/S 2011
This sailor summer tote by Jil Sander is perfection. Probably more attainable for sailing away.
I’m sensing a cheaper version of this post in the near future. Who’s into stripes?