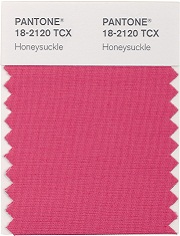 2011 is the year of Honeysuckle or Pantone 18-2120 TCX. Apparently most designers already knew that last year. Ever wondered whether common colour themes are planned or plainly coincidental?  Well, colour, ladies and gentlemen, is actually pre-decided by each country’s colour council or association. Wait, what? It’s true. 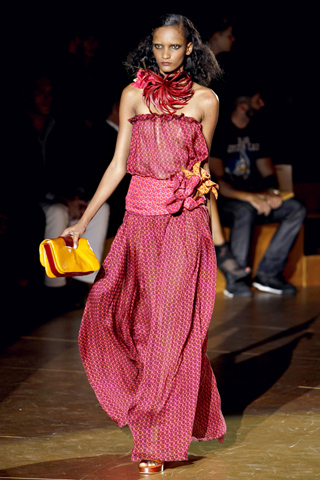 Marc Jacobs S/S 2011
Some councils are government institutions like the British Colour Council (BCC) and some are independent like the Color Association of the United States (CAUS). Like other colour councils, they were formed at the beginning of the Industrial Revolution and put to good use when manufacturing was cut short due to World War I. Because of the shortage of dyes and fabrics, a group of experts from both design and manufacturing sides would get together and discuss the future direction of colour for interior design, industrial design, clothing and even film costumography. This is still done today. It’s simply economical for everyone in our world of mass production. Of course, designers can choose to ignore the forecasts but if they want to see some kind of profit that season, they’ll want to follow them. 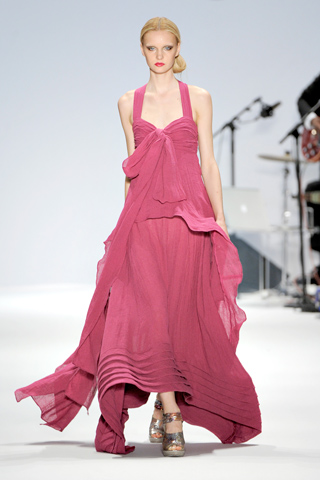 Nanette Lepore S/S 2011
Enter Honeysuckle, this year’s shining star. Seen on countless runways in garments, accessories or shoes, Honeysuckle is a bright, happy and warm shade of pink. For those of you that hate pink: tough luck. It’s going to be everywhere and will stick around for the fall season as well. Marc Jacobs and Nanette Lepore embraced Honeysuckle head-to-toe, while at Nina Ricci, it was used for short little dresses and flirty knit jackets. 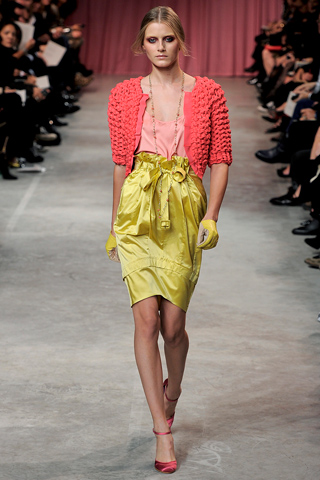 Nina Ricci S/S 2011
It seems that many shoe designers welcomed Honeysuckle with open arms as well. Two of my favourites, Pierre Hardy and Sergio Rossi, interpreted it in a two-tone manner but in different silhouettes: one in a chunky sporty wedge and the other a ladylike sandal. There were countless bags and accessories. One of the most striking is the ostrich Honeysuckle tote by Anya Hindmarch. 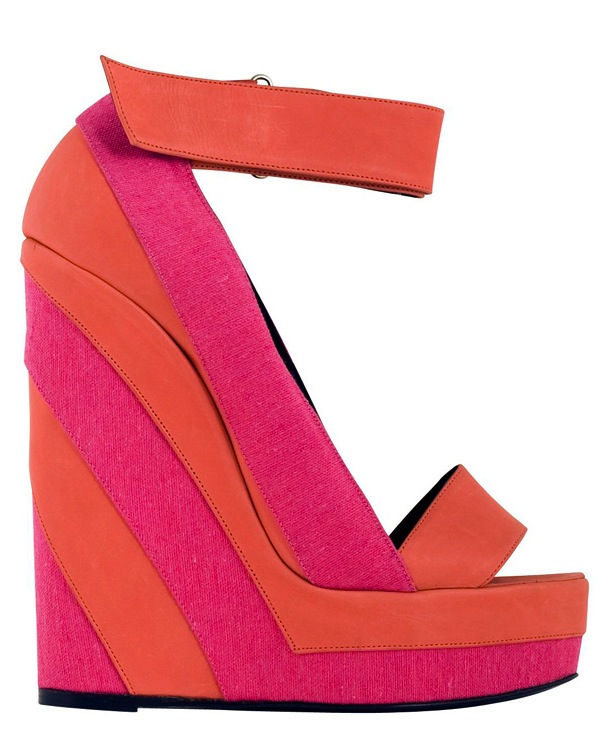 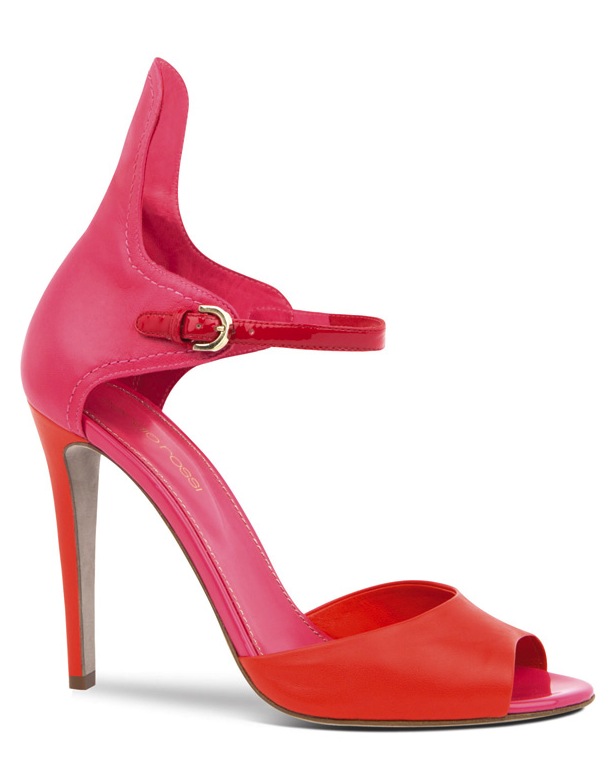 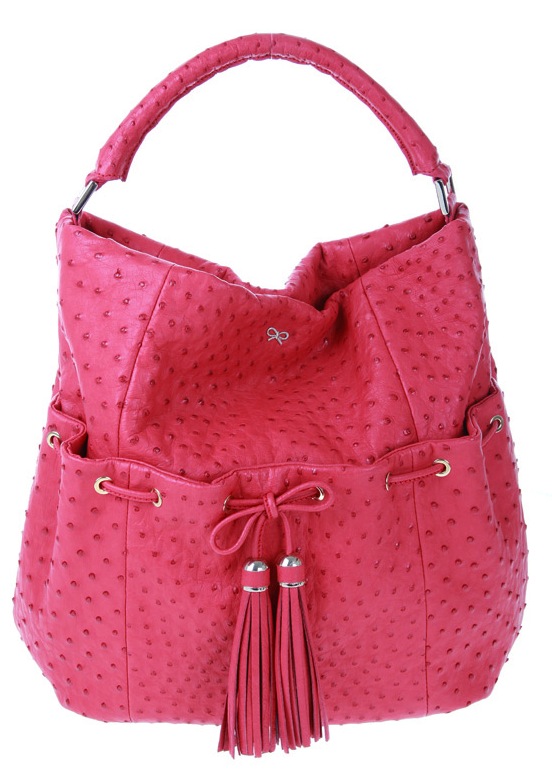 Anya Hindmarch S/S 2011
Honeysuckle galore! Prepare your eyes for some bright pink encounters in 2011!
What do you think of colour forecasting? Is this the first time that you’ve heard of it (unless you are a designer, of course)? What about Honeysuckle: yay or nay?