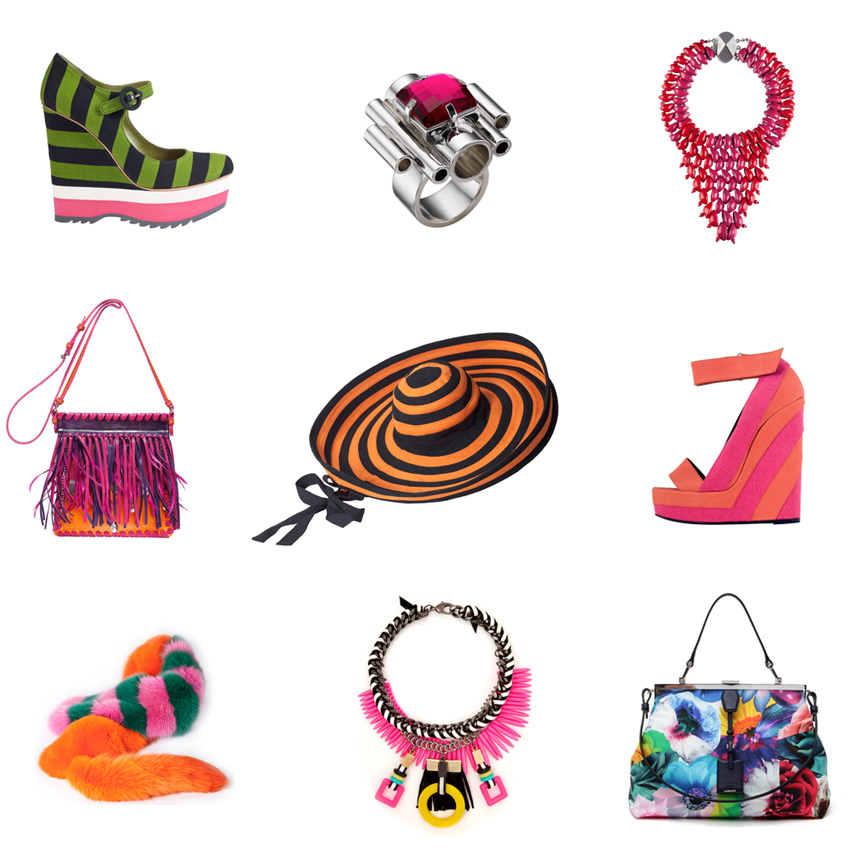 S/S 2011 is all about the brights, but accessories take it to a whole new level of intesity. If you like to blend in with the crowd, this season might be a little tough shopping-wise. So prepare to shine brighter than ever! 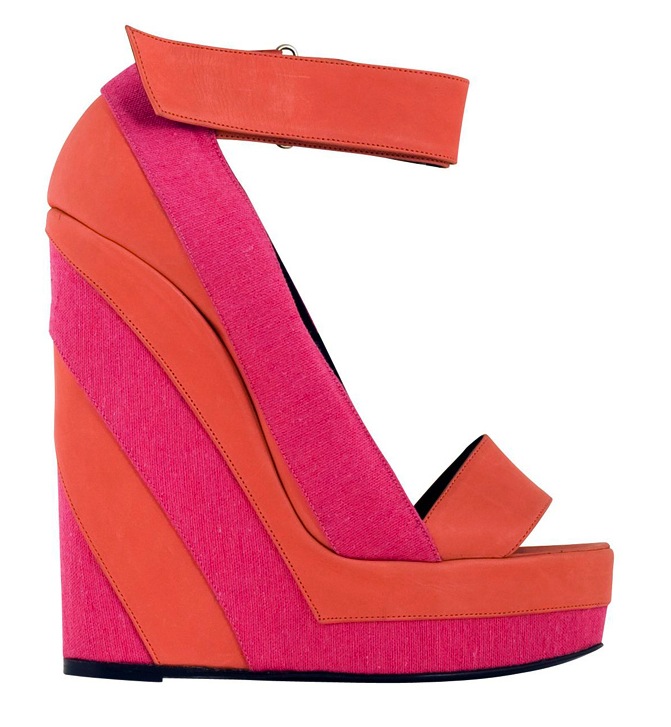 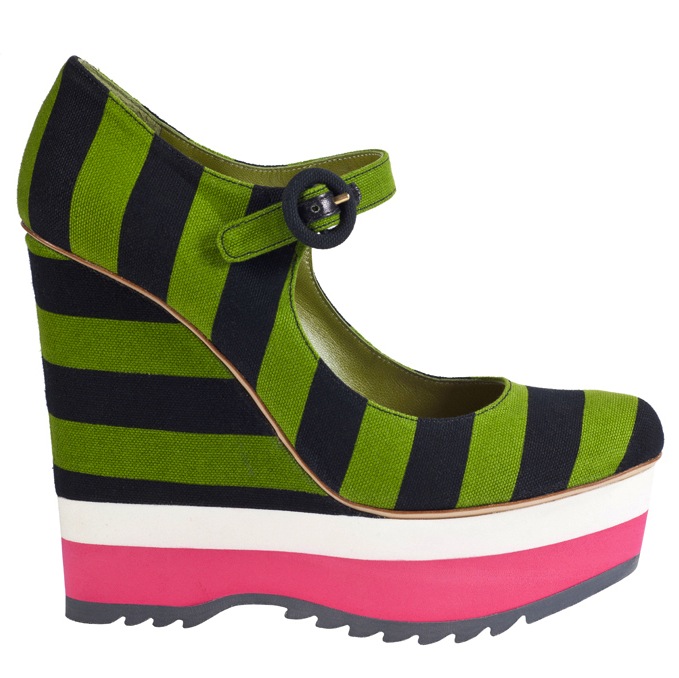 Prada S/S 2011
I love all the chunky bright wedges this season. Notice that this Pierre Hardy number is my illustrated mascot for the upcoming seasonal trends (check right-hand column). Prada, of course, is leading the way of the bright future with its “Carmen Miranda” inspired collection. 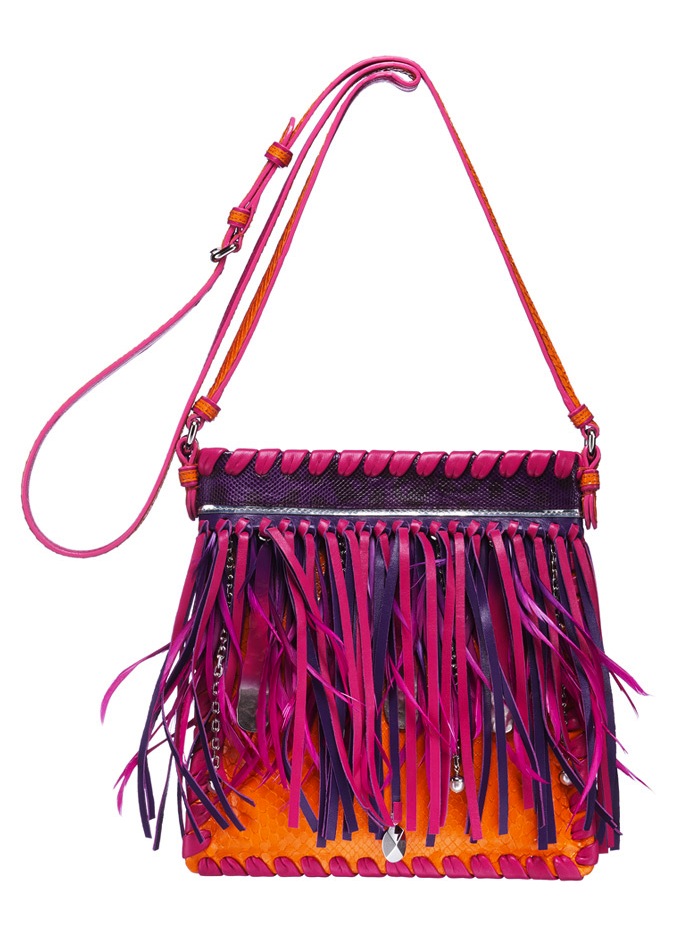 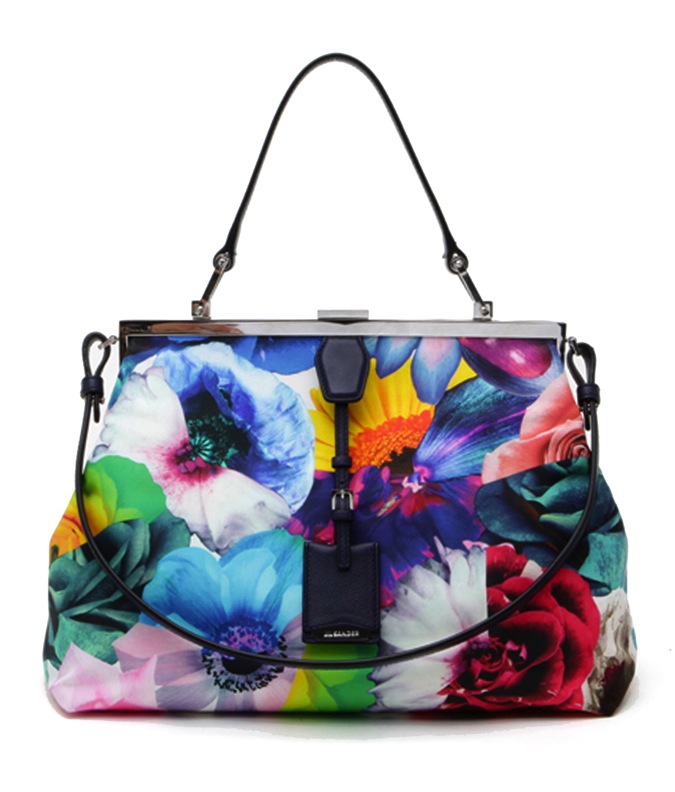 Jil Sander S/S 2011
More and more, I’m getting tired of the “it” bag that comes out every season and sticks around for years (I know, I’ve been guilty of hyping). It takes away from all the gems that are released for the limited amount of time. On my wish list: this Jil Sander floral print satchel. 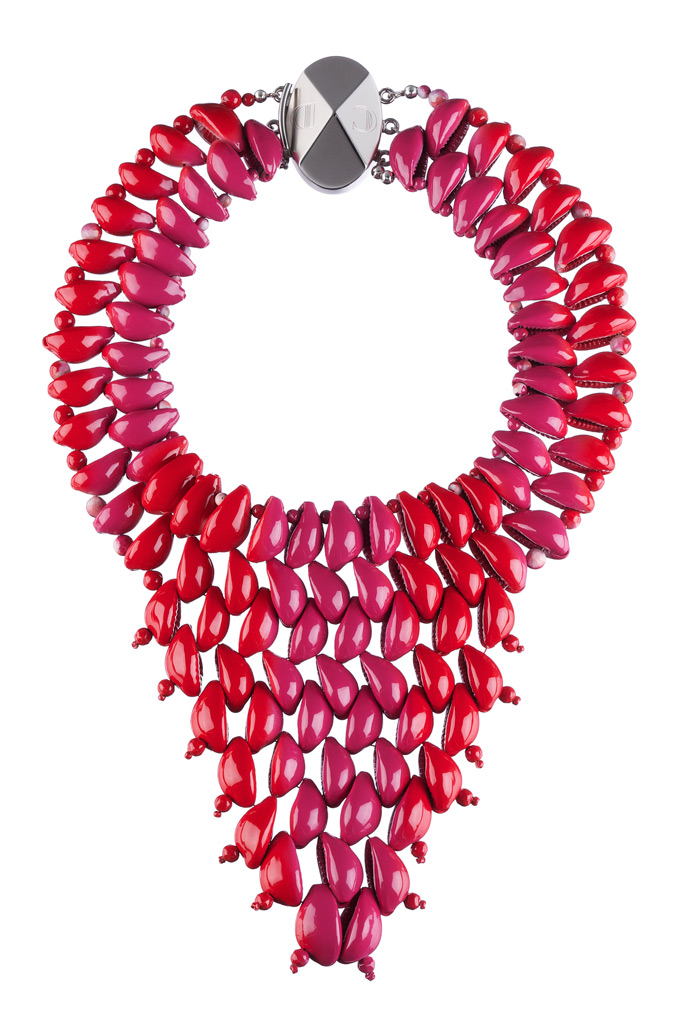 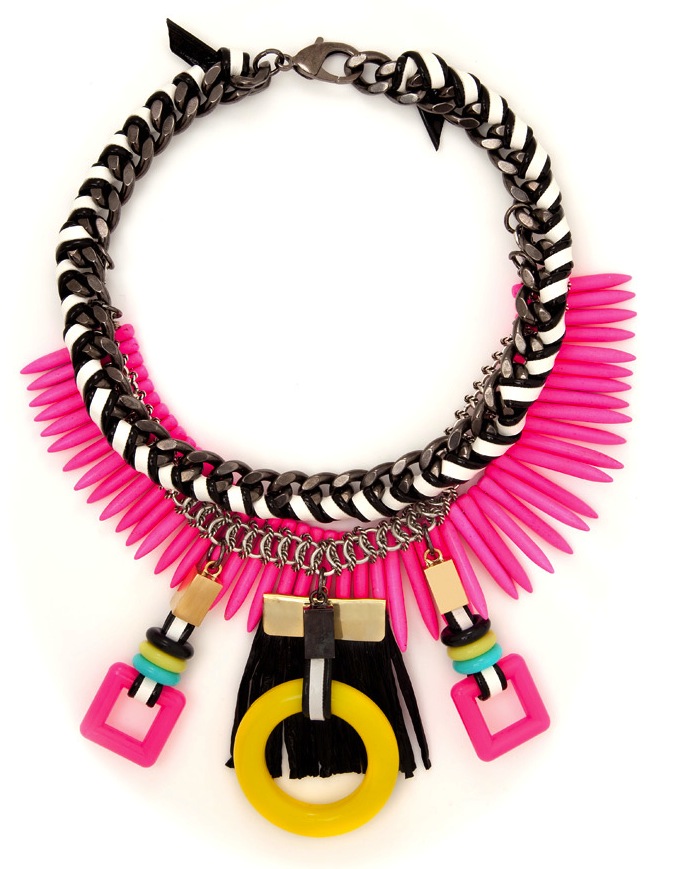 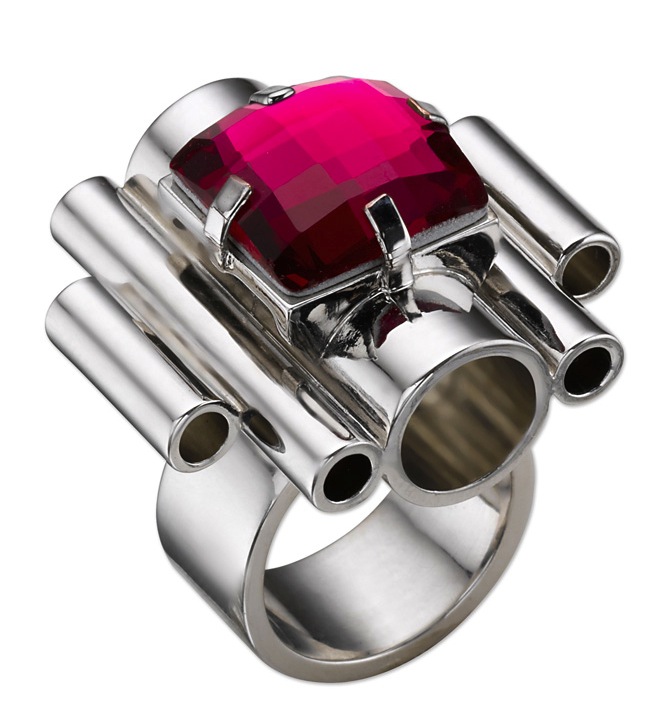 Mawi S/S 2011
If there is one way to introduce brights to one’s wardrobe the safe and sound way, it’s through the fun accessories. I’m pretty obsessed with Fenton’s fuchsia bullet necklace although I suppose the Dior one is more of a classic. Mawi’s ring is an amazing marriage of elegance and industrial chic. 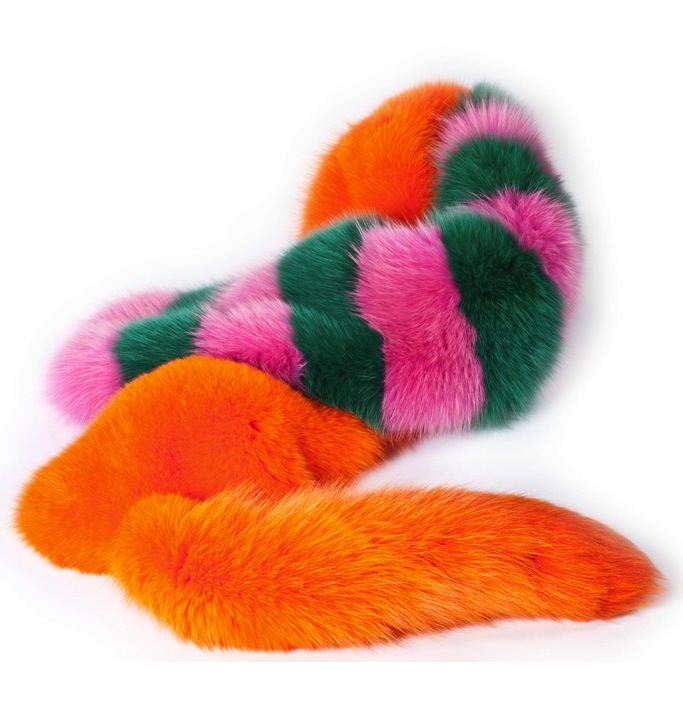 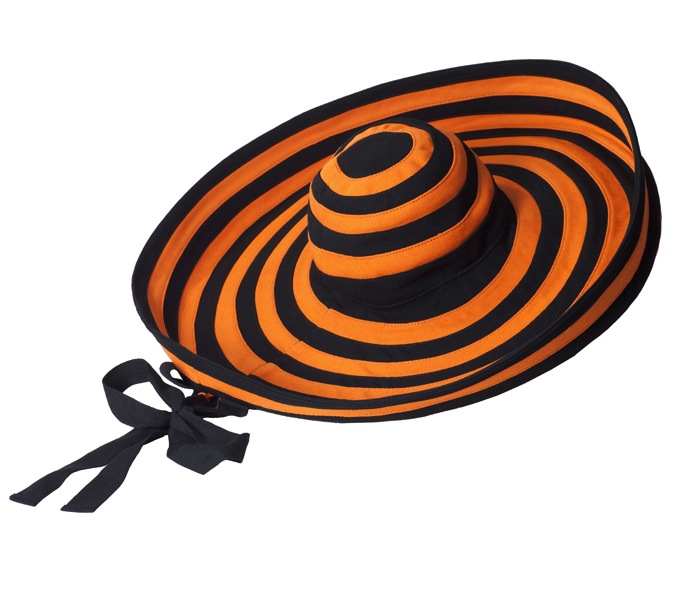 Prada S/S 2011
OK Prada, I doubt I’ll be getting either of these but that doesn’t make them any less amazing! Surely, if I was the type of person to rock fur accessories in the midst of summer or hang out in my vacation villa somewhere in the Caribbean, I would move these to the top of my shopping list!
Here’s to a bright and happy New Year!