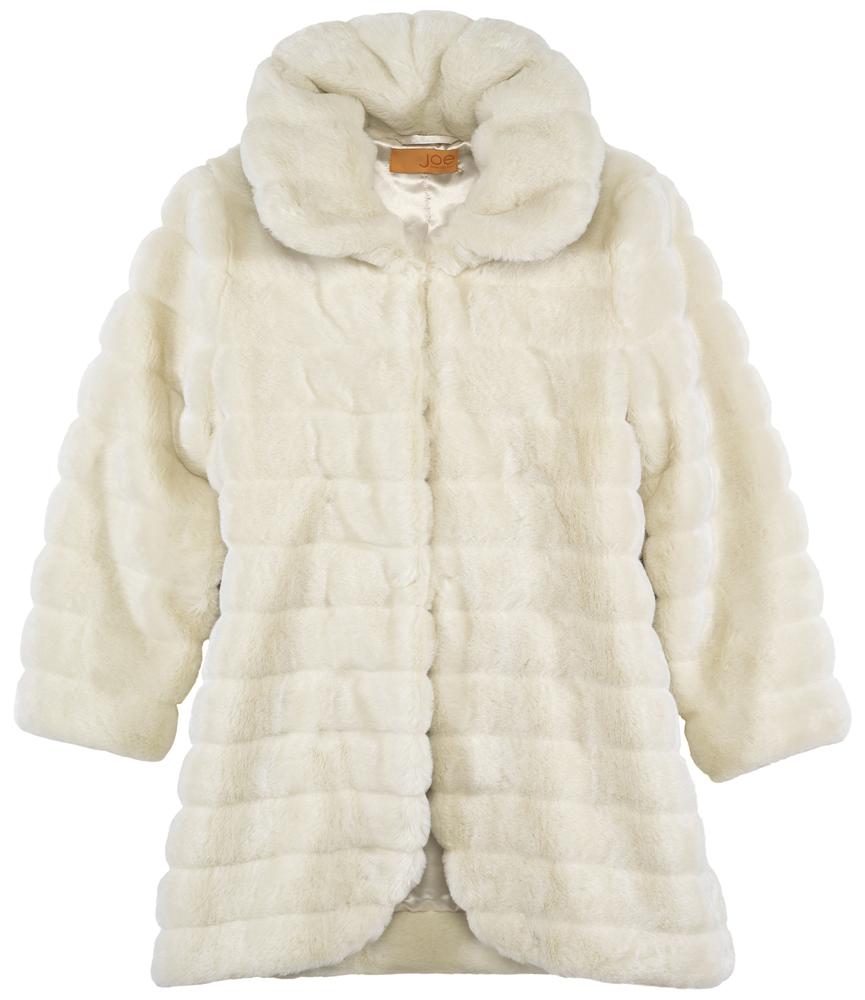 To celebrate the opening of the first stand-alone Joe Fresh store in Canada — located in Vancouver (conveniently across from Holt Renfrew at 540 Granville Street) and not in Toronto for once — I thought it was fitting to feature one of their stylin’ faux fur pieces. Like I said before, I own a lot of Joe Fresh. Canada’s answer to the Gap and the Japanese powerhouse Uniqlo, Joe Fresh is perfect for basics as well as some of-the-moment pieces that won’t break the bank.

The opening was pretty damn spectacular: an all-day event which consisted of a free outdoor concert and a special VIP party which I was honoured to be invited to. As you know, I don’t cover very many events, but when there are major fashion celebrities involved, how could I resist bragging? 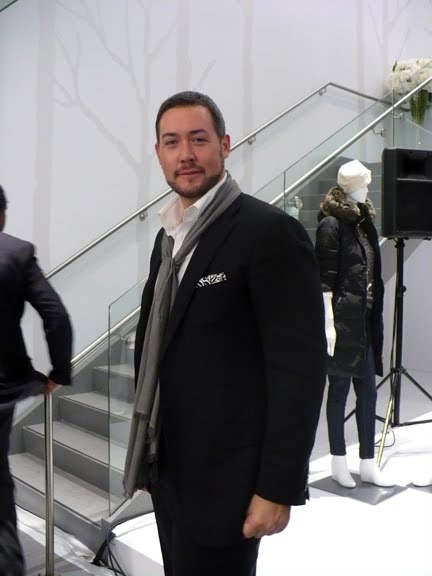 Along with Joe Fresh’s Joseph Mimran and his wife and partner Kim Newport (of Pink Tartan), plus the editors of all the major Canadian fashion magazines, rock stars, hockey players and top models, a couple of my longtime fashion crushes were also in attendance: legendary model and one of the faces of Joe Fresh, Irina Lazareanu, and Fashion File’s Adrian Mainella. I knew I just had to take the opportunity to fanstalk them a little bit. Both being Canadians, they were incredibly cool, humble and sweet. In fact, Adrian emailed me this lovely picture of Irina and — get this — I somehow ended up on the dance floor with Irina and proceeded to chat with her while we stepped out for a ciggie (I usually try to avoid these, I swear!). Unreal, right? Ah, the glamourous life. 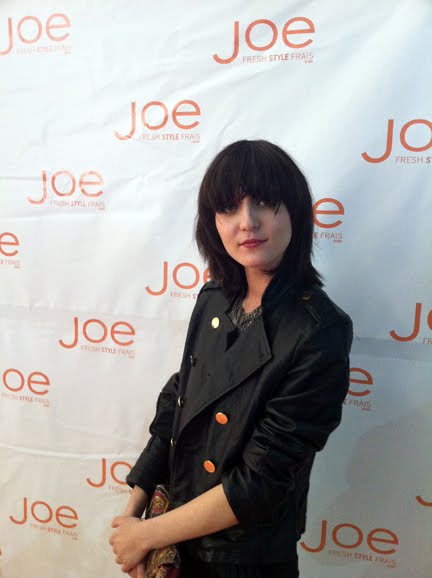