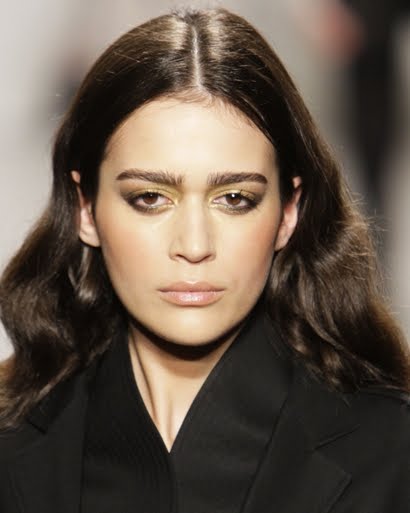 Fall is all about earth tones, particularly deep greens and golds (which sort of remind me of Christmas). For Elie Tahari’s F/W 2010, Bobbi Brown created a spectacular earthy two-toned eye look of greens and golds. I love how easy and wearable this look is. It definitely captures the spirit of fall.

Thankfully, talkingmakeup.com had already done most of the research for me. On the upper lid, apply “Sandy Gold” cream shadow and then sweep over the crease with “Gold” chrome shadow. Line the upper lash line with a blue/grey metallic shadow. I recommend “Starry Night” because the “Indigo” that was used for the show is no longer available. 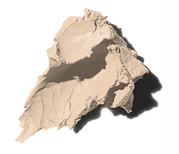 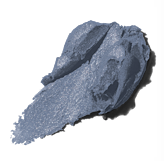 Bobbi Brown “Starry Night” Metallic Long-Wear Cream Shadow
Sweep “Sandy Gold” along the lower lash line and then use a green “Forest” shadow as a liner. Bobbi Brown used “Bash” but it’s also no longer available, so “Forest” should do the trick. 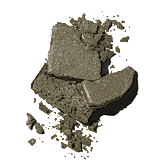 Bobbi Brown “Forest” Metallic Eye Shadow
Of course, you can always try it out with similar shadows you have at home.
Bobbi Brown eye shadows are available at Holt Renfrew in Canada ($26 CAD) or online at Bobbi Brown ($20 US).