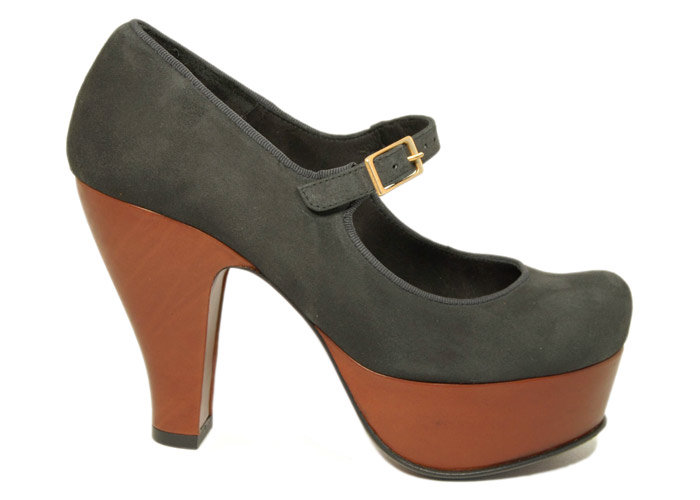 I have a weakness for Chie Mihara shoes. Let’s just say I own a few – at least all of the ones I’ve featured in the past year. I love my Chie Mihara shoes so much, and I love the woman behind the shoes.

Born in Brasil to Japanese parents, Chie Mihara moved to Japan to study fashion at the Kyushu Design Gakkuin. She later continued her studies at the Fashion Institute of Technology in New York, focusing on shoes and handbags. After working for established shoe designers like Charles Jourdan, Chie founded her own line in 2001 in Barcelona, Spain. 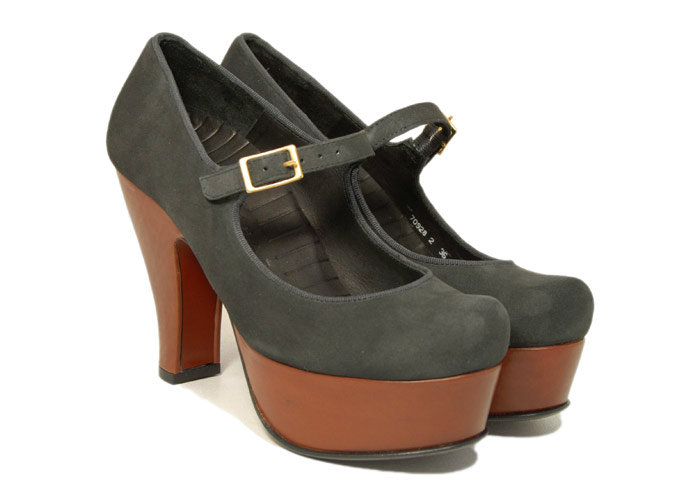 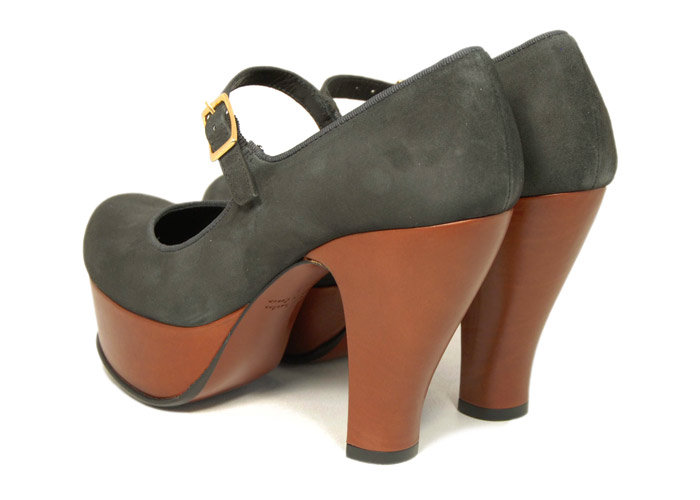 Chie’s vision was to combine the femininity of her native Brasil, the clean lines of Japanese design, the American need for practicality, and Spanish craftsmanship. Every shoe features an anatomical footbed that she specifically designed to accommodate a woman’s foot. This results in some of the hippest, but most comfortable, footwear ever. When I have an event where I know I’ll have to stand for hours, I reach for my Chies.

Chie Mihara in her Barcelona studio.

PS. The platform looks like wood but it’s actually leather.