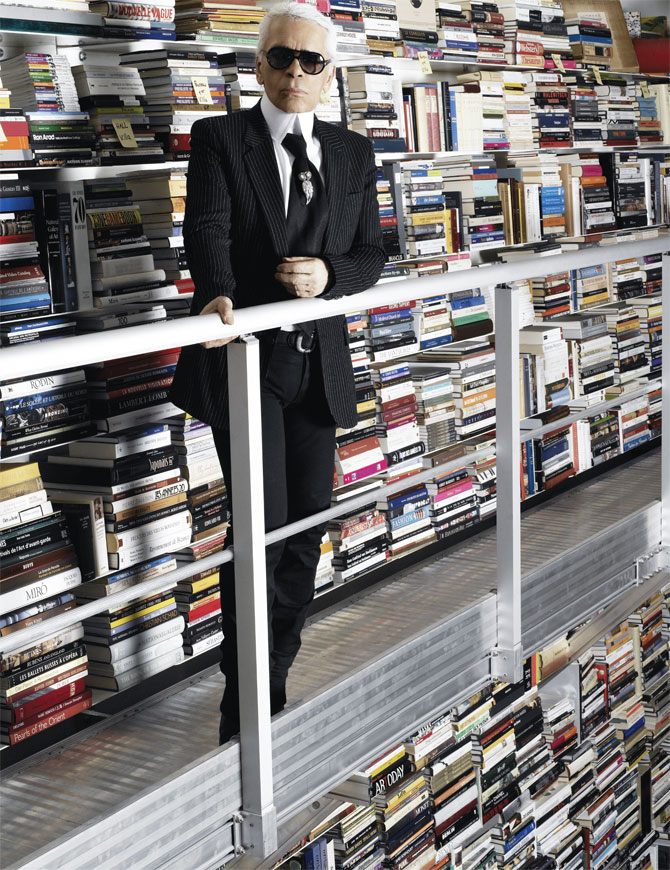 His sunglasses are his “burka” but don’t ask him to take them off during an interview.

I had an interview once with some German journalist—some horrible, ugly woman. It was in the early days after the communists—maybe a week after—and she wore a yellow sweater that was kind of see-through. She had huge tits and a huge black bra, and she said to me, “It’s impolite; remove your glasses.” I said, “Do I ask you to remove your bra?”

Yes, seven pages of this kind of amazing-ness.