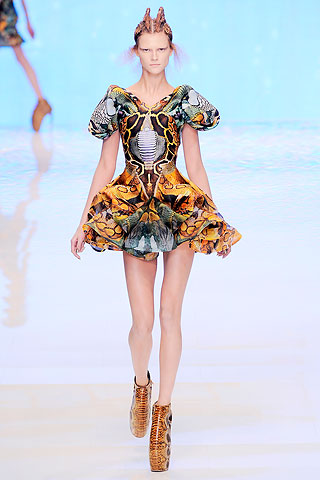 Other than neutrals, bold prints were also spilling all over spring runways. Of course there are the usual print masters – Diane Von Furstenberg, Etro, Missoni, Paul Smith, and Emilio Pucci – that showcased their genius talents. But this season almost every designer had at least a half-dozen print garments in their collections.

From alien lizard prints by Alexander McQueen to opt-art Givenchy to tribal Rodarte to abstractions by Versace and Basso & Brooke to florals of Anna Sui and DKNY, prints are perhaps the main theme of the upcoming season. 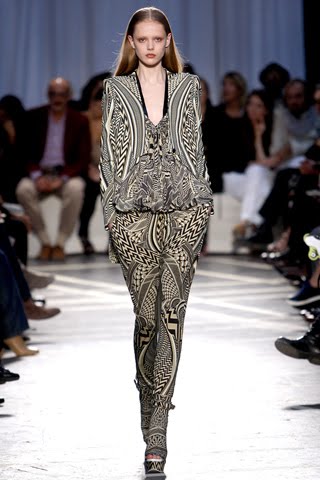 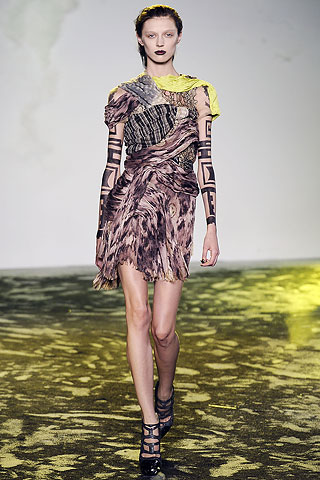 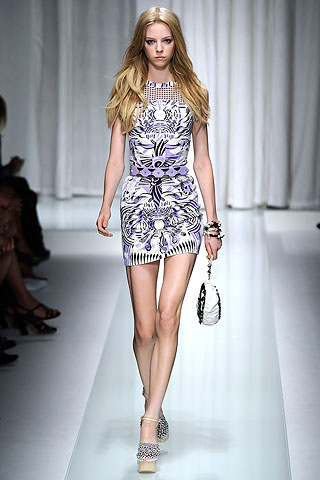 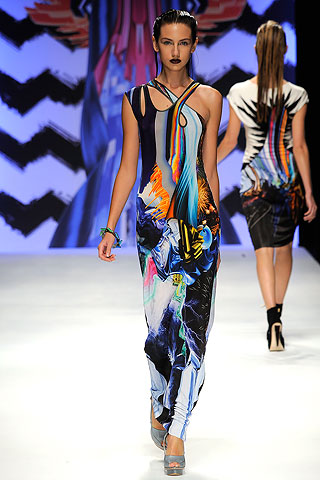 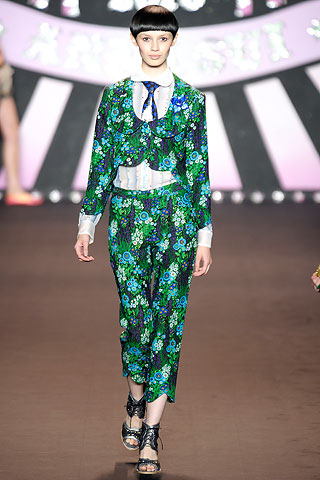 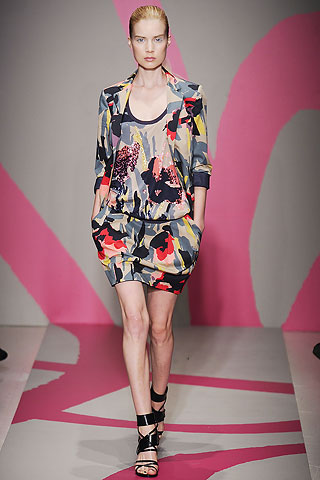 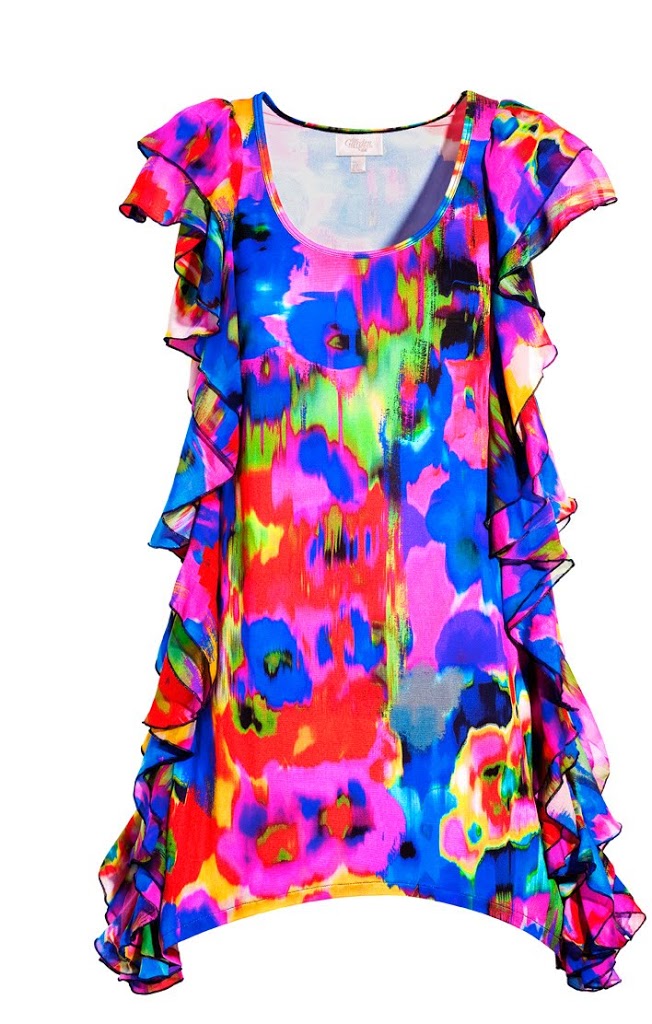 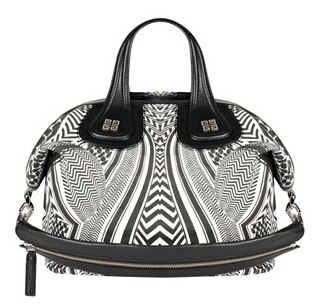 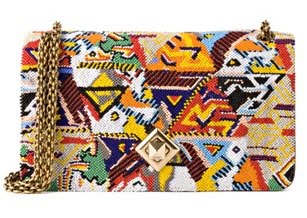 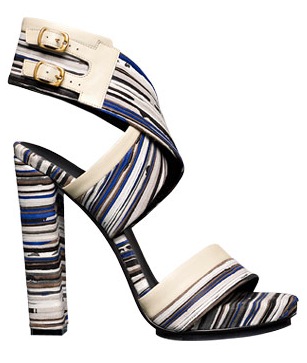 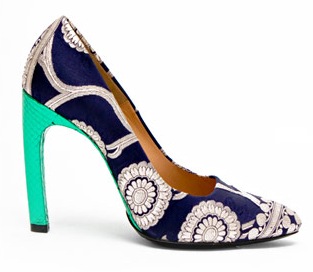 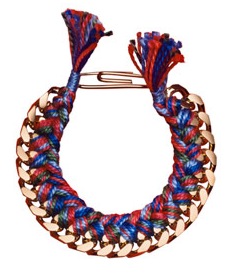 Be bold this spring: invest in at least one print item.