I am preparing for a trip to Hong Kong and, naturally, I want to research all the great places to shop. I visited Hong Kong two years ago and found myself running around in a frenzy. There are so many amazing things that are really hard to find in North America. This time, I’ve compiled a list! First up is Baby Jane by Cacharel. 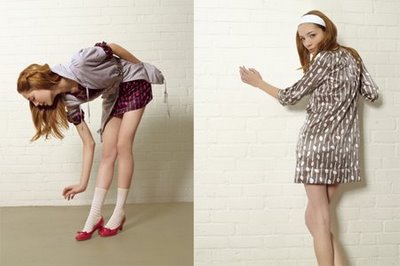 Cacharel’s little sister line Baby Jane (named after Jane Birkin) was established in 2005 and, for some ridiculous reason, is not available anywhere other than Asia. I’ve read somewhere that the line was purchased by the owners of I.T in Hong Kong (a post on I.T is coming up) and they want to stick to the Asian market. Oh, well: I guess I have to go there more often…

For me, Cacharel is the epitome of the French Girl chic. Not the Coco Chanel kind of “chic,” but the Jane Birkin and Brigitte Bardot kind of “street chic.” In the 60s, Cacharel came up with the now iconic ‘Liberty’ dress, adorned with pretty little flowers that represented both the innocence and the sexual freedom of that era. These pretty little flowers became the signature for Cacharel, making the brand instantly recognizable, whether it is through their garments or fragrances (Cacharel’s Anaïs Anaïs was the first Eau De Toilette I purchased at the age of thirteen). 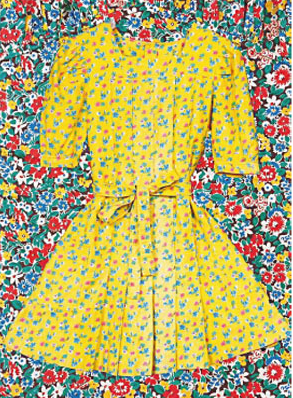 While the brand has struggled financially in the past decade, it made a victorious return, after a five year hiatus, to Paris Fashion Week in 2009. Things are looking very promising for Cacharel now that Cedric Charlier, a protégé of Alber Elbaz, has been appointed head designer. Welcome back Cacharel, you were sorely missed. 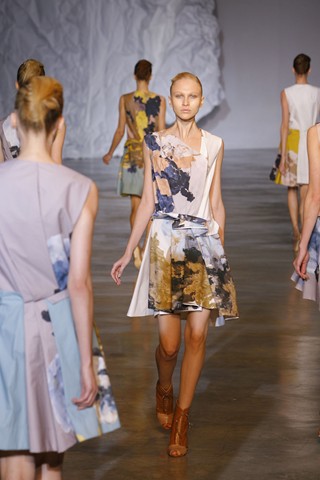 Last time I was at Baby Jane, I picked up the cutest black cardigan with big white wool buttons. I love it so much. This time I’m hoping for a cute dress or two (everything is under $200). 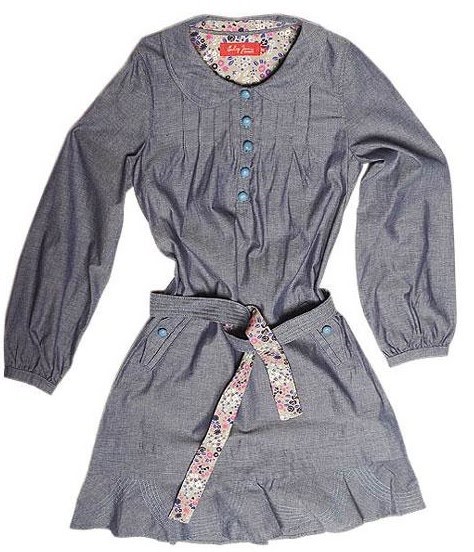 Cacharel (not Baby Jane) is available at Gravity Pope in Vancouver.