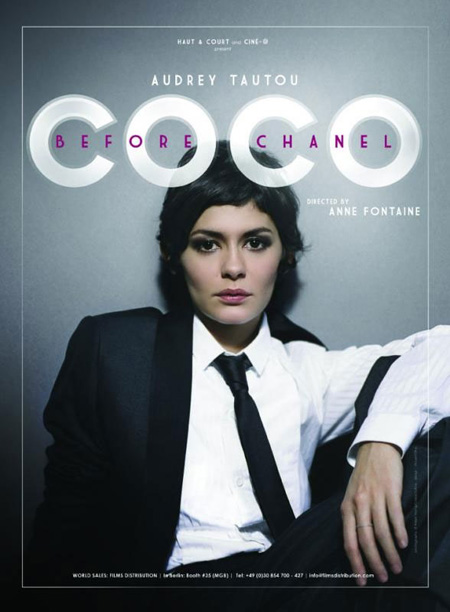 I must have read about five or six different books depicting the life of the great Coco Chanel. The problem is that they all feature contradicting information about her early life. Nobody really knew young Coco. This is because Mademoiselle Chanel had a penchant for lying. Some would even say that she was a pathological liar. That’s fine, of course, as it just makes her more interesting. The problem with the film is that the character of Coco is a bit of a caricature of the many Coco myths but played by Audrey Tautou with the charm of Amélie. The real Coco was a gritty gal, even at a young age. Don’t forget, as elegant as she was, she did sleep her way to the top (even though Coco would have called it feminism). And in all honesty, while I was not in love with the film, it is certainly worth seeing for the beautiful scenery and magnificent costumes. I could watch Coco cut men’s clothing with a cigarette dangling from the corner of her mouth for hours alone. But did I learn more about Coco? No. 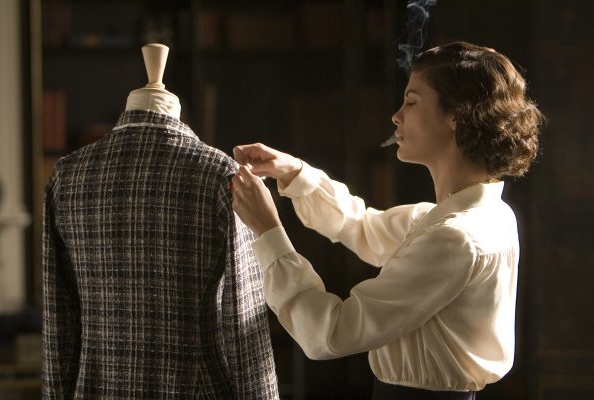 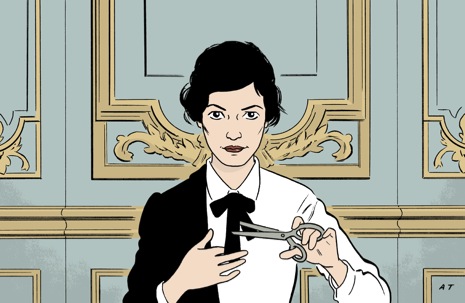 For once, Anthony Lane and I agree:

“The problem for Audrey Tautou is that she is doomed to trail clouds of “Amélie” wherever she goes. Those inky round eyes and that pixie mug insure that hers are the features, poor thing, that social anthropologists will eternally reach for when asked to illustrate the term gamine. Or mignonne. She does her best to capture the sullen grit of the young Coco, and the sour distaste she felt for those off whom she sponged; but it’s hard to jut your jaw when you don’t have much of a jaw, just a perfectly rounded chin, and the adamantine hardness of Chanel—not just in her bone structure and bearing but in the elimination of all fuss from her couture and all wasteful palaver from her soul—is probably beyond an actress as winsome as Tautou. The ideal would have been Kristin Scott Thomas, twenty years ago. Maybe she could take over, should Fontaine decide to tell the rest of the tale.” – Anthony Lane (The New Yorker)

I can’t wait for Coco Chanel & Igor Stravinsky. I have a good feeling about this one! 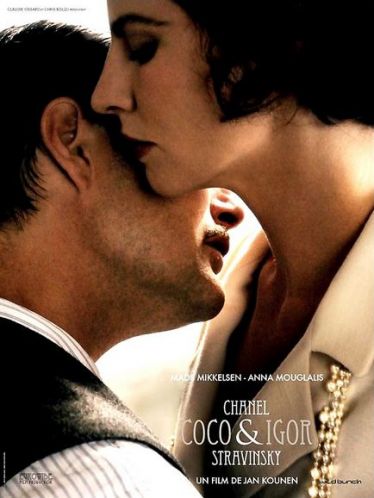