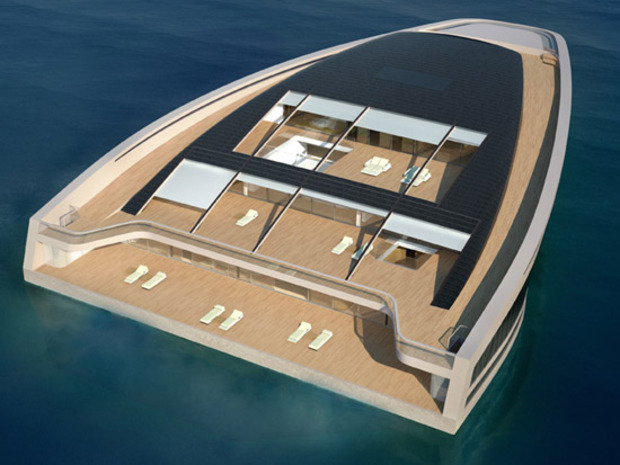 If Hermès is going to the trouble of making a @#$%! SUPERYACHT in these troubled times, you know somebody’s proving that old pearl o’ wisdom true: the rich are getting richer – loads and loads richer – while the rest of us read about it on a blog.

Sneaker collabs are one thing, but if Hermès is doing yacht collabs with Wally Construct, you know it’s only a matter of time before they do a collab with, I dunno, the US Treasury. I can see it now: some cute little orange and brown Benjamins to buy the groceries with. The yacht measures 58 metres long by 25 metres wide, large enough to fit a 25 metre pool with A 36 METRE BEACH. Did I mention it features green design? Of course it does, gag, ugh, sigh… how precious. THE YACHT HAS ITS OWN TREE. 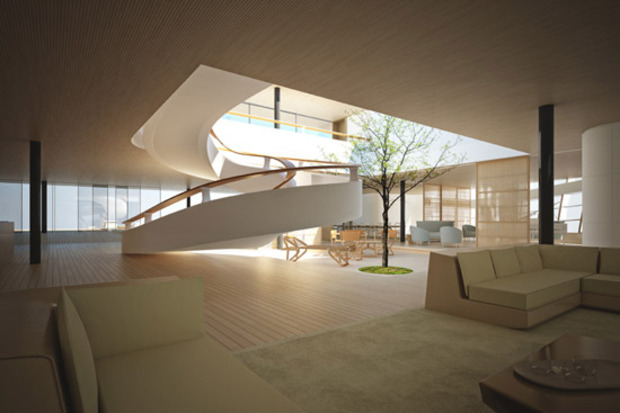 I believe the “Nasty Fresh King”‘s earnest comment posted on Kanye’s blog sums it up best (see the first comment here). When a luxury designer item inspires a man to say that, “Word to my cock, I gotta rock this life-style [sic] like Bon Jovi,” we have a new classic on our hands (Bon Jovi?). Of course, Mr. Nasty Fresh King also mentions that he would “F&%k it so hard,” so you better keep him off the deck. 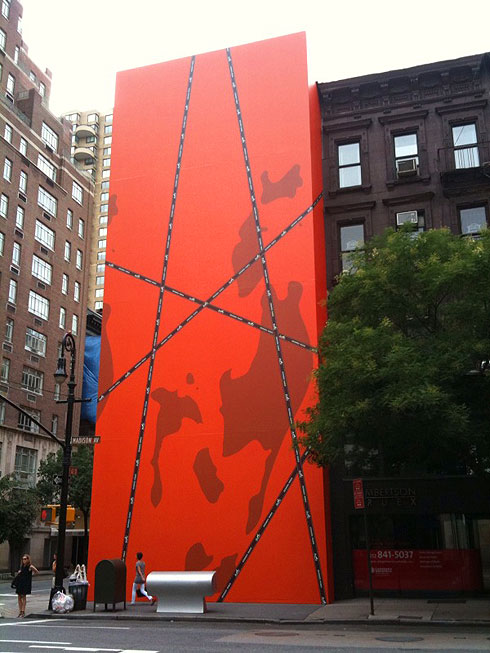 Times are good at the Hermès house. A new 4 story men’s store is opening up in NYC. While Christian Lacroix files for bankruptcy (though it sounds like he’s got bail-out plan of his own in the works), Hermès actually posted a 12% revenue gain in Asia in its second quarter this year, thanks to the insatiable Asian appetite for the Kelly bag. 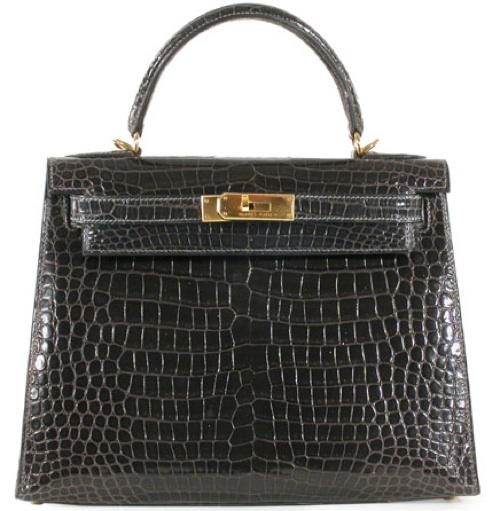 The Kelly Bag has been around since the mid 1930s, and re-dubbed with the Kelly moniker when Grace Kelly would use it to hide her pregnant belly in the mid 1950s. An entry level bag starts around the $13,000 mark, and that’s assuming you can get past the waiting list to get one. The rarer ones will take several years to get, and the demand hasn’t faded with the meltdown. This bag is recession proof: Hermès even had a 14% gain in US revenue, largely due to Kelly bag sales. At five digits a bag, you’ve got to wonder if fiscal restraint was just media hype. Who needs a new car when you can get a Kelly Bag? Tell Detroit to sit the hell down.
In fact, sales of Hermès bags are so rampant, the camp is now breeding its own crocodiles in Australia, just to ensure that they’ve got an adequate supply to quench our crocodile bag bloodlust. If that news has your PETA alarms blaring, check the brown and orange lining: Hermès has also had to increase its staff numbers just to catch up with over demand. 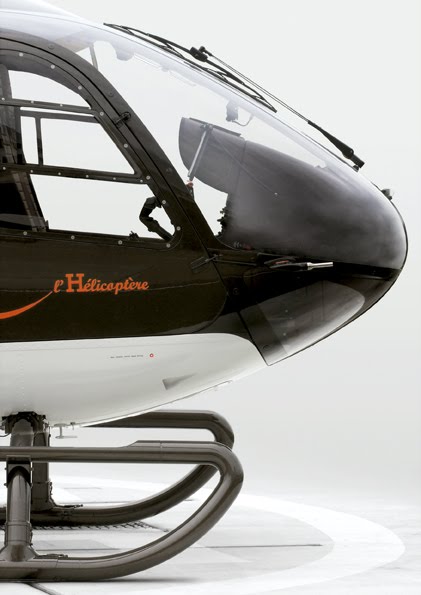 If that ain’t enough salt for your paycheck to paycheck wounds, the Hermès folks have also come up with a Hermes Helicopter. The beast comes decked out in orange and brown, with interiors completely covered in Hermès canvas, with, as that peverse cherry-on-top, some Hermès binoculars to presumably look down on all the rest of us peons. Hermès, help a brother out already.
Signed, the It Guest.