No sportswear excites me as much as Yohji Yamamoto’s Y-3 line! I could wear it head-to-toe and never get tired of it. Adidas has been really smart with entering the world of high fashion through the likes of Yamamoto and Stella McCartney. Others have tried but haven’t achieved such success. Hopefully, now that Hussein Chalayan (who I also love) has been named Creative Director for Nike, we can look forward to more mind-blowing sportswear.
I cannot praise Yoshi Yamamoto enough for both Y-3 and the Yoshi Yamamoto line. So far he has been one of those rare designers with ‘perfect careers’ (well, in my opinion). He has influenced many and had been copied endlessly (yes, I’m looking at you Gwen Stefani). Forty years in fashion and he has never lost touch on what is new and exciting. His clothes, whether casual of formal, always have the undeniable coolness factor that is straight from the streets of Tokyo. Wear it, and you’ll be the coolest person in the room. And to think that he was once a lawyer… 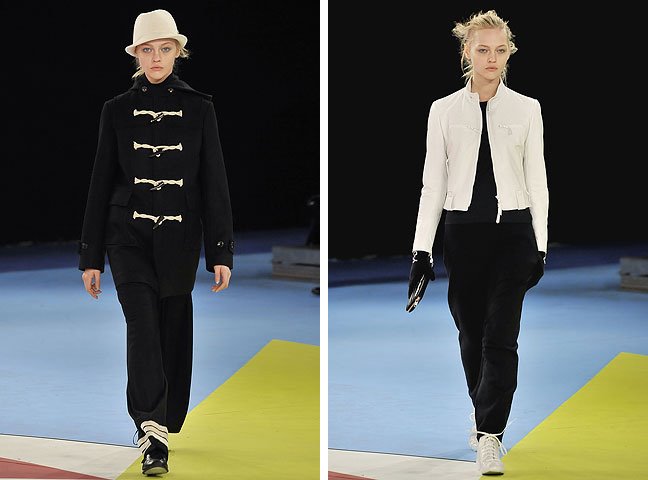 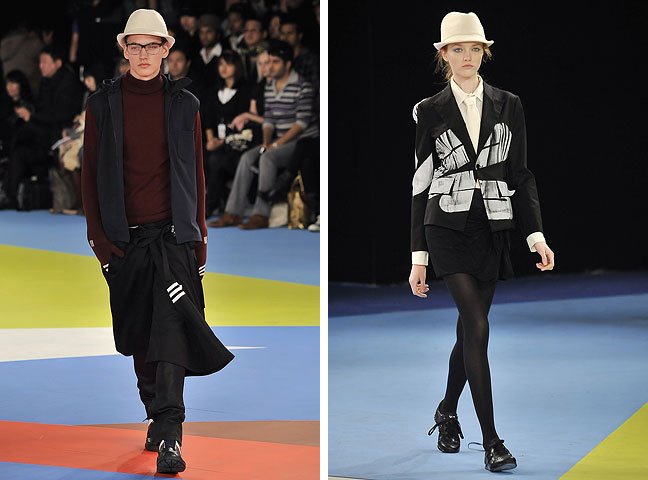 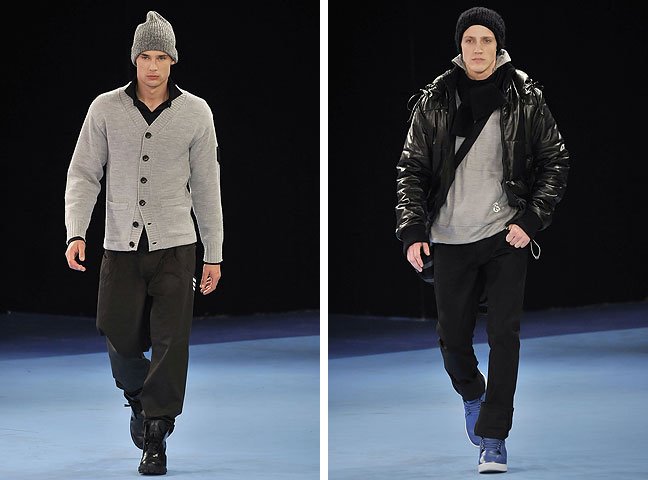 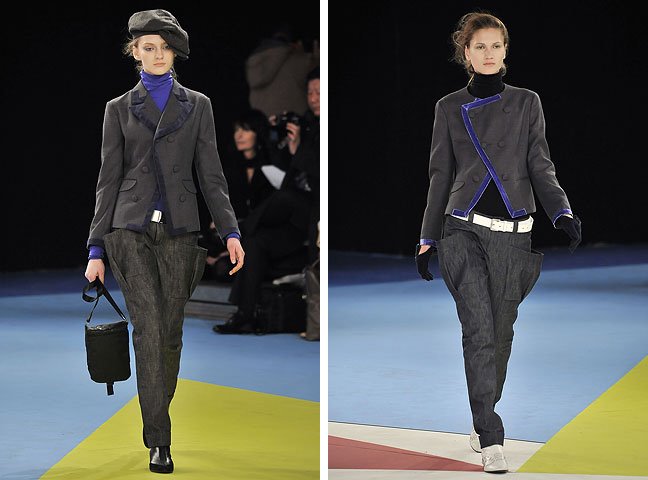 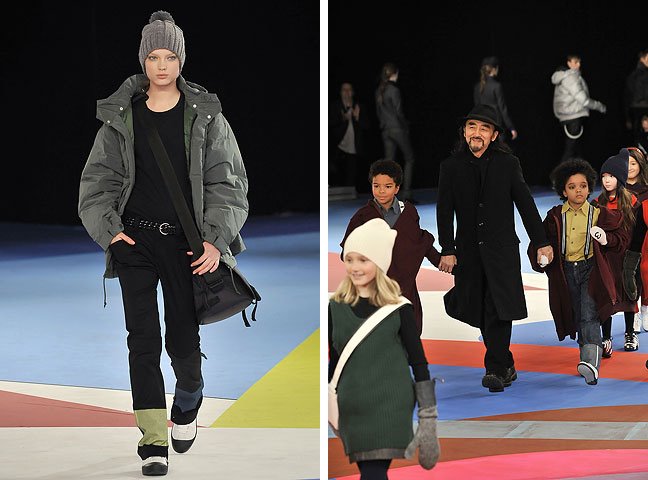 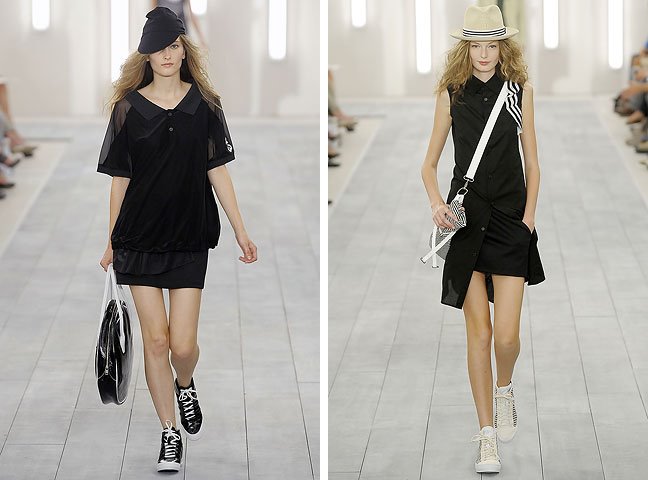 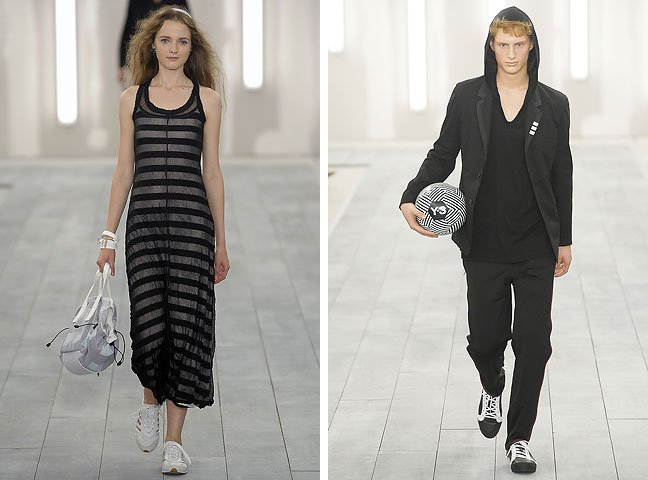 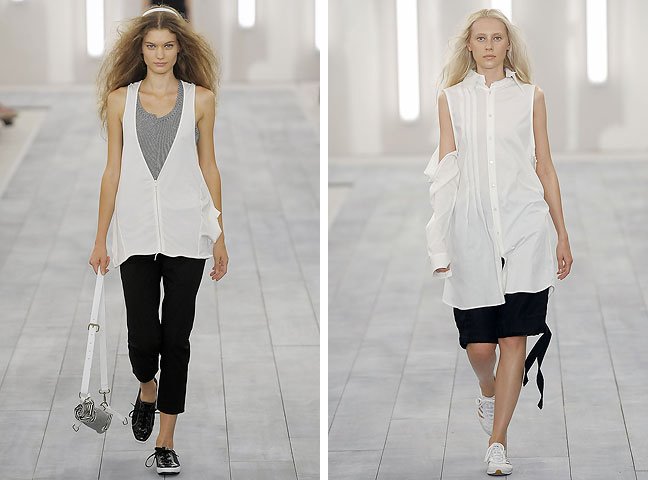 Shop for Y-3 at Leone in Vancouver.